After holding their “On Board” event earlier this week, Anker announced a host of new products that have been teased all year, including some unexpected new editions. 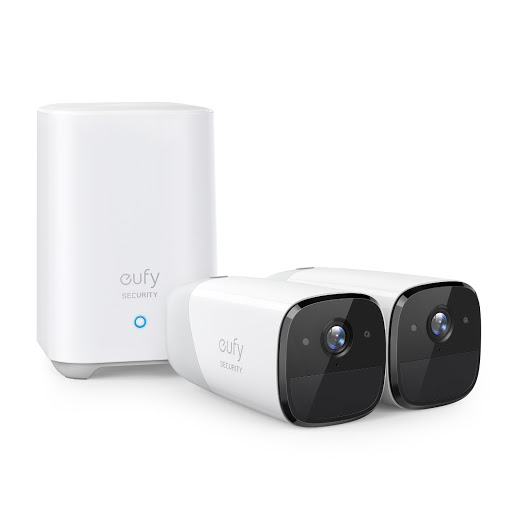 Anker’s biggest announcement had to have been their eufyCam 2, which just happens to be the first security camera on the market to fully support Apple’s HomeKit Secure Video. If you watched Apple’s keynote earlier this year, the company teased that they would be working with Anker to release a home camera that would be secure all the while taking full advantage of Apple’s Home ecosystem, giving you the ability to stream live video directly from your iPhone or iPad. With the eufyCam 2, not only will you be able to have local storage on the cameras, but with Apple Secure Video, you can privately and securely capture activity in iCloud. Using the home App, any iOS use can see live video for up to 10 das of recent activity. THis means if you have the 200gb iCloud plan, you can add one camera at no cost. With a 2TB plan, you can add roughly five cameras. Some other key features of the EufyCam 2 include: 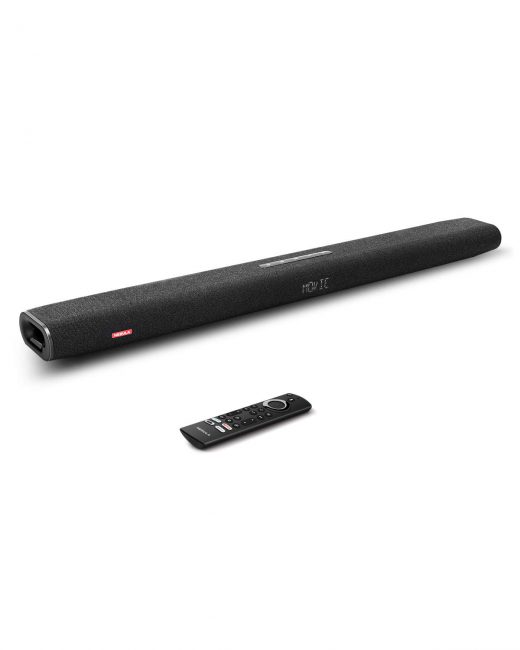 If you’ve been looking for a new soundbar, Nebula’s Soundbar – Fire TV edition might be everything you ever wanted to get high-quality audio that you otherwise wouldn’t receive from your television. Featuring 2.1 channel sound, you’ll feel as if you’re sitting in a movie theatre thanks to the 100 watt sound courtesy of two speakers and two separate subwoofers. There’s 4k HDR support, on top of the obvious Built-in Fire TV experience which I know I plan on taking full use of. But if you don’t have a television, or have been on the hunt for one, why not get yourself a projector? 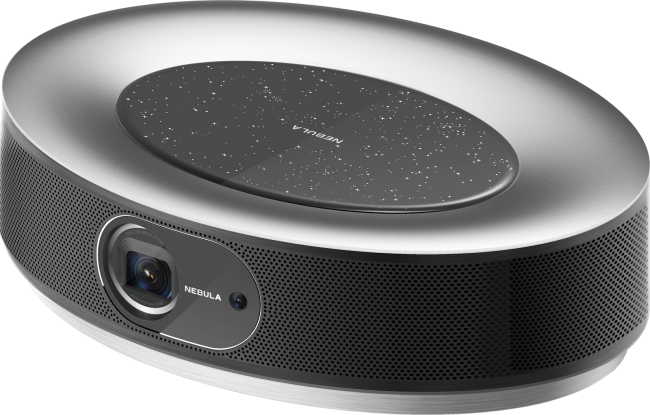 Nebula also announced their Nebula Cosmos Max, which is their latest portable projector, that’s the first by the brand to feature 4K Ultra HD. It’s also the first of its kind designed with 3D audio thanks to having four 10-watt speakers optimized with Dolby Digital Plus while boasting 1550 ANSI Lumens and 1000,000 to 1 contrast ratio. There are various ports including USB, HDMI, Wi-Fi, Bluetooth, and even mirror cast.

The Nebula Soundbar is currently available on pre-order starting today on Amazon, while the Nebula Cosmos is available for pre-order on Kickstarter for $999, but will have a regular MSRP of $1699.

For more information on all of the other announcements made by Anker this week, including items we did not list, you can head over to their site by clicking this link.