Ford recently trimmed down their sedan offerings to the Fiesta, Fusion, and of course, Mustang. Otherwise, it’s all SUV and trucks, all the time. This raised some eyebrows, especially with pressure and shifts to electric and hybrid vehicles, but Ford has an interesting solution. What if you reimagined the Mustang … as an electric SUV? 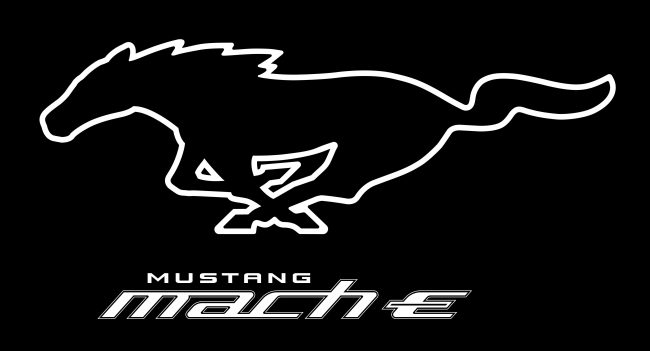 Yes, you read that right. Ford is slapping the Pony logo and Mustang branding on an electric SUV they’re calling the Mach-E. They’ve been very light on details, but there will be a live announcement on Sunday, November 17th. In fact, you can stay tuned to YouTube and catch it when it airs:

For a $500 deposit, you, too, can reserve the unholy spawn of a Ford Explorer, a Tesla, and a Mustang (look, cars reproducing is weird enough, why can’t it have 3 parents?) Now, I don’t know a ton about cars, but I happen to know someone who feels very strongly about Mustangs, so I asked pinup girl and Mustang enthusiast Mustang Sally Ford what her thoughts were. Here’s what she had to say:

At First look the Mustang Mach E does nothing for me. I am a go-fast kind of girl.  I have questions … so many questions. First and foremost, how much power can an electric SUV possibly put out. What is it going to sound like, a fan on low … just a dull hum or the deep resonanting sound we have come to know and love? As a car girl, I want to know what I can do to add power or make this SUV uniquely mine; can power adders possibly be available? That takes me to the small businesses who thrive on helping thos of us customize our cars. I understand the drive and desire to put out an electric vehicle, but making an electric SUV that in fact only resembles a Mustang in the headlights and the tribar tail lights, slapping a pony on it and calling it a Mustang seems blasphemous.

At a price take that’s rumored to start at $40k MSRP, Ford can keep it.

The sound issue was the first one that I thought of too. Is it wrong that I’m sort of hoping for a speaker system that makes vroom-vroom noises? Mustang Sally Ford is right though — it seems odd that Ford is leaning into the Mustang branding for an electric SUV, but maybe Sunday they’ll surprise everyone? We’ll all find out on Sunday!