Lenovo supports the Linux community. That has never been more evident than with their announcement of expanding their certification program that we covered in June to include PCs preinstalled with Ubuntu. There will now be nearly thirty Ubuntu-loaded devices available from Lenovo, including thirteen ThinkStation and ThinkPad P Series Workstations and fourteen ThinkPad T, X, X1, and L series laptops. 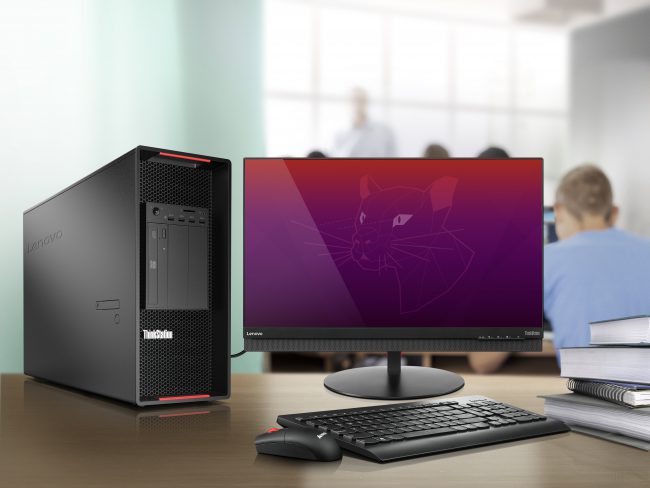 Some people may find their zen in taking the time to work through the process of loading Linux onto their Lenovo devices. But for those who want a device that works seamlessly out-of-the-box, and that includes end-to-end web and phone support for platform-related Linux issues, this will be great news.

Lenovo’s expansion of Ubuntu certified devices shows great commitment to open source and the Linux community. With data scientists and developers increasingly needing Linux for emerging workloads, this collaboration enables enterprises to equip their employees with the assurance of long-term stability, added security and simplified IT management. – Dean Henrichsmeyer, VP of Engineering at Canonical

These are the models that will now support that factory-installed Linux goodness:

These Lenovo ThinkPad and ThinkStation devices will be available globally starting in September, and they will roll out in phases through 2021. 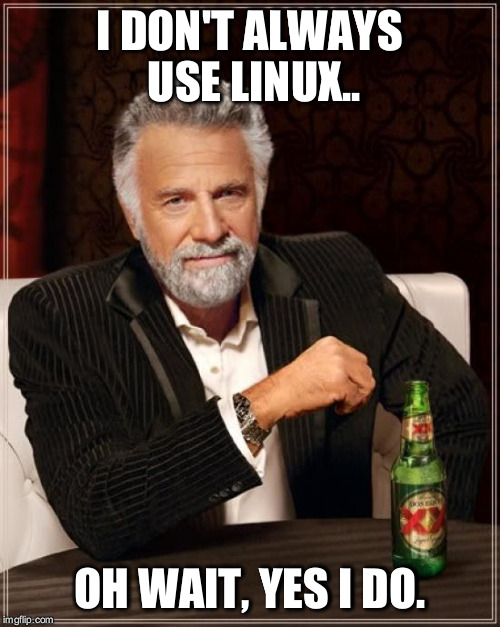