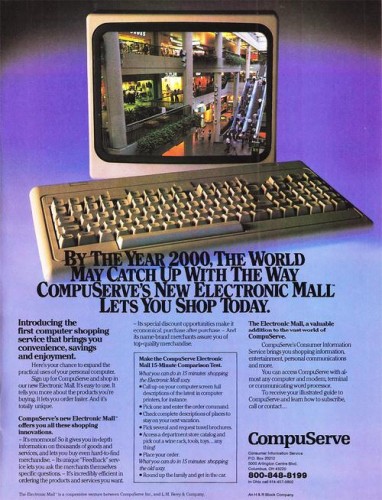 The idea of a ‘patent troll’ has gotten taken way out of context in the past few years, with the Apple-Samsung cases being used by some to state that Apple is a patent troll. But while it could be debated that some of their patents are overly vague, or that they are over-zealous at prosecuting others, they are anything BUT a patent troll – because the patents in question were created based on an actual product that THEY made!

A patent troll is someone who doesn’t really create anything, but instead files patents against holes in existing IP where new ideas exist. Whether that space doesn’t have patents due to companies attempting to use the IP as a ‘trade secret’ or simply because they didn’t protect the discovery, the onus is suddenly on the creator to assert somehow that the patent is invalid.

Over at Ars Technica they have a great summary of a case between online retailer NewEgg and Soverain Software. Soverain Software is a classic patent troll, as they have never made or sold anything. They exist entirely to service patents created by another company before it went out of business.

The patents they service? Online shopping carts. The company owns three patents in the e-commerce space and has won court cases against several retailers worth millions of dollars and extracted license deals for many other retailers looking to avoid litigation. NewEgg initially lost their case, but upon appeal they were able to do something not allowed prior to that point … introduce a significant bit of prior art.

The image at the top is from Compuserve’s mall system from way back in the early pre-web online days. The system used most of the same terminology and core ideas that Soverain had patented. Why didn’t Compuserve have patents on this? Because it was OBVIOUS! They were TRYING to emulate an already existing system, because it was a way to make something new and unfamiliar – shopping online – feel familiar! Soverain claimed that the prior art wasn’t applicable because their system used the internet.

The appeals court saw through things immediately and invalidated all of Soverain’s patents, and thereby reversed all of the findings of the lower courts.

While IP protection and patents are critical (spoken as someone who has patents and has had IP infringed) for technology advancement, in many cases we are seeing an overworked patent office granting patents that should never exist. We can only hope that we get to the point where the same core concept cannot be re-patented just because we use them on the internet or on a tablet or whatever.

Kudos to NewEgg for persevering against a patent troll … and also for Compuserve for putting together a system so easily represented in a single image that absolutely shredded that troll.