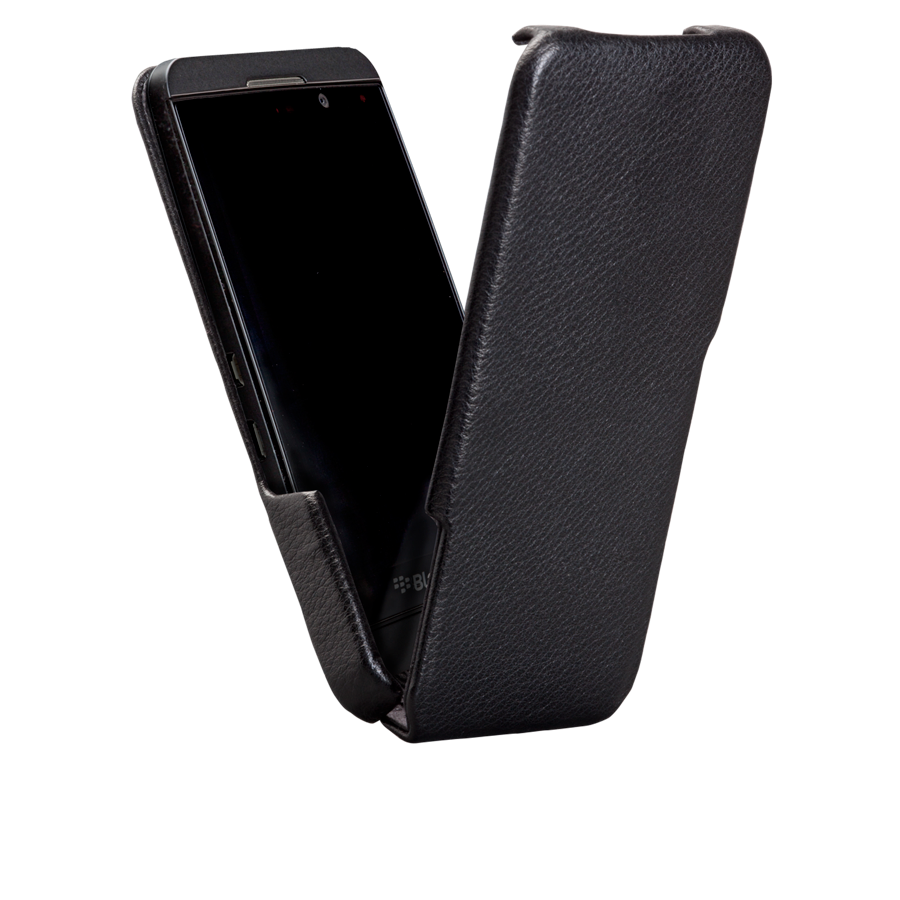 I am shocked (SHOCKED!!) by how much I am liking the new BlackBerry Z10 tht I was given at the BlackBerry Experience this past Wednesday. It feels great in the hand, is fast and the BlackBerry Hub integrates all my messaging in a way that is surprisingly convenient. Honestly, except for the lack of a few key apps, I have not yet found anything specific that I actually do not like.

In addition to my positive first impressions of the BlackBerry 10 OS and the actual hardware, I am impressed that BlackBerry isn’t being cheap when it comes to accessories. While many companies have stopped including any sort of protective sleeve BlackBerry includes a soft protective sleeve that puts the device to sleep when slipped inside and wakes the device up when the phone is removed. Yes, it is a new OS, but there are still some classic BlackBerry features. The included sleeve is, however, a bit cheap … it is also bright red. That’s why I am excited to see Case-Mate rolling our some nice cases for the device.

Here’s a look at them. 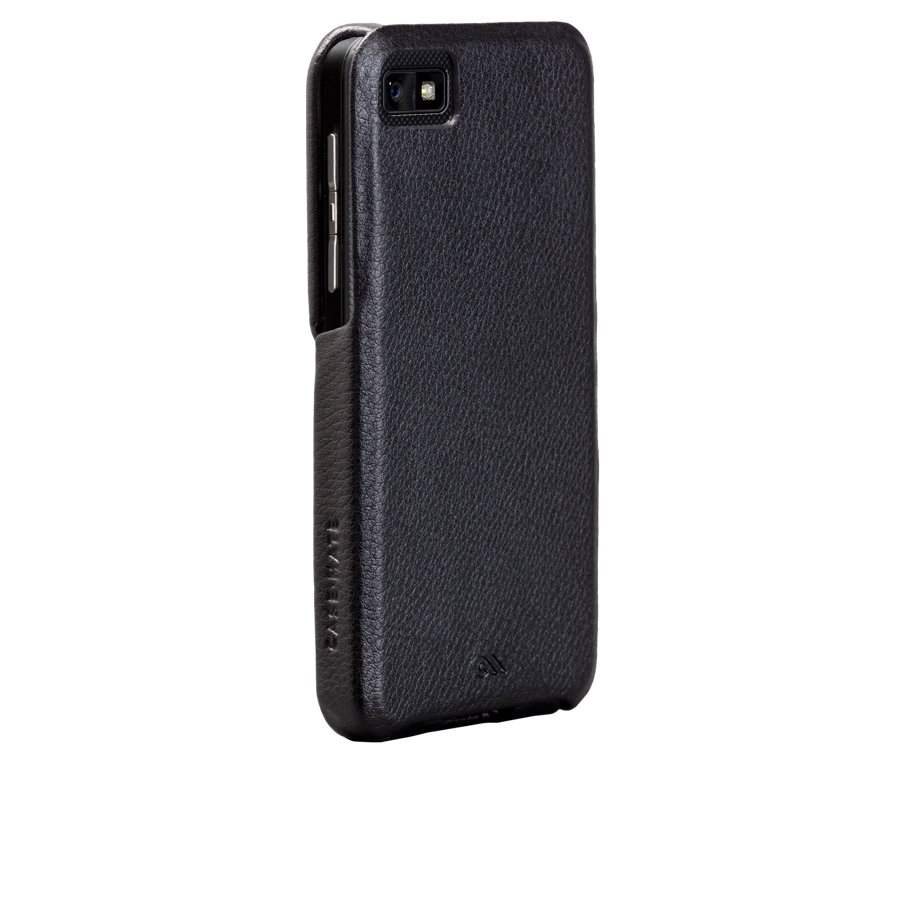 The first case in the line-up is the Case-Mate Signature Flip. The Signature Flip case was one of the first cases from the company and is now updated for the BlackBerry Z10. The leather case is designed to protect both the front and back of the phone while still allowing quick access to the screen. For added protection, the inside of the case is lined with soft microfiber. The case has an MSRP of $50 and can be found here, on the product page. 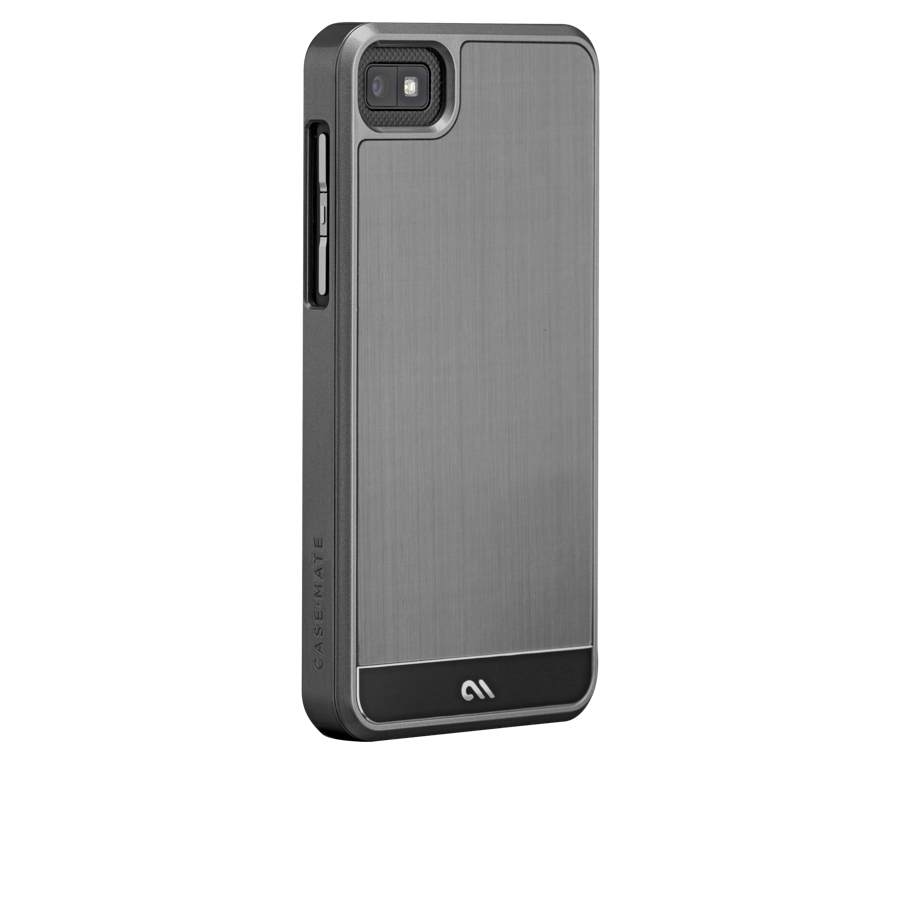 The company is also offering the Brushed Aluminum case series. This case is relatively minimalistic in its design but has the luxury look and feel of a blend of a brushed aluminum effect on the back. The company describes it as “metallic, sporty and sleek”. I would have to agree. It does look like a nice case that will feel good in the hand while also keeping the Z10 protected. The case has an MSRP of $50 and can be found here, on the product page. 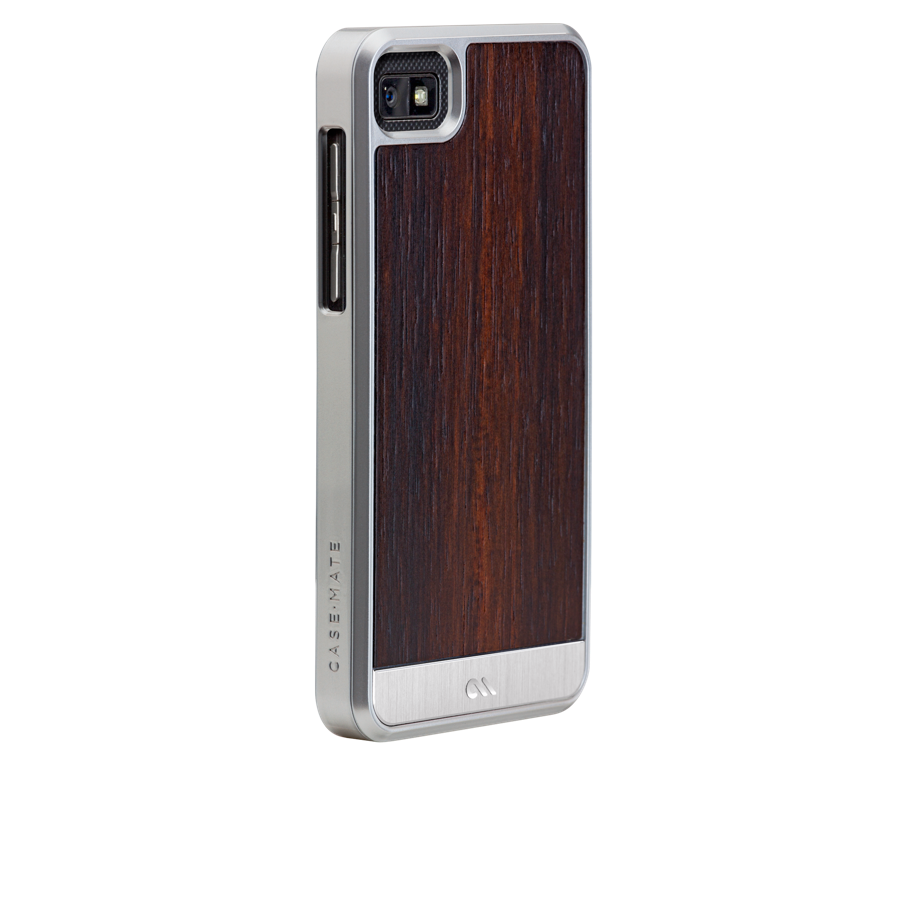 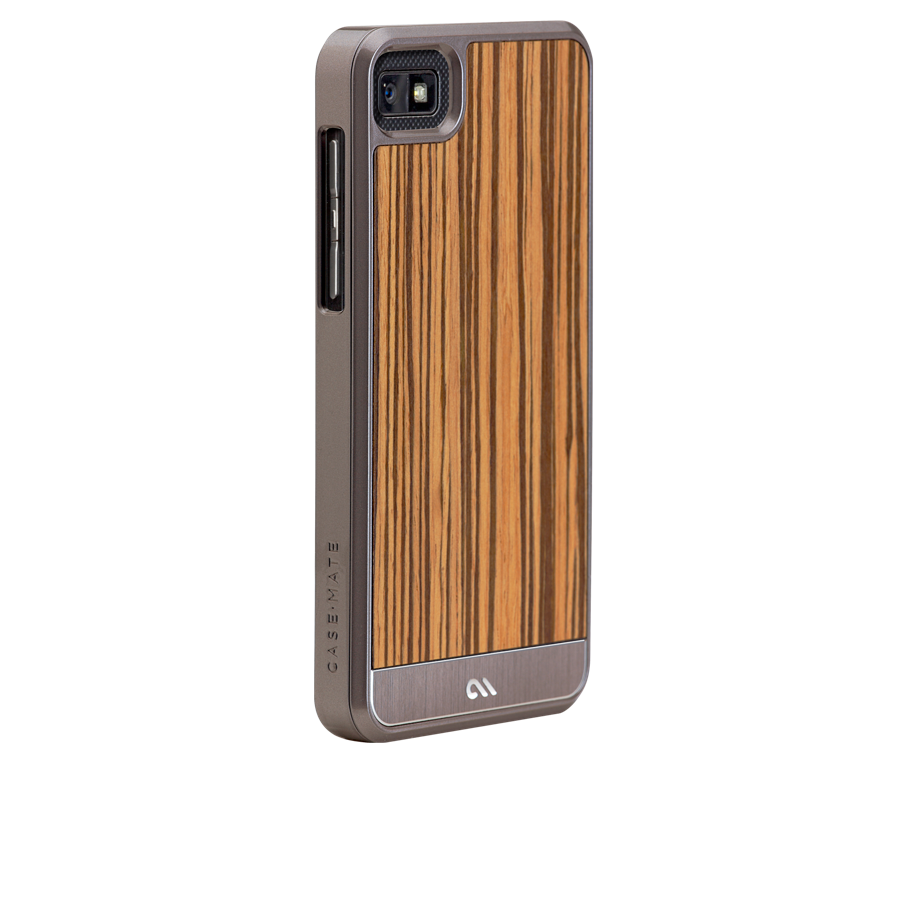 The final two cases in the Case-Mate Z10 case roundup are the Rosewood and Zebrawood. These cases are inspired by the wood accents often found in vintage automotive interiors. Called “The Crafted Woods Collection”, these cases mix brushed aluminum with natural wood. The result is a classy look that even caught Elana’s eye as she just walked by my computer. (“Wow, those are really nice. Are you going to be reviewing them?) These cases aren’t cheap however, with each having an MSRP of $80. The Zebrawood case can be found here, and the Rosewood case can be found here.

All three initial lines for the Z10 look great, and we are hoping to have some review samples in hand shortly. Keep posted for more news and review on BlackBerry 10. 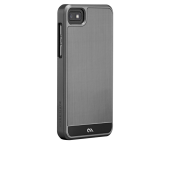 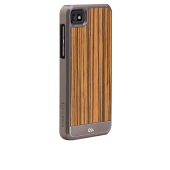 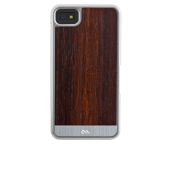 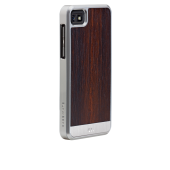 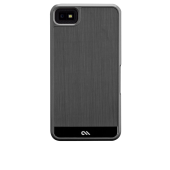 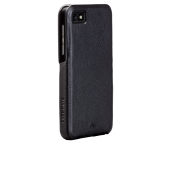 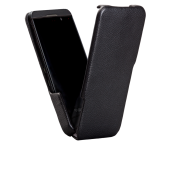