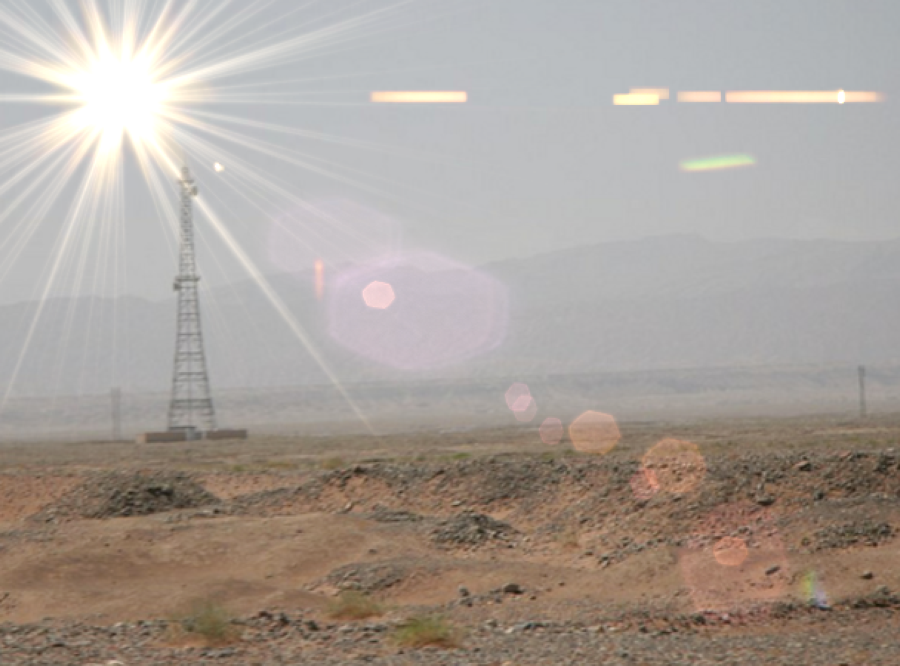 The Jewish festival of Passover ended earlier this week and with it members of the Jewish community returned to eating leavened products known as chametz in Hebrew. (Most people I know end the holiday with the Jewish delicacy known as pizza.) According to tradition the Exodus from Egypt introduced a 40 year period when the Israelites wandered in the Sinai desert. (Three cheers for living in an era of GPS!) Having spent a few weeks hiking and camping in the Sinai I can only begin to imagine what 40 years (were the story historically accurate) must have been like.

I mean think about it…

40 years ago I was in grade school.

40 years ago Judie was too.

40 years ago Mike was also in grade school.

40 years ago Carly wasn’t even close to being born.

And 40 years ago the very first cellular conversion took place at 6th Ave. between 53rd and 54th in Manhattan when Motorola’s Martin Cooper placed the world’s first mobile phone call. (via FoxNews)

Think about it… Just four decades and one day ago there was no such thing as a cellular phone. And then, one day later, we came out of the unconnected wilderness. Then the world change and, suddenly, we could be found everywhere… Even in the Sinai Desert.