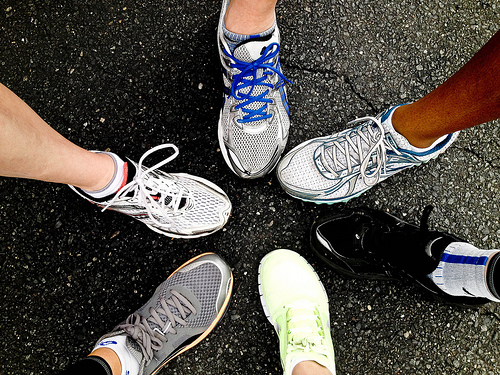 Tips for Your First 5K

Over the past week or so, several folks at Gear Diary have started (or re-started) running as part of training for a 5K road race. We’ve been having a number of discussions, and Carly and I have been recalling running our first races. Since spring has officially started and even in the northeast we’re starting to see temperatures climb to near 50ºF during the day – which means weekend runners! So I thought it would make sense to take a bit and offer up some tips for your First 5K!

I know many of our readers have also run 5Ks; Do YOU have any advice for folks just starting out with a goal of their first 5k? Let us know. And I’ll leave with a funny picture that most non-competitive runner will find at least amusing if not relatable. 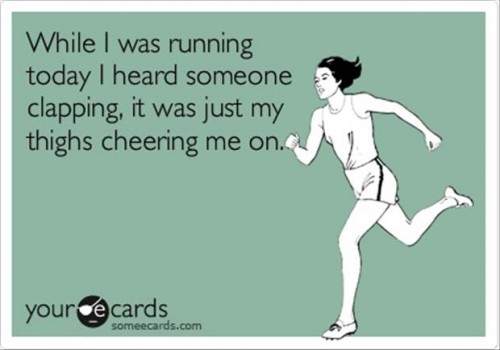