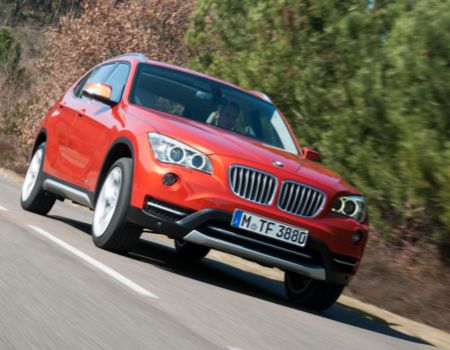 BMW is a marque used by many automotive journalists as their “industry standard.” While I do not agree with many of my colleagues across the board on this, for me the X3 crossover from Bavaria is at the top of its game so there was much anticipation when the automaker brought its newest cute ute to the states in the form of the X1 Sport Activity Vehicle (BMW-speak for crossover utility vehicle).

The 2013 BMW X1 is based on the 3-series automobile platform and offers many of the same creature comforts and attributes of the sedan and coupe models albeit with more headroom inside. 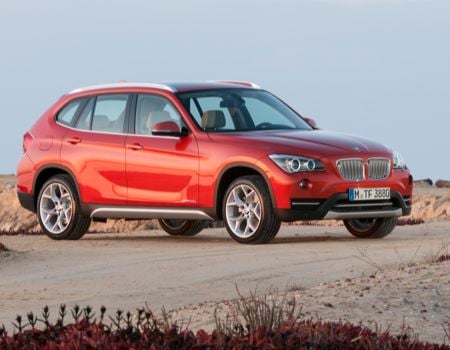 BMW had already been offering X1 in global markets where it proved very successful, and despite the automaker building other crossovers here in the states, X1 production for North America remains in its home country. X1 arrives with the host of new technologies offered across the BMW line including its EfficientDynamics suite that includes brake energy regeneration and auto start/stop and ECO PRO to further fuel economy.

While BMW offers the X1 with a base price of under 32 grand, the xDrive28i model that recently graced our test driveway was loaded to the nines including the ultimate package that brought the final sticker to a lofty $45,595, a bit pricey for an “entry” model in any segment. 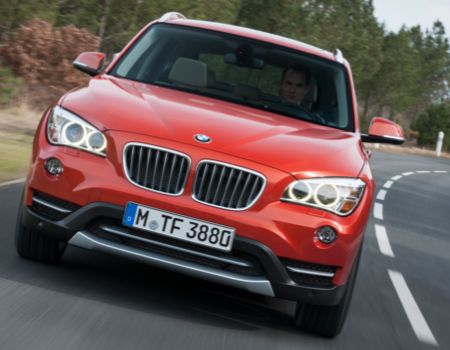 As for the driving experience, think BMW 3-series sedan with a much higher center of gravity, thereby throwing balance off a bit. The X1 was not quite the experience of its bigger brother X3 and for me will not be the industry standard in this segment, although to be honest I was disappointed with the updated RDX from Acura this year as well.

Don’t get me wrong, the X1 is a very nice ride, it just did not “blow me away” as other vehicles have done, but what’s not to like here? The X1 was powered by a spirited TwinPower turbo 2.0-liter four-cylinder engine generating 240hp and 260 lb. ft. of torque and backed by new eight-speed steptronic automatic gearbox with sport and manual modes. 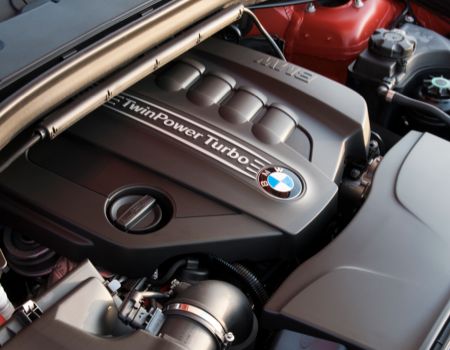 BMW does offer a turbo six engine for the U.S. market along with choice of sDrive sport line and xDrive all-wheel drive configurations. The 2013 X1 xDrive28i as tested offers fuel economy of 22mpg city and 33mpg highway which is very competitive for this segment (the new Ford Escape with 2.0-liter EcoBoost offers 21/28 respectively). 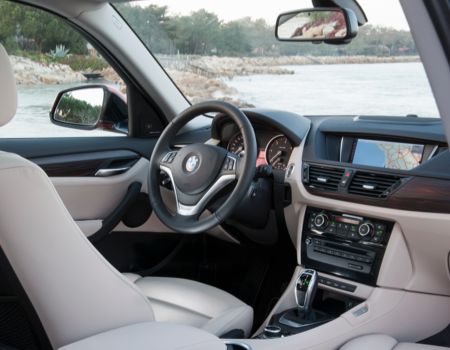 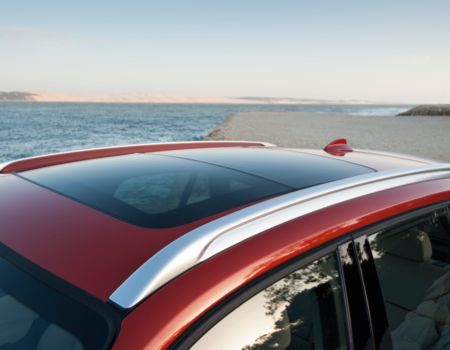 Buyers seeking the amenities and DNA of the 3-series but don’t quite want to be saddled into a sedan or coupe (such as those with a slightly more active lifestyle) the X1 is the vehicle for you – until your family unit or lifestyle expands to the point where you will need to step up to the X3 or X5 models (at which point you will be raiding the kids’ college funds). 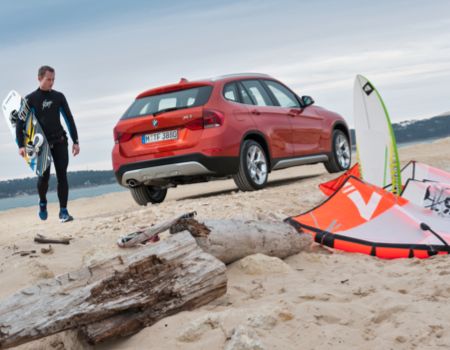