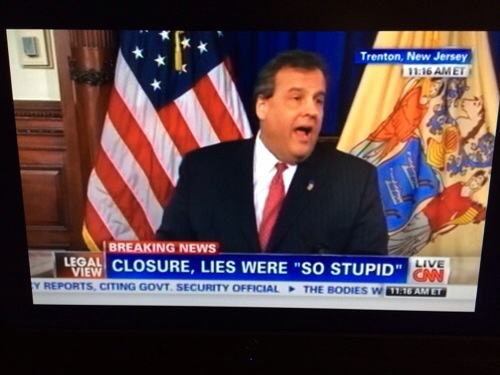 The Governor of New Jersey is in a bit of hot water and currently trying to do damage control. I won’t comment on him or his staff’s behavior but one thing became clear as he spoke. We warn young people that anything they post on social media “is forever” and, as the Governor and his staff have just learned, email is too. 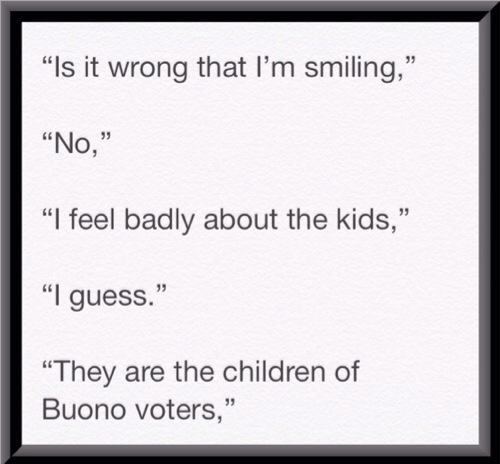 Yes, their callous emails about traffic jam payback were there for the taking and, once found by reporters, made public. It was, as the governor put it, “abject stupidity”. Even more stupid was outing their “abject stupidity” into emails where they could be found and published. The lessons here?

1. Don’t abuse your power.
2. Don’t be vindictive.
3. Remember that “email is forever” and no electronic communication is private and personal.

To ignore any one of those three points is, indeed, stupid.