Game Developer Harmonix has announced the next installment in their long-running Rock Band music/rhythm game series for PlayStation 4 and Xbox One (no plans for a Wii U release) with more details in May and a late 2015 targeted release date.

Rock Band fans can also expect single-player and multiplayer game modes and a huge song catalog (free and paid) along with backward compatibility with PlayStation 3 and Xbox 360 guitar and drum controllers. New music peripherals for this latest installment are also planned. 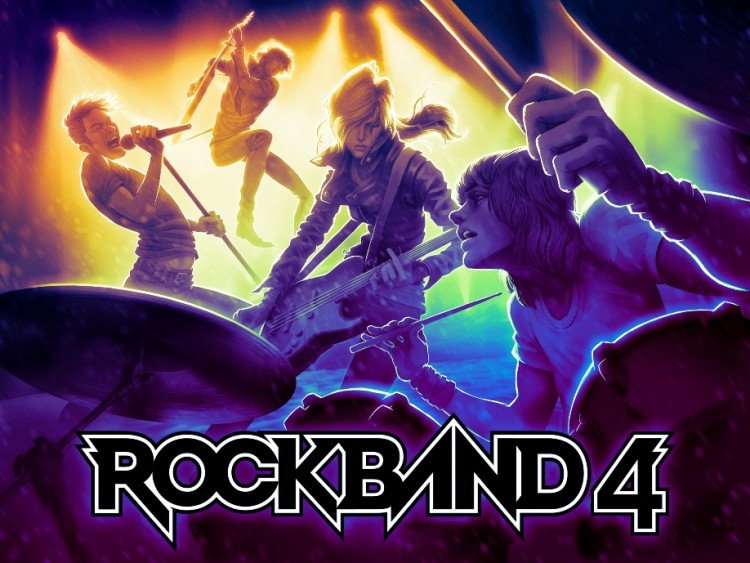 Rock Band 4 will be the fourth game in the game series although the 2012 PSN/Xbox Live downloadable Rock Band Blitz, the popular Beatles Rock Band and last year’s motion-controlled music rhythm game Harmonix’s game Fantasia: Music Evolved (Xbox 360 and Xbox One with Kinect) have sustained and even boosted Harmonix’s overall music game status. Before this past January, the last Rock Band content was released in April 2013.

Are you ready to rock with a next-gen console Rock Band music game? If you answered yes, then sign up here to receive Rock Band 4 pre-order notifications.