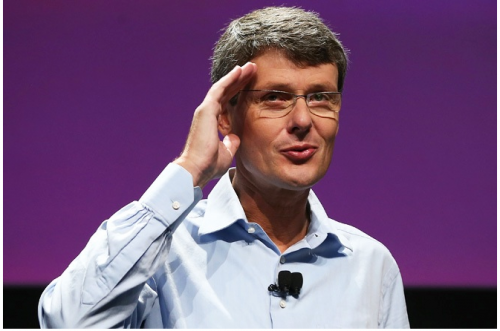 Thorstein Heins is the recently ousted CEO picked from the internal ranks of executives in January 2012 to succeed BlackBerry company founders Jim Balsillie and Mike Lazaridis as president and CEO of BlackBerry. Heins’ tenure might be considered a failure  because he followed the business plan of the failed prior executives.

How long before we hear comparisons of Microsoft’s new CEO Satya Nadella to Thorstein Heins? 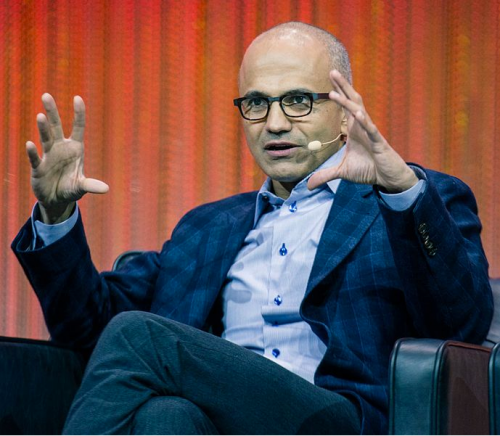 As a 22 year veteran of Microsoft Nadella has significantly more experience within his company than Thorstein Heins , who was only with BlackBerry about 4 years before assuming the CEO role there. With 22 years of experience comes a lot of internal company connection which may tie him to the failed attempts of prior management to dominate tablets, smartphones and consumer.

I can’t stop thinking that the appointment of an insider like Nadella sends a signal that Microsoft as a company is headed for more of the same old strategy. In essence following along with the strategies of the two previous CEOs Bill Gates and Steve Ballmer.   There’s a reason Ballmer is no longer with the company. Part of it may have to do with a stock down 40% since he took over. Certainly another possible reason for the departure is Microsoft’s failure to dominate in the tablet or smartphone market.

In other words what we may have here is not a breath of fresh air – but a hand-picked “same old” executive who is not offensive to any of the current board members and won’t subject them to overly harsh thinking such as  “what was the board doing while Microsoft’s dominance slowly slid downhill”? Seems eerily similar to the failed role Thorstein Heins played at BlackBerry.

Can you remember a replacement CEO being “sold” as much as Nadella?  Bill Gates comes back and gives a speech endorsing the new CEO. Yeah things are really going to pick up for Microsoft if they just keep following the same old path (which presumably will produce the same dismal results in tablets, smartphone and consumers). Seems that the Washington Post is starting to hint at the problems Nadella may encounter if he decides to move away from the strategies of the two prior CEOs.

So I have to ask. How long before the comparisons between Heins and Nadella start being made?