Microsoft E3 2014 brought some serious game to consumers! Microsoft devoted this year’s Electronic Entertainment Expo (E3) presentation (a.k.a. global media briefing) to games, while taking pride in their recent Xbox One console price drop to $399 (without the Kinect sensor). Exclusive Xbox One games were plentiful while HALO fans can look forward to several games by year’s end.

The best-selling Call of Duty franchise kicked off the presentation with upcoming Advanced Warfare first look video while stressing Xbox console owners will get the first of all the add-on content. Next was upcoming exclusive racing game Forza Horizon 2 (coming September 30) which boosted 1080p graphics, 1000-member clubs, and dynamic weather conditions plus new Forza Motorsport 5 content including the Nurburgring track. The upcoming Evolve shooter game boasted different player classes including assault, trigger, medic, and support plus the ability to play as the villanous Monster. 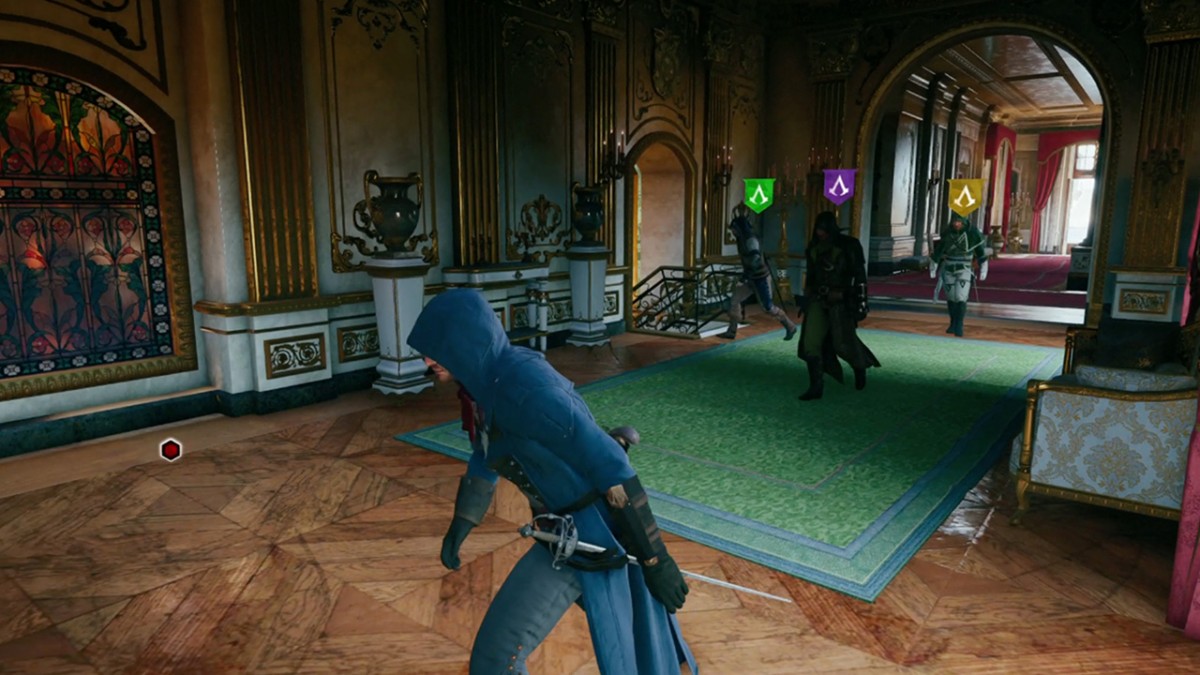 A new exclusive DLC from Capcom got my vote for funniest game title. This unique, newly released DLC featured Dead Rising 3 characters in cosplay costumes for starters. Disney Fantasia: Music Evolved (Xbox 360 & Xbox One on Oct. 21) featured expressive motion gameplay while Dance Central Spotlight (coming in September) will have download exclusives and way to get newer songs quicker. Fable Legends (in BETA now) will feature multiplayer options and let players be the villain while the long-awaited Project Spark promotional video had the tagline “Where creators create and creators play.” The Ori and the Blind Forest (from Moon Studios) also impressed the audience.

Next was a HALO video featuring how Master Chief’s character was “more than the sum of his actions” as Microsoft announced the HALO: The Master Chief Collection (coming Nov 11), which will include the entire saga (Halo Combat Evolved, HALO 2, 3 and 4). “Everything will be unlocked on one disc” plus players will get “custom playlists” using moments from each HALO game. Graphics will be in 1080p and this collection will include over 100 multiplayer maps. Need more? Check out the Halo Nightfall content leading to next HALO installment, HALO 5: Guardians (out next year)…oh yeah the HALO 5: Guardians BETA will be available in December 2014. HALO 2 will also get an anniversary edition.

Other game presentations included independent developers featured in a montage that began with the unique looking side-scrolling puzzler Inside from Playdead (Limbo). [email protected] also presented many others before a preview video for 2015’s Rise of the Tomb Raider and gameplay session of Witcher 3 Wildhunt. Phantom Dust was another preview video feature another resurrected XBox franchise (last year it was Killer Instinct. 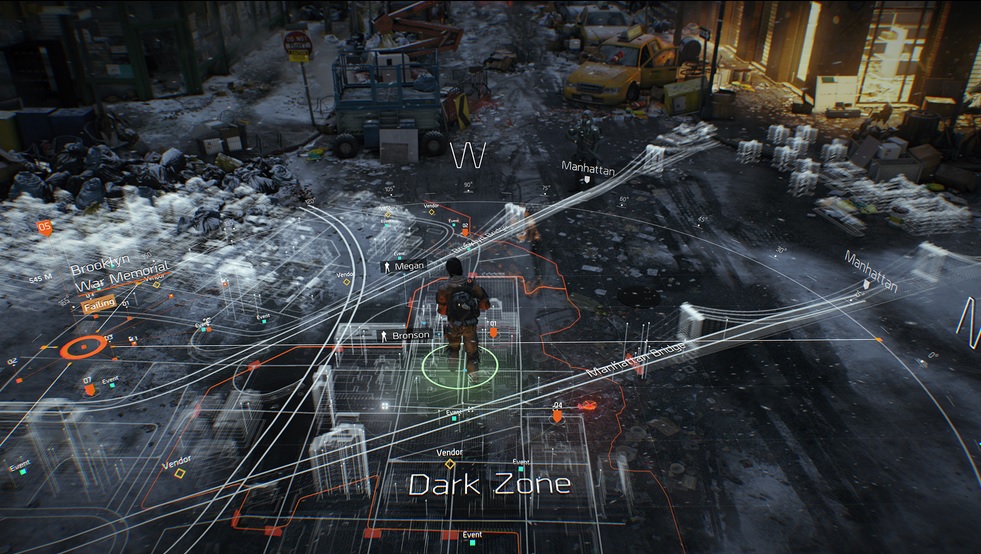 Tom Clancy’s The Division also got an extended gameplay session then the exclusive Xbox One Scalebound shooter gives players the advantage by adopting special creature/animal powers. Another exclusive preview video was for Crackdown, which wowed in a crime-adventure/kingpin setup. Players can tune into the Xbox channel in the Twitch app for the first ever Xbox: E3 Briefing Post-Show.

So do you think Microsoft takes the “One” position away from Sony with their bolstered game library and services at this year’s E3?