At Sony E3 2014, the concentration was apparent from the beginning – games! “After all guys,” Shawn Layden, the new head of PlayStation America said near the end of the presentation, “it’s all about the games, isn’t it?” Some serious gear and service announcement where also made including a “glacial white” 500 GB PlayStation 4 bundle including the upcoming sci-fi space shooter Destiny from developer Bungie (HALO) and publisher Activision will release on September 9.

Destiny will also release an “alpha beta on Thursday, June 12 then a multiplayer beta on July 17. PlayStation 4 players will also get exclusive Destiny day-one content like character customization options and special weapons. 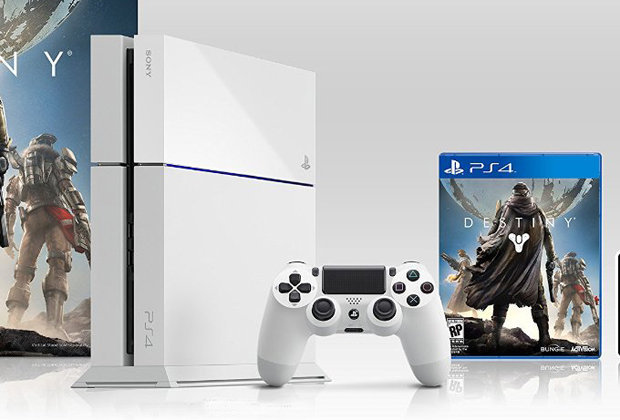 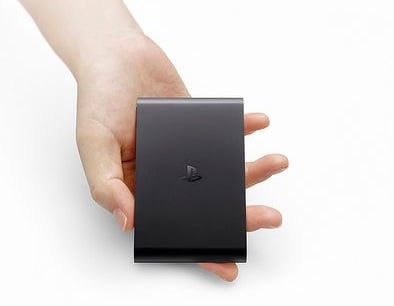 The stand-alone PlayStation TV will be $99, or $139 with a controller with more than 1,000 titles available at launch including remote play capabilities to play PS4 games through local Wi-Fi. The portable size (2.5 by 4.1 inches) creates nice mobile features while still packing plenty of entertainment content that will also include movies, TV shows and music.

More Free-to-play games are on the way (more than 25) in next 12 months including Planetside 2 while the PlayStation 4 playroom will get more free downloadable content. Gamers will also get new, expanded social gaming features through Twitch/Ustream where they could “help or harm” other players.

Little Big Planet 3 will also release later this year with new characters, and flying abilities. Most importantly, previous create levels from the first two amazing installments will be playable with automatically updated graphics! Ratchet & Clank will get a PlayStation remake of the original game and film early next year.

Independent showcases included the underwater adventure ABZU (combining “water” and “to know”) and spaceship exploring game No Man’s Sky. Entwined was announced and is available now for PlayStation 4 (coming to PS3 and PSVita in July). This unique game is about “two souls who are in love but can’t be together” where players control events using the two analog sticks on the controller.

Sony also included a Press Conference Post Show at the end. So, do you think Sony keeps their perch on the top of the video gaming world?