When the Fitbit Flex came out, I ordered. It took about 15 minutes to realize that I hated its bracelet, but that the device itself was okay. I threw it in a drawer, and it’s sat there for a year. Last week came the announcement of Tory Burch Fitbit accessories. Because of them, I’m giving my dusty Flex another try. 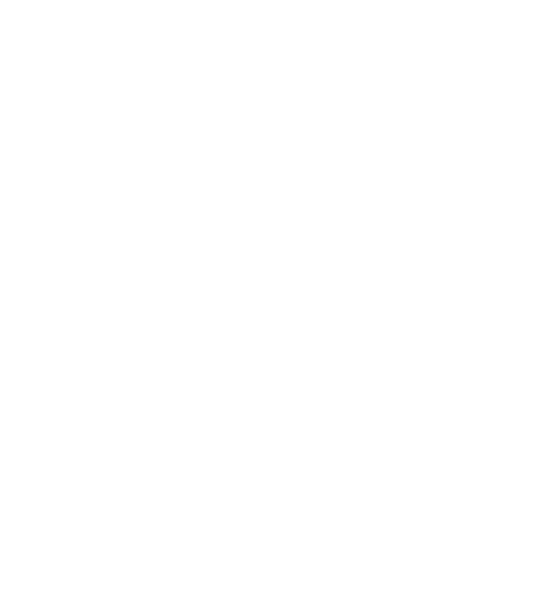 The new Tory Burch collection includes a $195 solid shiny brass bracelet and a $175 solid shiny brass necklace. Each is made to hold the Fitbit Fret, the little brain that goes in the Fitbit Flex bracelet. The bracelet will have an interior circumference of 6.7″, so it should easily most medium frame and smaller women. The necklace will have a 21″ drop, so it should look more like a fashionable pendant and less like a choker. The bracelet isn’t expected to ship until October 30th, and the necklace isn’t expected to ship until September 30th.

I’ve pre-ordered both Tory Burch Fitbit pieces, and I’ll likely return whichever one doesn’t seem like something I would want to wear. They aren’t inexpensive, but I like that either the bracelet or necklace might still look decent as a piece of jewelry even after the Fitbit Flex is no longer being used as my fitness tracker.

Allow me to digress for a moment …

The main thing that bothered me about the Fitbit Flex was the meh fastening system on the cheap (feeling) silicone bracelet. Actually, one of the things I have disliked about all of the fitness bands I’ve tried is that they are far too casual. Casual may not matter when you are working out, but I don’t want to wear a cheap (looking) rubber bracelet when I am dressed up or when I am in a professional setting.  Is that something that bothers you, too? Or are you to the point where fitness bands are so ubiquitous that you don’t even pay attention to them on others’ wrists any more?

There will also be two Tory Burch Fitbit silicone rubber bracelets available for $39 each, but since they don’t improve enough upon the original band (same faster!), I’m not interested.

The Fitbit Flex comes in your choice of 10 silicone bands as it is, and at $99, it’s not too pricey. It will track your steps, distance, and calories burned, and it will measure your sleep quality and wake you in the morning — assuming that you remember to set the sleep function. It doesn’t track how many stairs you take, and I miss that from the old clip-on Fitbit tracker I used to wear.

I hope that with Tory Burch coming on board with Fitbit, other fitness trackers (like Jawbone’s UP) will follow the cue and have a popular fashion designer do something to make their rubbery bands look a little more haute.

What do you think about the new Tory Burch Fitbit collection? Do you even wear a fitness tracker? And if so, which one is your favorite?