It is always smart to utilize a screen protector to keep your iPhone screen safe and sound. What if you were able to protect the precious screen while also achieving 3D media viewing? This is actually possible with the EyeFly 3D Nanoglass screen protector. For just $29.95, the screen protector and free apps promise to bring the iPhone to life.

The EyeFly  is a 9H tempered glass screen protector that turns the iPhone screen into 3D. Through the use of two free apps, photos and videos can be viewed in 3D without the use of glasses. The package includes the Nanoglass film, dust removing tape, cleaning cloth, and a home button sticker. 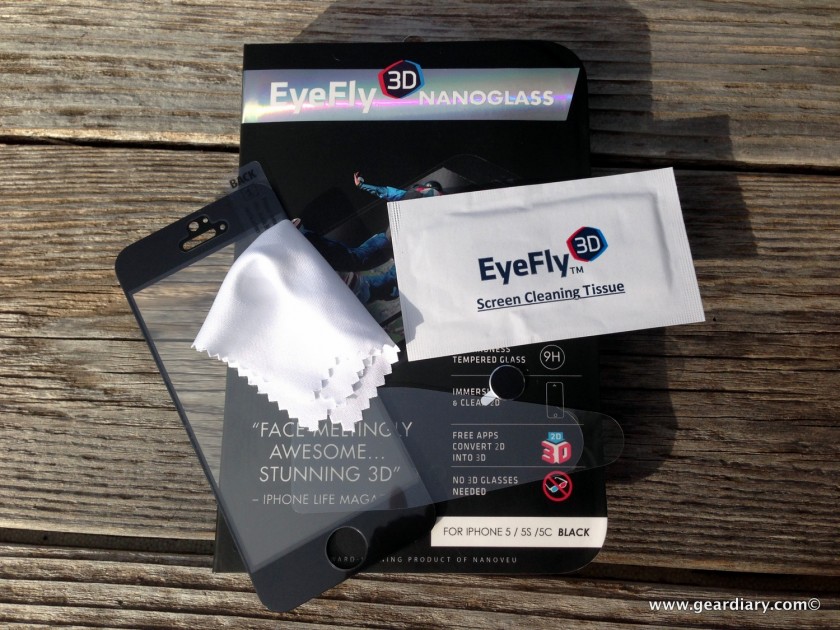 I recommend downloading the two EyeFly 3D apps before installing the film which can be found by searching EyeFly3D on the app store. Both apps include instructions for installing the screen protector as well as alignment instructions. These apps will be where the 3D media will be viewed. 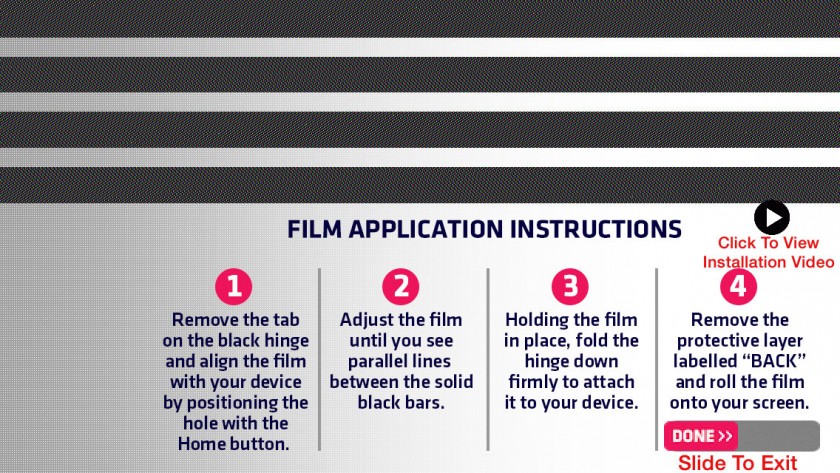 Installation of the EyeFly 3D Nanoglass film is similar to any protector except it must be perfectly aligned. The apps both include an alignment guide to ensure the 3D effects will work. The bars shown on the alignment screen must show horizontal lines or there will be no 3D. The instructions and video show a top layer on the screen protector that will hold it into place after alignment then pulling off the backing to get it to stick. The sample I used, did not have a top layer or the flap. After a couple of tries I was able to get it aligned properly and stuck into place. I was unable to get photos of the actual alignment or 3D results. Viewing through a lens just could not show what I was seeing. 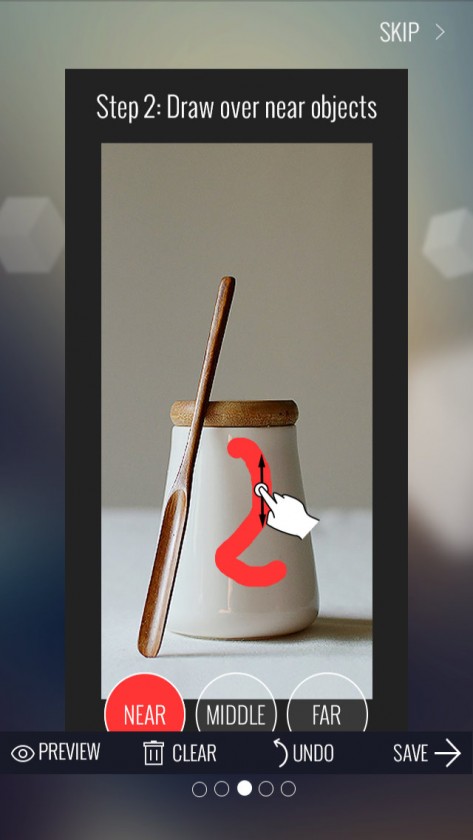 The EyeFly3D Pix app is where current camera roll photos can be converted into 3D. The instructions say to draw over the near, middle and far objects to create the 3D effect. The instructions are not clear if the entire object needs to be covered or if it is merely a few lines. I tried both methods on a pic of my kids from the first day of school. After multiple attempts, the 3D effect I achieved was minimal. I am not sure if I was doing something wrong, but I was not impressed with the results after taking a good amount of time coloring the objects. 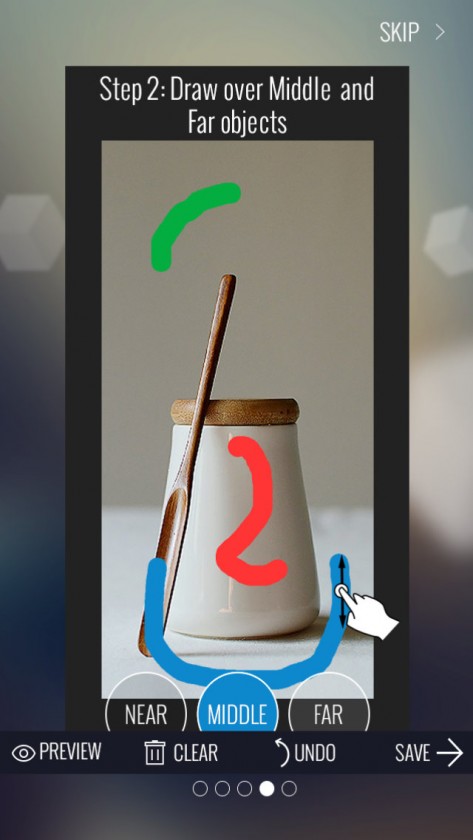 The EyeFly3D Vid app is used to convert videos from the camera roll as well as find other videos to view in 3D. It is easy to choose any video from the camera roll and it immediately loads in the player. A slider on the right side is used to correct the aspect for your eyes which will make the video look smooth and in 3D. I found the easiest way to make this work is to pause the video and slide until the main subject was not blurry. Unfortunately, my results were not great. I tried four of five different videos with varying amounts of movement and depth and I was not able to get any of them to align and look 3D. 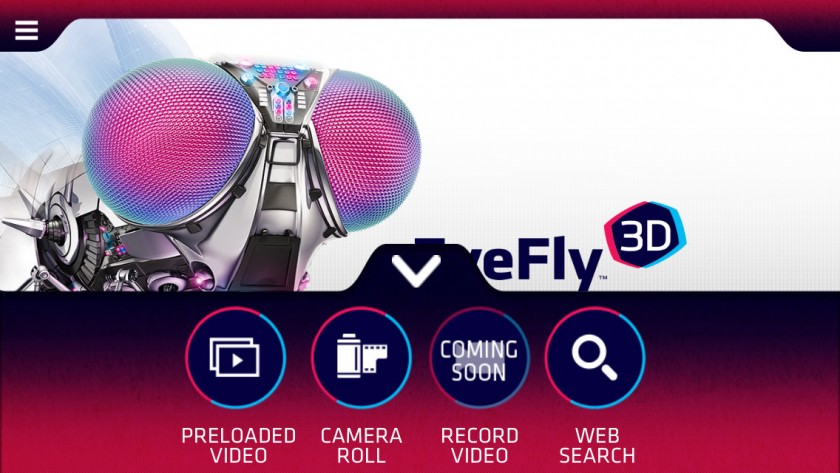 The one place 3D video looks pretty good is under the Web Search tab. Side by side prepared 3D videos will be available to view which will show the effect pretty well. The video does appear in 3D, but I had a problem with it messing with my eyes. Kind of like I had been staring at a computer screen for too long.

The EyeFly 3D Nanoglass for the iPhone 5/5s is an interesting product idea that may not be fully ready for primetime. While it can provide some 3D effects, it requires separate apps that must be used both with disappointing results. I was unable to create 3D images or videos from my camera roll, but I did have positive results from videos designed for it on the web. The screen protector will provide great protection but it creates small lines on everyday 2D items. The sample I used is too thick to fit in my case, but EyeFly has since changed their design to accommodate most cases. If you are a huge fan of 3D imaging and want to attempt to view your own media in that manner, you might give the $29.95 product a try. I was unable to create positive results, so cannot recommend the protector to the casual user.

What I like: The Nanoglass protector will definitely keep the iPhone screen from getting scratched

What can be improved: I was unable to get satisfactory results from my own media, and I did not like how everything else looked under the EyeFly 3D Nanoglass film