Fury has come to the World of Tanks as Wargaming and Sony Pictures team for a synergetic punch! Sony Pictures’ new WWII action film Fury (in theater October 17) is featured in new World of Tank game bundles on PC, Xbox 360 and iOS. These bundles feature a Fury-branded iconic M4 Sherman Tank commanded by the film’s lead character, Wardaddy.

Bundles can be purchased now until October 29, 2014. The FURY Bundle will include exclusively tailored missions and items are also be available to tankers on each platform (World of Tanks (PC), World of Tanks: Xbox 360 Edition and World of Tanks Blitz (iOS)) to capture the full cinematic action in-game.

Set in April 1945, Fury stars Brad Pitt and written and directed by David Ayer. As the Allies make their final push in the European Theatre, a battle-hardened army sergeant named Wardaddy (Brad Pitt) commands a Sherman tank and her five-man crew on a deadly mission behind enemy lines.  Outnumbered and outgunned, and with a rookie soldier thrust into their platoon, Wardaddy and his men face overwhelming odds in their heroic attempts to strike at the heart of Nazi Germany.

Are you “tankful” for these furious bundles? 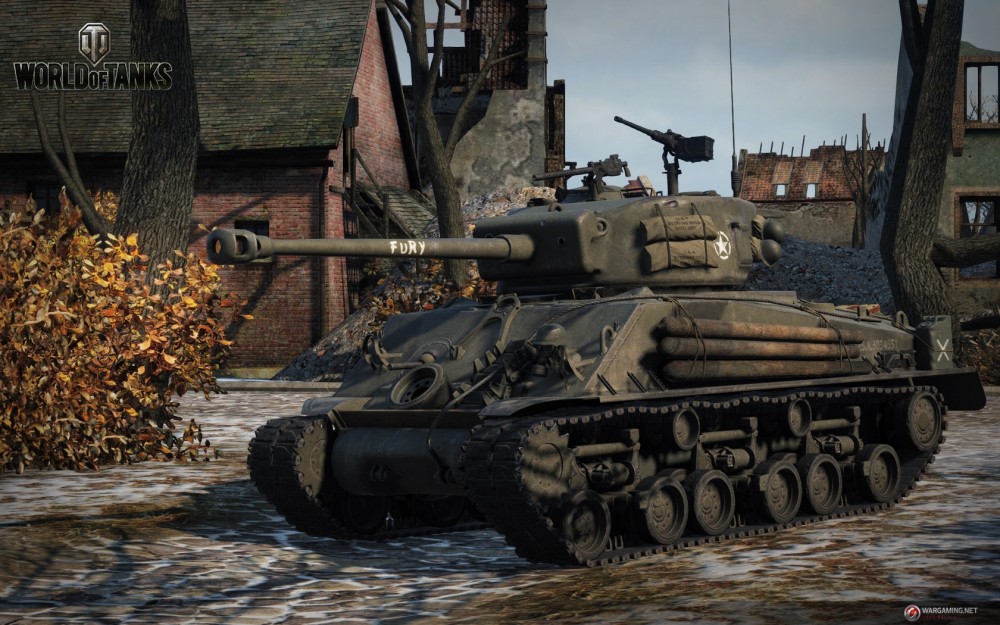