I am a huge fan of “Jurassic Park“. It easily ranks in my top five movies of all time, even if the sequels were a little weaker. So yes, I am quite excited for “Jurassic World”, but the trailer has lowered my enthusiasm from “HECK YEA” to “Yea…hopefully they don’t screw this up.” 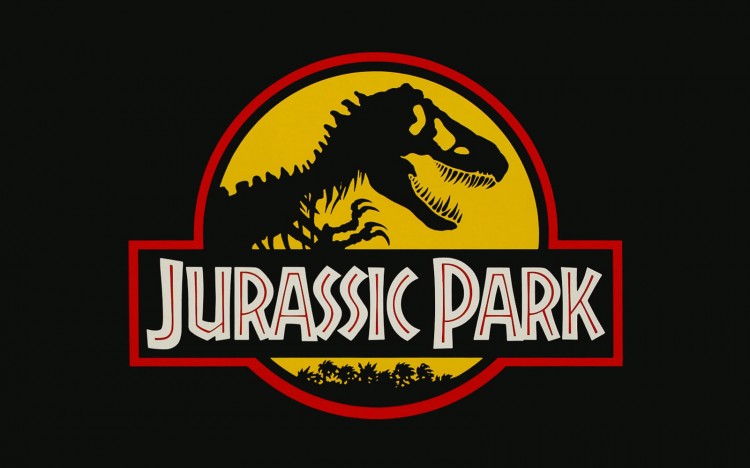 I guess my problems with it fall into two main gripes. One, the music didn’t feel ominous enough. The original Jurassic Park has a score that is simultaneously awe-inspiring and stifling, and it adds to the emotional heights you feel. There didn’t seem to be that feel in the trailer, but hopefully it will be present as they release more trailers along the way. Two, it felt too much like they were trying to hit the key points that made the first one so successful; look, two adorable kiddos, and an arrogant scientist, and a grumpy archaeologist/hunter/buff hero man. But what made the original so great was that it was only a few characters at stake, not an entire island of redshirts with a few cherry picked as the ones we should care about. Also, Chris Pratt is no Dr Alan Grant, and sorry, Bryce Dallas Howard, but Laura Dern’s “RUN” was about 10,000x better.

On the upside, I do love the blatant “Seaworld” (and Disney World) digs they seem to have thrown in there, and if it really does run with the themes of playing god with genetics it has a lot of potential. Still, I have to wonder, if you’re going to genetically modify dinosaurs, why on earth would you use the carnivorous ones? Why does no one in any of these films think to breed mini-brontosauruses or something equally vegan-friendly?

In any case, I’m all set to go watch Jurassic Park again, so the trailer did something right! What did you think?