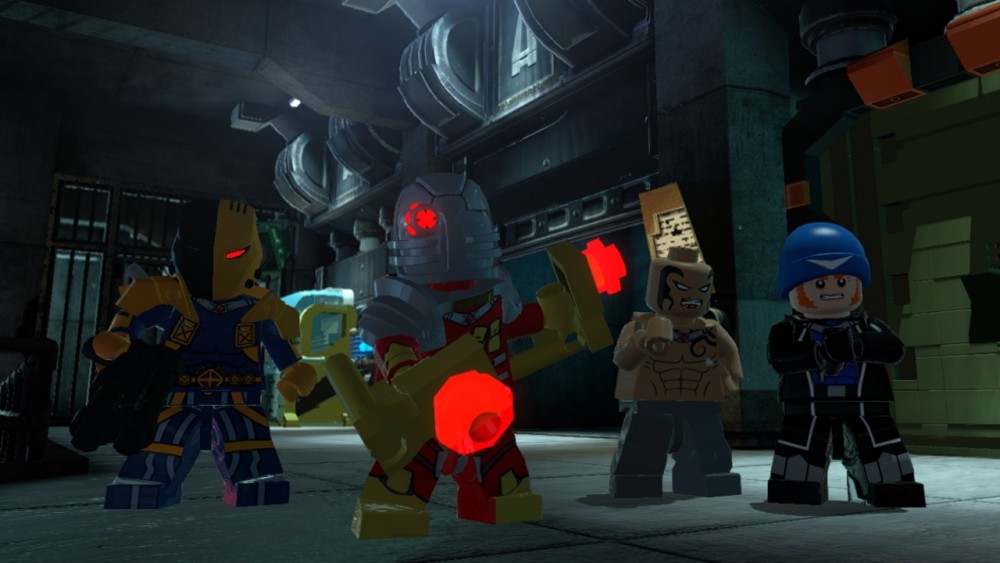 LEGO Batman 3: Beyond Gotham also includes the first Season Pass in the LEGO game series. LEGO Batman 3‘s The Squad Pack is available PS4, Xbox One, PS3, X360 and PC with the free Heroines & Villainesses Pack coming to North America on March 31st for PS4 and PS3 then on April Fool’s Day (April 1) for Xbox One, X360 and PC.

The Season Pass has all the DLC and is available for Xbox One, Xbox 360, PlayStation 4, PS3, and PC (not for the PS Vita, Wii U, and 3DS versions). That’s a total of six add-on content packs with new character access. The Pass price for all packs is $14.99 and each pack can be purchased separately at $2.99 a pack.

LEGO Batman 3: Beyond Gotham is the direct sequel to LEGO Batman 2: DC Super Heroes that had a special ending featuring Brainiac, which leads right into this third installment. Players can unlock and play as more than 150 characters, including members of the Justice League and the Legion of Doom to battle the evil Brainaic and save Earth amid setting like  the Hall of Justice, the Batcave and the Justice League Watchtower.