Well, it may be one thing that a lot of people dislike, but they have had to learn to accept in the last month: Marijuana in Washington D.C. is legal, and #SeedShare is now a thing.

As a part of the Ballot Initiative 71 from November of 2014, possession and growing (of limited amounts) of marijuana was legalized. Even though it’s still illegal to purchase and sell it, Thursday was a fun day to be in the District. 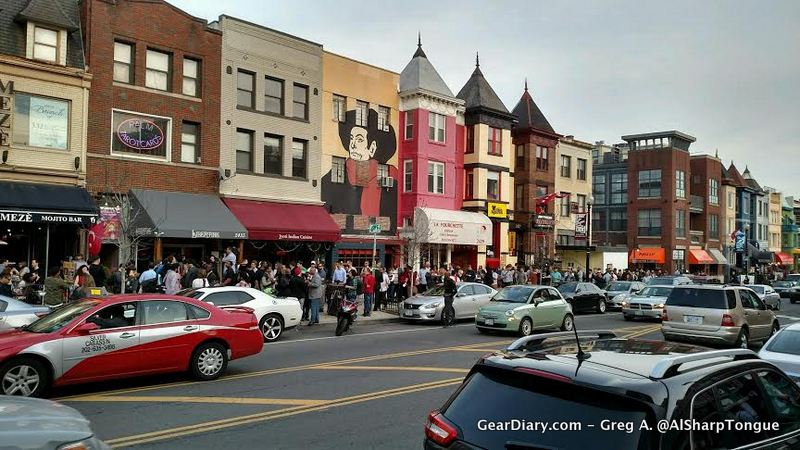 In a creative way to get around the lack of weed dispensaries in the area, my new favorite bar in a section of D.C. names Libertine hosted a “Spring Seed Share” for everyone to gather and either swap pot seeds, or to pick up some free ones so they can go home and grow their own buds. The legal pot line started to form around 2pm EST on Thursday and by 6PM was about 0.7mi down the road with around 450 individuals who RSVP’ed to the event to get themselves some of that “sweet, sweet, cheeba”. Joined by Pot-advocate Adam Eidenger and DC Norml, the festivities ended up being a success, if you couldn’t already tell by the line. 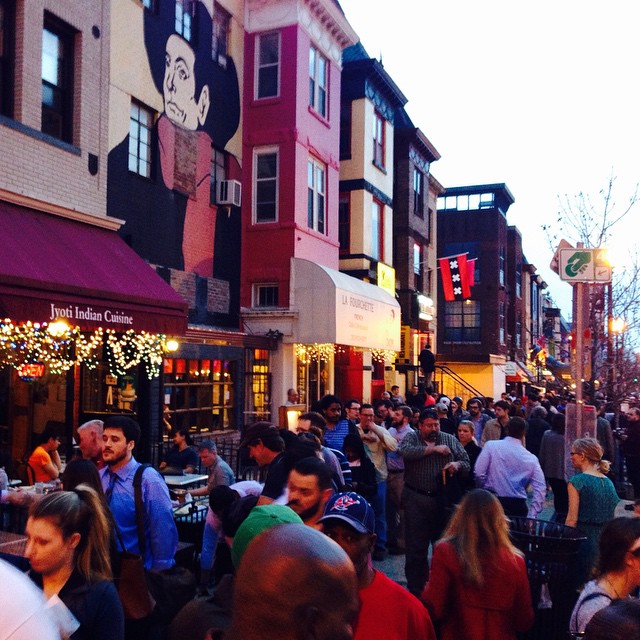 Even the Washington Post got a part of the action by writing over on their site:

The District is about to witness a massive, public drug deal on Thursday — and for those involved, it will be quite a bargain.

Over 800 people have confirmed attendance at a giveaway of marijuana seeds Thursday night at an Adams Morgan restaurant. The event appears unprecedented and likely to scatter the makings of more than 16,000 marijuana plants across the nation’s capital.

D.C. police plan to stay clear of the spectacle — except to direct traffic, if needed.

Organizers, meanwhile, say they hope to launch a wave of home growth and use of pot so D.C. residents can take advantage of a ballot measure approved by voters last fall that legalized possession of the plant.

The District is unique among states where possession and use have become legal, because sales remain against the law. That’s one reason that a seed giveaway — and not an opening of stores for legal sales, as has happened in Colorado and Washington state — is marking the kickoff. 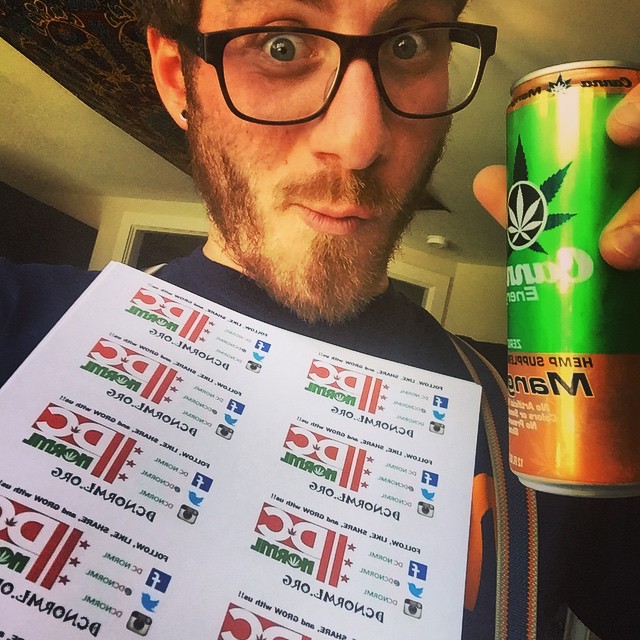 The exchange first took place today, and honestly, the line was down the block. Everyone was in attendance, even PETA … which was interesting to say the least. 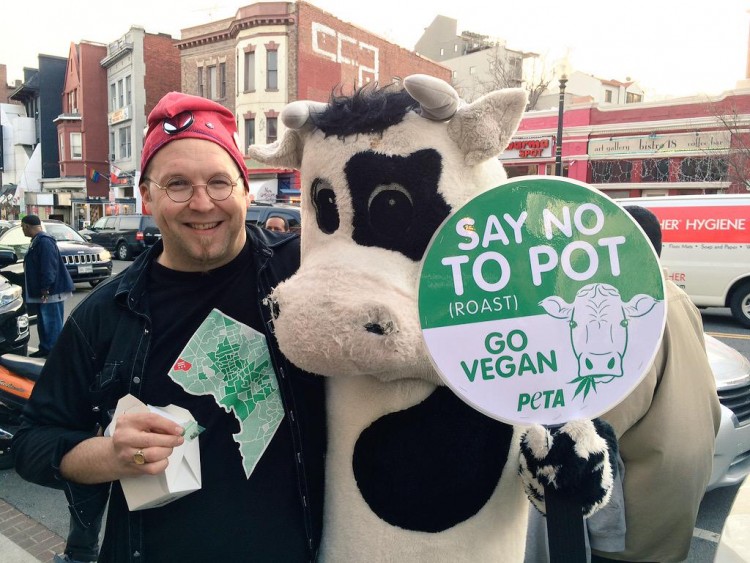 The #SeedSwap will continue again on Saturday afternoon in DC, which is going to bring plenty of traffic to the popular bar area in the District. The atmosphere was so nice that police kept their distance, just enjoying the vibe, and individuals were there to enjoy the rights given to them by the government! It’s safe to say that April 20th will be a GREAT day in the city! 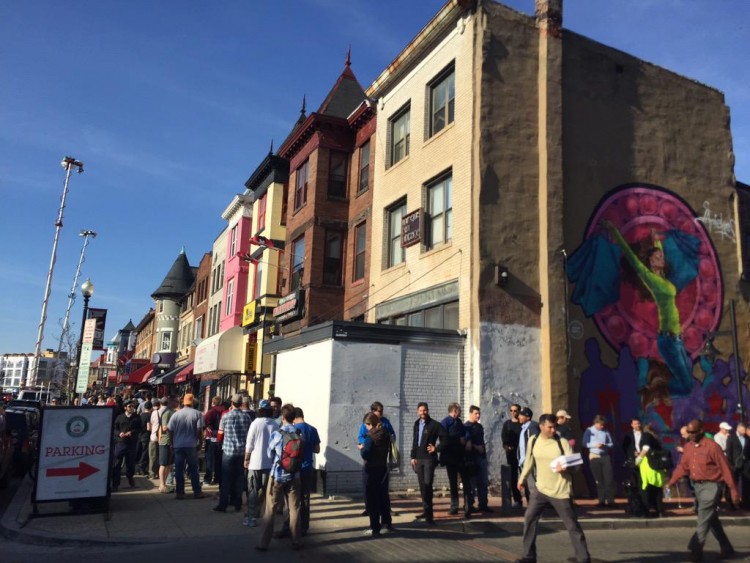 If you are in the Washington, D.C. area this Saturday, there is another session starting at 4:30pm that you can RSVP for Online via this link

If you live in the DC area and you haven’t already, you can get your medical marijuana card today at HelloMD.com

Thanks again to Adam and the folks over at DC Norml for some of the photos, as well as the courtesy cannabis. I was not able to grab any white willow for myself, but there’s always Saturday! 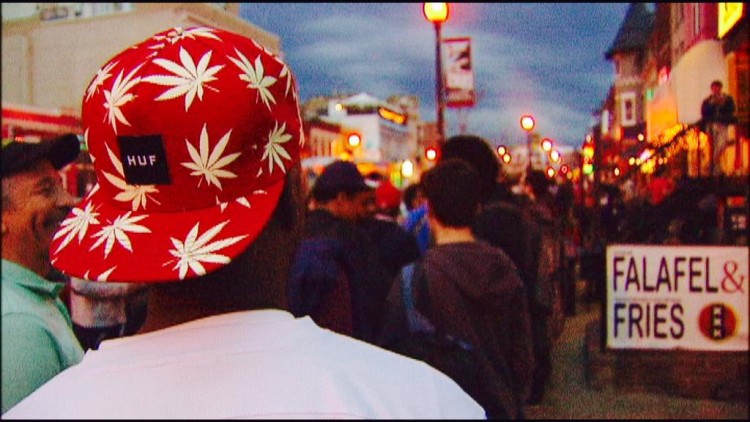