If you’re over the age of 21, chances are you’ve played beer pong, and lets be honest, you’ve probably played in some less than clean conditions. And one thing you probably never through about after facing 16-20 cups of beer is how disgusting the balls can get after hitting the floor.

Yeah, you have a wash cup that you use before playing your turn, but what good is that cup if you’re drowning a dirty ball in a dirty cup after it rolls onto a dirty corner of a frat house, or worse, in a bathroom or filthy kitchen? 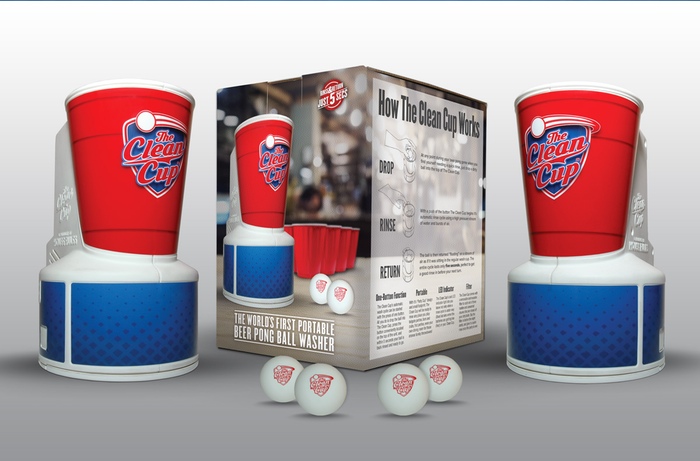 A friend of ours by the name of Tyler Dobush, is the founder and creator of The Clean Cup, which is something I could’ve used in college, (and even now since I occasionally play) the first automatic beer pong washer. Originally an engineering project he designed in college, he developed one of the first solutions to having dirty balls. 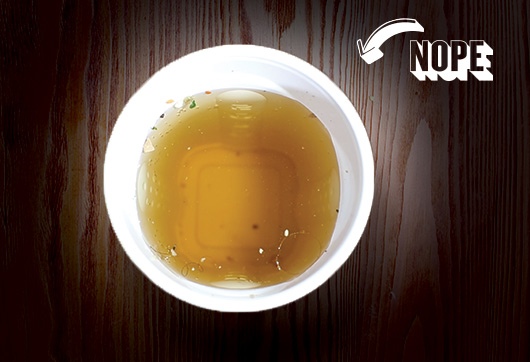 The portable, battery-operated self-contained unit it a 21st century approach to a timeless game. You simply drop your dirty beer pong balls in the top unit and push a button. It takes less than five seconds and you have a freshly rinsed ball floating on air, ready to get back into the game.

“There was a time when you played beer pong with beer in the cups… Now it’s always filled with water. I think for every party I’ve been to in college someone accidentally drinks the horrible wash cup on accident cause it turned the color of the beer!” -Brenden Avid Beer Pong Player

The Clean Cup is also portable, so you can take it with you to a house party (just be sure not to leave it there, or else it becomes a house gift).

“Its portability is what is said to set this cup apart from any home-made cleaning device, as its lightweight and party-friendly design makes it a great addition to any frat-style shindig.” -Neal Baker of The Drink Business

The Clean Up Box Includes:

1 Filter to make sure those nasties stay off your balls.

The satisfaction that you now play with Clean Balls.

The ability to now use a “Dirty Ball Joke” at any moment.

For those of you who think that Beer Pong is just a game for frats, or college kids with nothing to do on a Friday Night, think again. There’s actually a World Series of Beer Pong held in Vegas yearly, and the Grand Prize winner gets $50,000. Bet you can’t make that much tossing your balls around, can you? 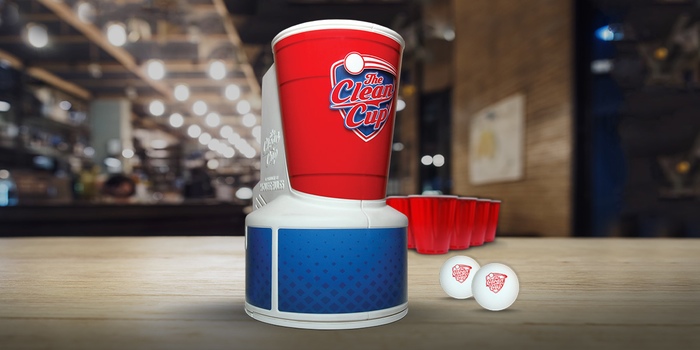 With over half of their Kickstart Goal already reached, and 31 days to go, all it takes is $30 to pledge for a Clean Cup. If funding ends up happening, estimated delivery would be August of this year. Obviously the incentive is the more you pledge, the more things you get as well.