If you’ve been looking to minimize the things you carry in your pockets, and are a fan of wallet cases for your phone, you might be interested in the BulletTrain SAFE Wallet Case for the iPhone 6 that was just successfully funded, pulling in over $22,000 over at KickStarter. 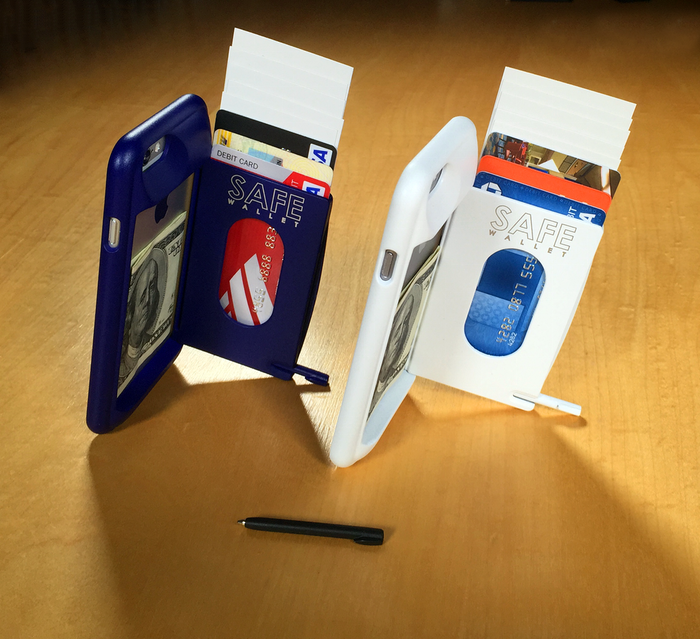 With the iPhone having Apple Pay, a lot of people are doing away with their wallets, but what if that one place you need to go to doesn’t accept it? I know I carry around a wallet that’s pretty huge for absolutely no reason, so when I stumbled across the Safe Wallet’s Kickstarter, and saw the case, I was actually pretty impressed. This isn’t usually the case for me as some of those wallet cases require the camera to be covered because of a flap, and I take a lot of photos. But the SAFE Wallet was too original in its offering to pass up.

This is a protective case that will let you carry up to 5 credit cards, or 15 business cards if that’s your thing. If you rather not, you can even carry your keys. It holds an emergency cash bill, a SAFE pen which slides into the bottom of the opening of the case which is pretty nifty for those days the bartender gives you a pen that doesn’t work, (this happens often in my case) or if you’re attempting to just jot something down quickly. It’s been mentioned by the guys over at BulletTrain that the case could even hold backup Nano-SIM cards or MicroSD flash memory cards. 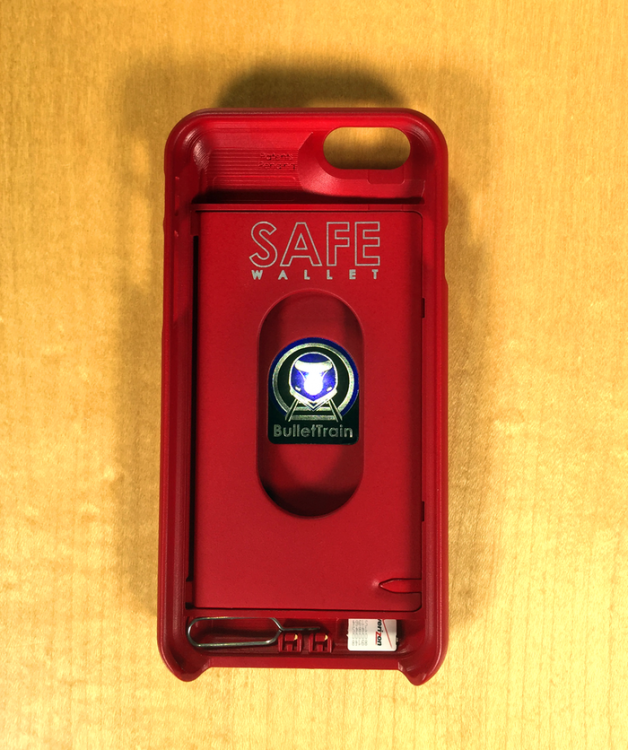 This is an interesting way to ditch your wallet, but still keeping the form and function of your iPhone. Looking at the case off hand, it’s skinnier than a Sharpie which is already pretty thin. The upside to this is the case can double as a kickstand, so you can watch videos without having to purchase another accessorie. Talk about saving me some money! 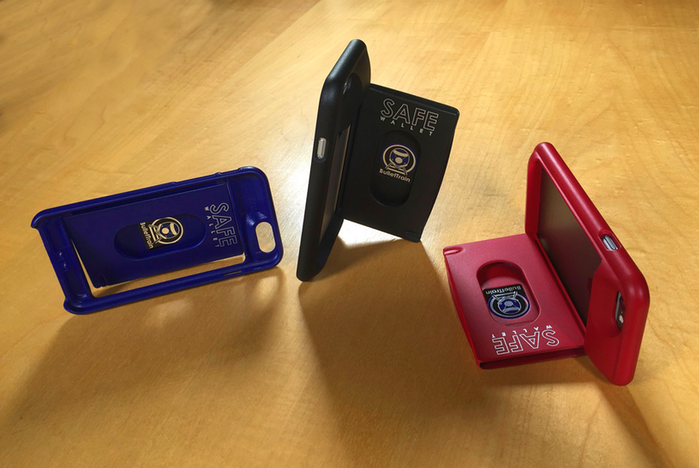 If you’re looking for a case for your iPhone 6, and are tired of those leather tri-fold wallets, as an early bird funder, you can choose from five different colors for $69. Go fund the SAFE WALLET today.