Thanks to the most recent iOS 8.3 update pushed by Apple earlier in the week, if you have an iPhone on the Sprint Network, you’ll be able to actually make calls over Wi-Fi, for free.

This is especially interesting for folks for who travel, and may want to avoid those roaming fees when abroad! Now that Sprint has announced they will host this feature in over 200 countries, it also means you will cut down on your data usage. Say goodbye to those annoyingly high monthly phone bills, or being contacted about reaching your “gb count.” It’ll roll out to the iPhone 6, iPhone 6 Plus, iPhone 5c, and iPhone 5s owners who update their phones, and will be effective after Sprint updates its carrier settings. 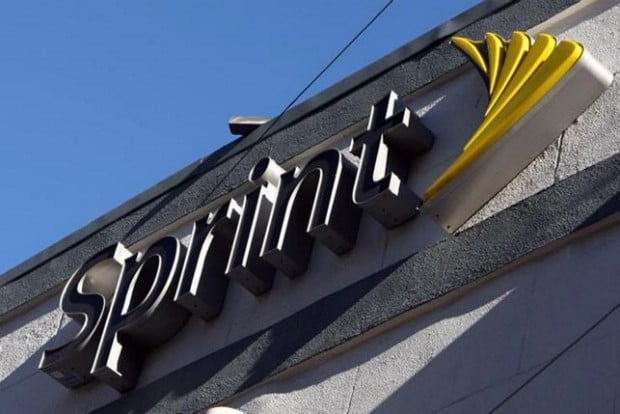 “Wi-Fi Calling is like a major expansion of our network, allowing Sprint customers to get coverage anywhere they have Wi-Fi connectivity,” said David Owens, senior vice president of product development for the Sprint press release. “Traditional wireless technology has some limitations in places like basements and high-rise office buildings. Wi-Fi expands our customer’s connectivity in a big way.”

Over the next week or so, iPhone customers will receive a software update that allows them to initiate high-quality calls on their smartphone over Wi-Fi. This dramatically enhances and expands its coverage and connectivity options for Sprint customers through an easy Wi-Fi Calling experience. This is as easy to use as Bluetooth – it is a simple setting to turn it on and off. Here is the best part – communications over a Wi-Fi network doesn’t count against any minute or data limits on your rate plan. Who doesn’t love anything that is convenient and free?

Verizon Wireless and AT&T are both planning on introducing WiFi calling later this year, and as usual, they are typically both late to do everything. But with Sprint having control of over 25 smartphones and well over 15 million customers on their network now having the availability to use Wi-Fi anywhere, I just have one thing to say as a Verizon customer. Ball’s in your court, Big Red.