One company that continuously puts out great products that I like is Tylt. So I wasn’t surprised to see that they announced two new products this week that you’ll more than likely need to have for some of your favorite gadgets this summer.

The first of the two is the FLYP-DUO, a 2-in-1 USB 2.0 cable that not only has both Lightning and micro-USB connectors, but it is also patented reversible. The MFI certified Lightning connector will connect to all of your Apple devices and if you’re an Android user, just know that your devices will charge in any direction that it’s facing. At $24.99, the Flyp-Duo is a handy solution for those who need to charge those two special devices whenever they see fit. 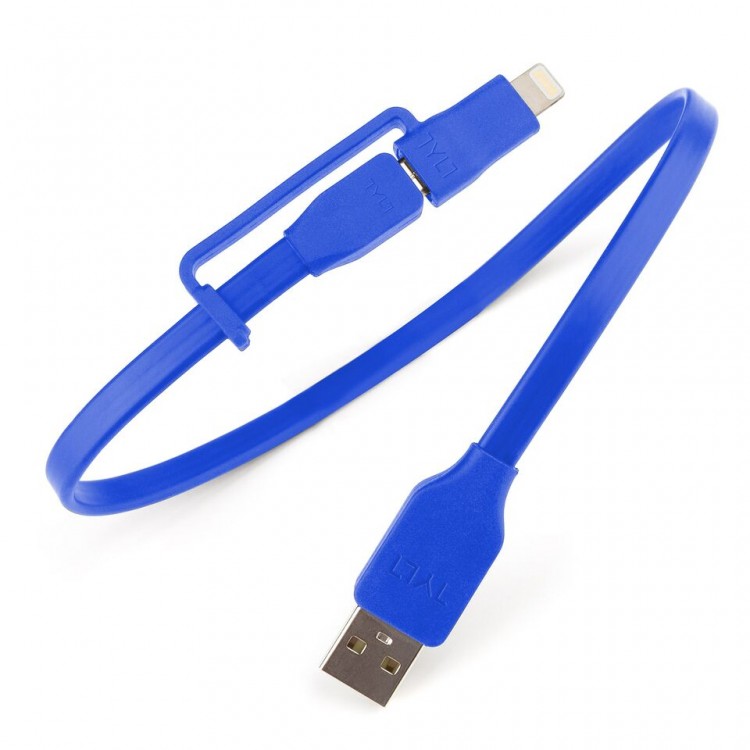 Up next is the Y-Charge QUIK which is labeled as the first car charger that will charge a device at their maximum charging speed. There’ve been many times where I’ve felt my device charged slow as hell, so it’s nice to know that the Y-Charge Quik isn’t a question, but a solution. Boasting a 4.8A/48W output that will charge your Apple device 2.4 times faster, and those of you with Quick Charge 2.0 enabled devices like the LG G4 of the Droid Turbo, know that your phones will charge 75% faster. Also with two USB ports, and at only $39.99 it’s safe to say, none of your devices will go without juice for long. 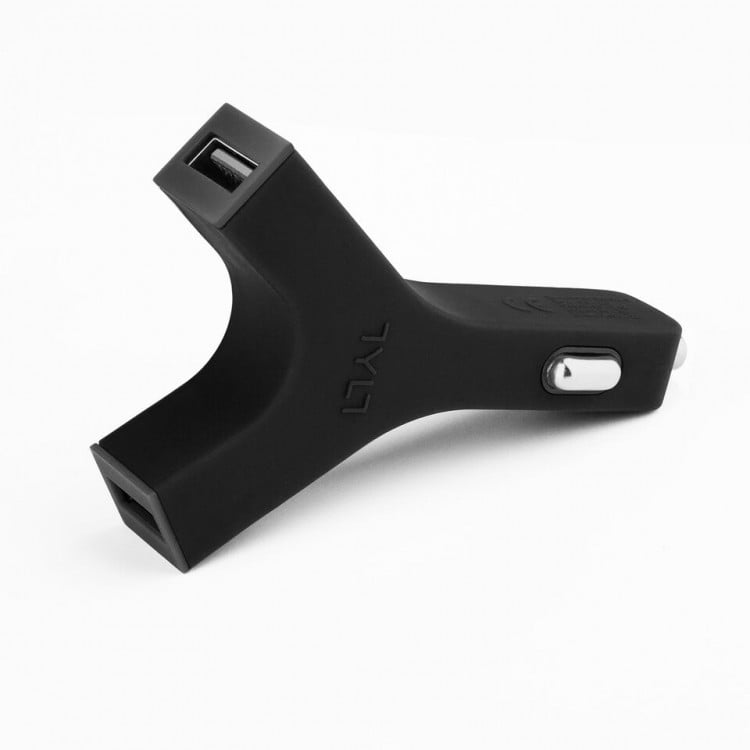