This isn’t your typical Gear Diary post, but more so a personal vent of mine. As a huge fan, and recent user of Reddit, the recent turn of events in the past few days have actually surprised me so much that I’ve gone ahead and deleted my daily reddit driver completely from all of my devices.

If you haven’t followed the recent controversy regarding the hiring and firings of Reddit the past two to three weeks, it’s safe to say this in one line quoted by Reddit’s CEO: “Neither Alexis nor I created Reddit to be a bastion of free speech”.  Let’s start from there and keep on going.

From the outside looking in, it looks like Reddit’s board owners hate women. That, or they want to get back to basics and bring the original core back into the fold. Either way, it doesn’t look very good to be a feminist and support the site with the Alien. After promising a more open and honest site that solicited less harassment, in an odd turn of events, the Reddit executives decided to terminate one of the community’s favorite employees, Victoria Taylor, who was not only loved by her employees, but by the Reddit community. 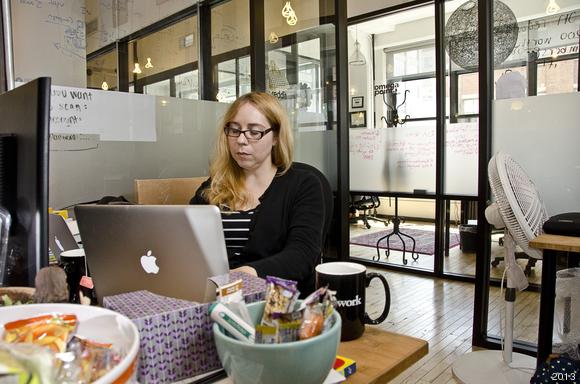 Hired to take helm as Reddit’s Director of Communications, Victoria was pretty much the face of the company for the past two years. Using the handle /u/Chooter, she make Reddit’s more popular community function, “Ask Me Anything” worth even bothering to watch. One of the more popular AMA sessions, featuring President Barack Obama in 2012, was one of my favorite highlights of Reddit, and it must have been a positive thing for the site as Reddit traffic went through the roof after. Going mainstream soon after with many celebrities answering some of your questions, it was all headed by a woman. I guess that struck a nerve to some of the bigs of Reddit.

Ironically when I attended Ford’s “Further With Ford” convention, Reddit Co-Founder Alexis Ohanian mentioned how much the community had grown and how positive the outlook had become. This was at the tail-end of June. So imagine my surprise when Victoria was all of a sudden terminated for undisclosed reasons. Strike one there. 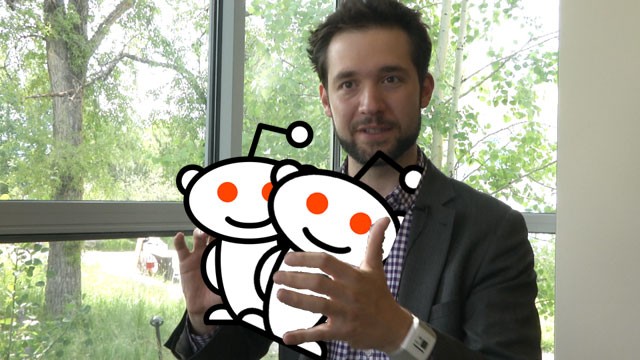 Clearly the Reddit community was tired of the company’s shit, and they decided to declare what would be called AMAgeddon. Locking down over a thousand sub-reddits, including some of the bigger names like r/pics/ and /r/AskReddit/, it was clear to see that pretty much Winterfell had turned on the Lannisters, and the Redactors had turned on the owners. And no, it wasn’t “For the watch”, but rather “for the women.”

Ohanaian was the same guy who ran around the simple question of “Why is the internet so hard on women?”, instead of addressing the one where his own site created such things as “The Fappening.” 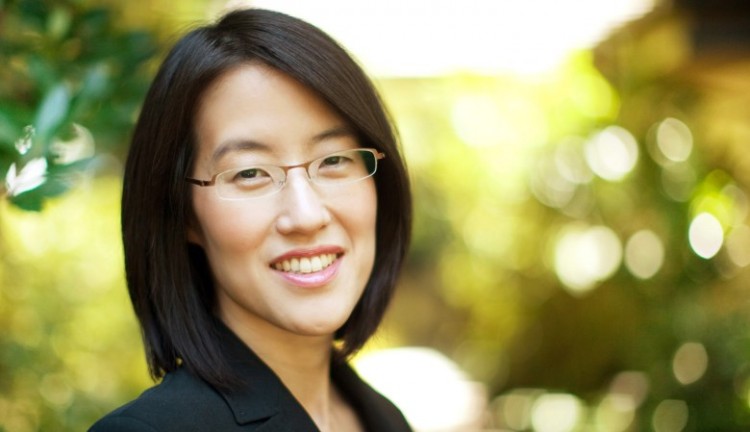 So it’s no surprise after Taylor was fired, Ellen Pao took her place at the top of the ranks, only to part from the company after just being there for two months. Her reasoning? She “.” You know what that means to me? She didn’t inherit a job, but rather the problems. What I gather is in just a few weeks not just one, but TWO very important women all left Reddit with little to no explanation. And now, with co-founder Steve Huffman back in the mix and succeeding Ellen Pao, it’s safe to say “no woman is safe at Reddit.” 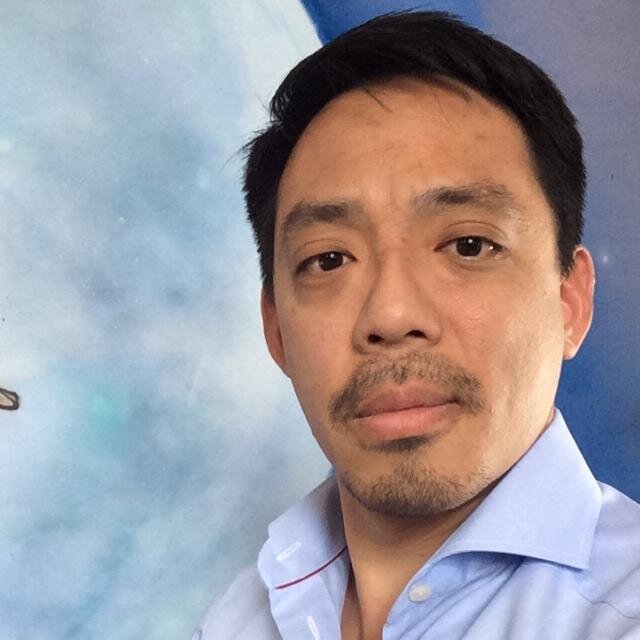 Former employee of Reddit, Yishan Wong, or /u/yishan/, left Reddit after a dispute with the board on whether or not Reddit’s headquarters should be in San Francisco, or the more economically friendly Daly City. Wong stated:

“The job as CEO of reddit is incredibly stressful and draining. After two and a half years, I’m basically completely worn out, and it was having significantly detrimental effects on my personal life. “

He also stated on Reddit that Pao had nothing to do with the dismissal of Taylor, but it was actually Ohanian pulling the strings behind the scenes while keeping his hands clean:

I’m glad redditors have started to piece together all of this. Here’s the only thing you’re missing:

It travels upstream, except when it comes from the CEO’s boss.

Alexis wasn’t some employee reporting to Pao, he was the Executive Chairman of the Board, i.e. Pao’s boss. He had different ideas for AMAs, he didn’t like Victoria’s role, and decided to fire her. Pao wasn’t able to do anything about it. In this case it shouldn’t have traveled upstream to her, it came from above her.

Then when the hate-train started up against Pao, Alexis should have been out front and center saying very clearly “Ellen Pao did not make this decision, I did.” Instead, he just sat back and let her take the heat. That’s a stunning lack of leadership and an incredibly shitty thing to do.

I actually asked that he be on the board when I joined; I used to respect Alexis Ohanian. After this, not quite so much.

So after all three former employees have all vacated their positions, the truth finally came out when Ohanian, u/kn0thing/ replied to Wong, stating:

It saddens me to hear you say this, Yishan.

I did report to her, we didn’t handle it well, and again, I apologize.

Obviously fed up with his shit, Wong responded:

It wasn’t “we didn’t handle it well” – Ellen actually handled things very well, and with quite a bit of grace given the prejudices arrayed against her and the situation she was put in – you didn’t handle it well. There was tremendous amounts of unnecessary damage done as a result, and we are only able to say that things might turn out ok because Huffman agreed to return and take up the mantle.

Although this doesn’t state who is actually to blame, Ohanian actually responded and discreetly tip-toed over the mud puddle by saying:

It was my decision to change how we work with AMAs and the transition was my failure and I hope we can keep moving forward from that lesson. Today was another step.

All in all, it’s safe to say, the guy I met at the convention in June was a nice guy, but then again, I’m a guy myself. He was very pleasant and well spoken, but who’s to say he is this way in the workplace? I hope not. But we will watch as this unfolds, and hopefully things will change for my favorite little alien.

How do you guys feel knowing all that you know regarding Reddit and its recent treatment of women?