Obviously we’ve all been discussing the iPad Pro announcement yesterday, and I posed the following question to the Gear Diary team: You have $1,000, and you must spend it on either an iPad Pro or a Microsoft Surface. Which do you choose, and why? 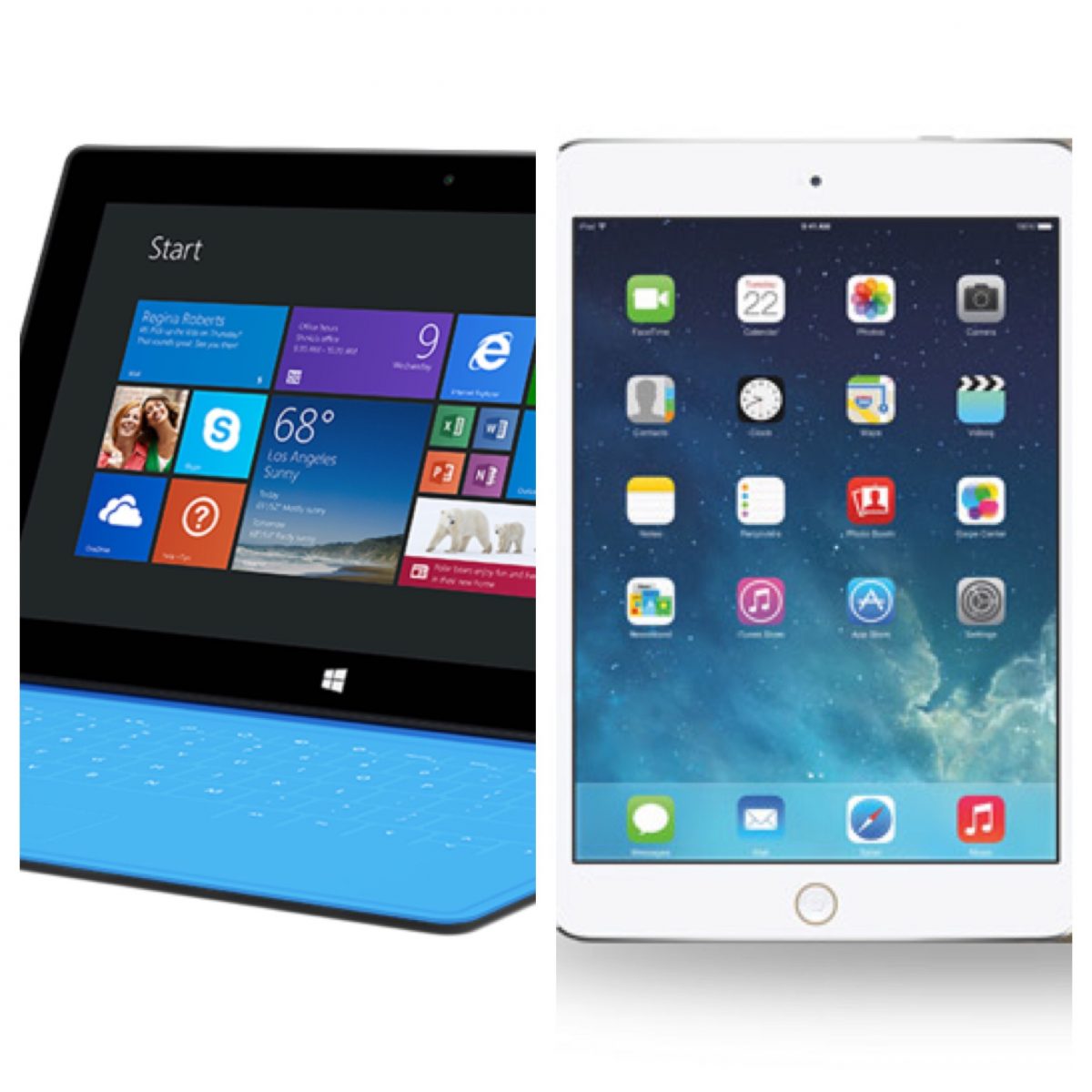 Mike: Buy a real laptop that outpaces both, and still be able to buy a OnePlus Two. ;). I know that was flippant, but at $1,000 you aren’t in the market for either one.

Carly: Here’s my answer-Surface all the way. Windows 10, a mouse pad, and the overall power of Windows apps. I have no doubts that in 1-2 generations the iPad Pro will be great. But asking greatness prices for an untested product that’s literally a giant iPad is not cool.

Joel: Surface (any variation). You can do more with a Surface than an iPad. Or like Mike said. The iPad Pro has the same issue as the Surface…it should come WITH the keyboard and Pencil.

Greg: I’d just save my $1,000 and wait until March when the “iPad Pro 2” comes out. Not to mention, Microsoft includes the stylus, it’s not an optional $100 to spend. Also, I get the whole idea of a rechargable pen, but I have enough things to charge, man! Apple watch, iPhone, Battery pack, laptop…no.

Sounds like no one here is too excited for the iPad Pro OR the Microsoft Surface…what’s your take on these in-between devices?