In the film and television industry, we have an expression: fast, cheap and good; pick any two.

It no longer costs a fortune to get a smartphone with good performance, a decent screen, and 4G connectivity. But for under AU$200 unlocked, how good can it be? Kogan has sent across their latest own-brand smartphone to find out.

The display is very good for a smartphone at this price, with excellent brightness and visibility outdoors, and very little colour of brightness shift when viewed at an angle. Adjustable auto-brightness is available too, though it was a touch dim even on the highest setting for my liking.

At 5-inches, the 1280×720 resolution is perfectly serviceable and doesn’t detract from the user experience at all.

There is a tuning menu in the Settings called “MiraVision” that lets you adjust contrast, brightness, saturation, white balance, and sharpness, but I found it best to stick with the “Vivid” preset and “Dynamic Contrast” on and leave it at that.

Messing with the individual settings simply distorted rather than improved images on the display.

The Kogan Agora 6 includes 16GB of internal storage, which is double what you’d find on most devices in this price range, and if you need more room you can pop in an inexpensive microSD card. While the spec sheet suggests a maximum card size of 64GB, I had no issue with my new SanDisk 200GB microSD card.

There’s also a second microSIM slot, and the Agora 6 lets you select which SIM you’d like to use for calls, SMS and data services separately; nice.

I’m not sure how many users will find the second SIM slot useful in Australia, but it’s there for those fringe cases. Unlike many other dual SIM phones, the slot doesn’t take up the microSD slot when in use.

Powered by a nearly unmodified version of Android 5.1, it’s akin the using a Google Nexus device … from a few years ago. Kogan says that an Android 6.x update is coming this month (no sign of it as of today May 26th), but it’s none-the-less disappointing that any Android smartphone is launching well into 2016 with software (and security) that is over 12 months old. 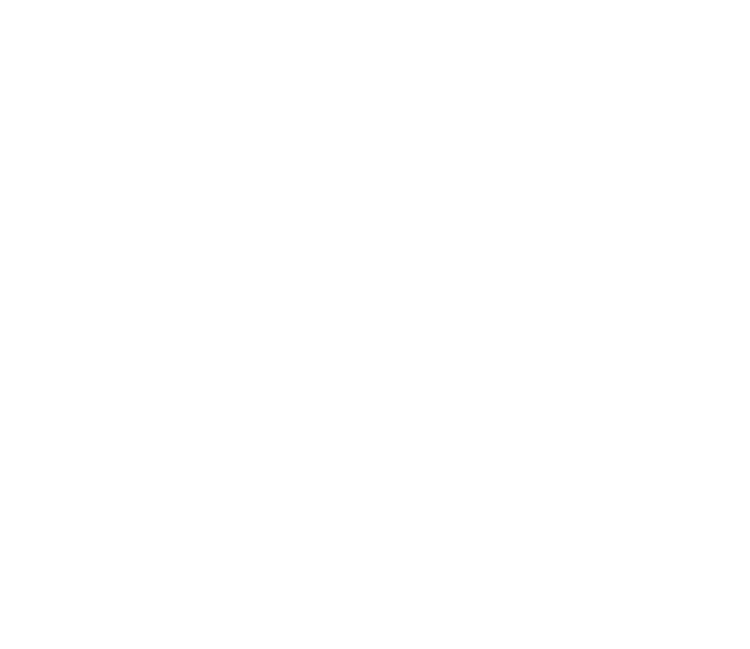 That’s not to suggest that the Kogan Agora 6 is impaired by it, quite the opposite in fact. Android 5.1 is smooth and capable on the Agora 6, with a few additional touches here and there like scheduled powering on-off and additional notification shade toggles to augment functionality.

Once loaded up with all my usual applications, the Kogan Agora 6 is a very smooth operator. Undoubtedly thanks to the 2GB RAM, multitasking apps and opening lots of tabs didn’t result in any noticeable lag, slowdowns or reloads. It’s a far cry from even high-end Android devices of only a few years ago.

I listen to music in my car every day, and the Bluetooth audio streaming worked flawlessly with both Apple Music and Pandora.

I did have an issue with keyboards not registering all taps when typing quickly with two thumbs. It didn’t seem to matter which keyboard was in use (Google’s or a third-party), it would miss letters if I was typing fast.

As expected, there are other areas where money has been saved.

The plastic build isn’t bad, but it’s not particularly nice in the hand either. The back is a thin and super-smooth shell that is extremely slippery in the hand, making it difficult to use one-handed.

Some of Kogan’s previous devices have employed rougher textures to improve the in-hand grip and feel, and it’s a shame that hasn’t continued on the Agora 6. According to Kogan’s PR team, a case is coming, which I’d recommend picking up.

The WiFi is also limited to the 2.4Ghz frequency, so if your home or office router is set to 5Ghz-only (as mine was), the Agora 6 won’t be able to connect to it.

The 8-megapixel camera is no better or worse than competitors costing similar money. It fine for snapping shots for social media in decent light, but it’s not going to win any awards. The low light performance is poor, retaining little detail, and the dynamic range is only ok.

The rather small battery provides surprisingly decent battery life. With my typical use of browsing the web, messaging and a couple of hours Bluetooth music streaming from Pandora or Apple Music, I was able to make it from 6.30am to late afternoon before battery warnings started going off. 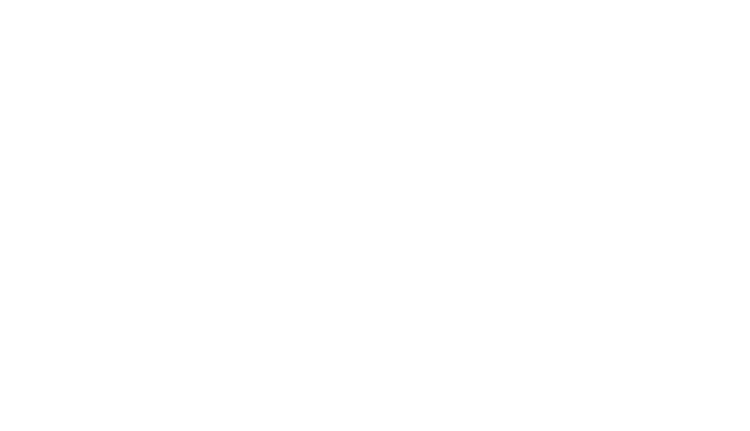 If I added some LTE video streaming in there (from either Netflix or Australian competitor Stan), the battery would drop very quickly. Spare batteries can be picked up from Kogan for $29 should you need extra juice.

It’s become easier and easier to test affordable smartphones as my daily driver since they, in most of the major ways, do the job just as well as devices costing several times as much.

The Kogan Agora 6 hits the mark in so many areas, it’s getting harder and harder to justify spending well over $1000 on a smartphone. The display is good, performance is very smooth, and with a cheap microSD card storage can be as generous as you want. If you can live with the average camera, the Kogan Agora 6 should definitely be on your shopping list.

Fast, cheap, and good? The Kogan Agora 6 is all three.

What Needs Improvement: Camera is average at best; Slippery body