Remember when people were sling-shotting Angry Birds, and we thought it was the best game in the world? Well, it was, then. But Pokémon Go is literally the best thing that’s happened to my smartphone since Instagram changed their icon.

So I’ve been playing Pokémon Go for the past three weeks, and it’s completely consumed my life. Living in Washington DC, there are hundreds of places to go ahead and capture Pokémon, but who wants to do it alone right? 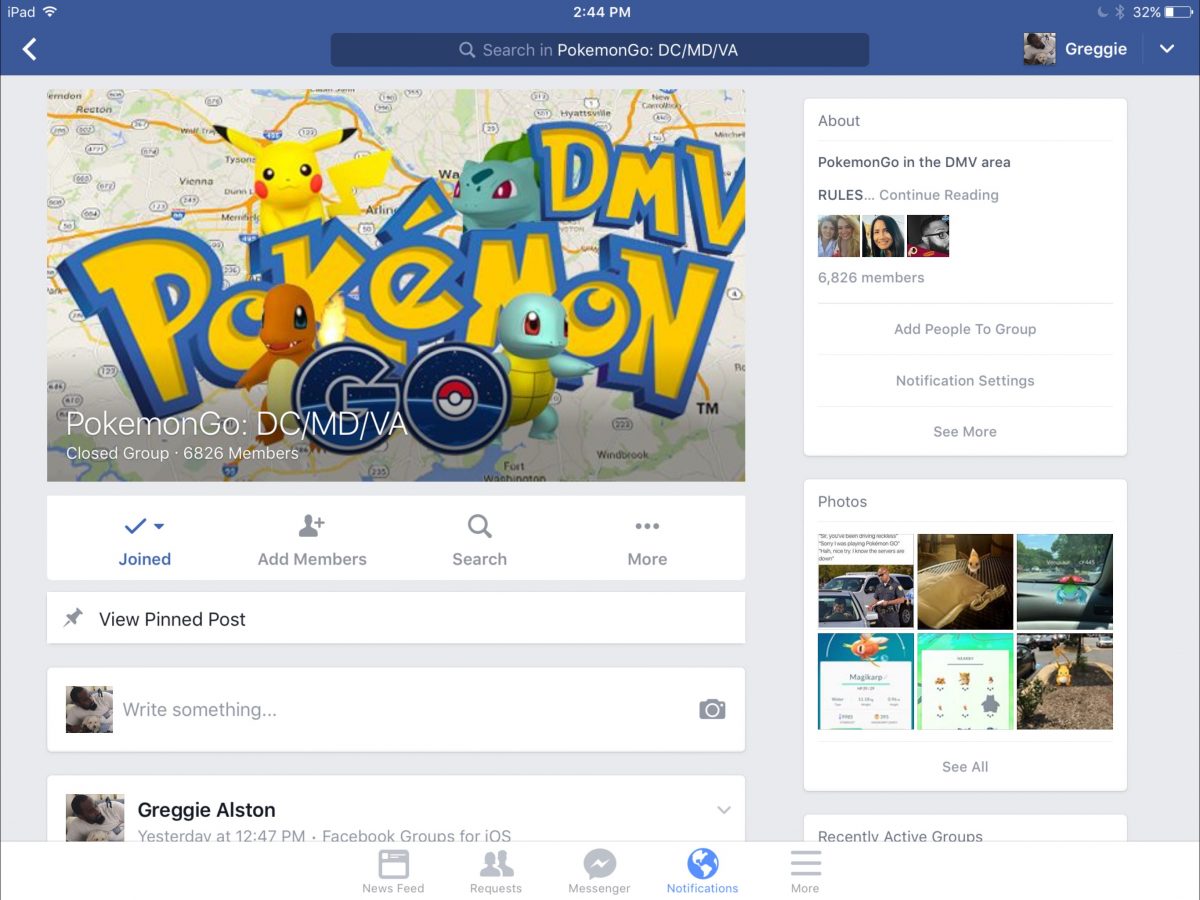 I googled “Washington, DC Pokémon Groups”, because I didn’t want to be the only oddball walking around solo. I found FIVE Groups. One that’s so great, I talk to the people on it more than I talk to my actual friends! We’ve set up bar crawls, gone on distant walks, get plenty of tips on hotspots as well as help each other set up lures. Obviously, with this app always going on my phone, I’ve pretty much pissed off my girlfriend because my attention span is about as short as a curved Pokeball throw to a Zubat. Speaking of Zubats… easily the worst Pokémon in the game. I mean I get it, I love Batman. Hate that Ben Affleck plays him, but that’s beside the point. I’ve wasted a good 50 pokeballs on a few level CP 39 Zubat while sitting in my office because he wanted to be stubborn. Now, you’d probably think “hey, they do that to me too!” right? Well here’s the issue. I’m on level 26. 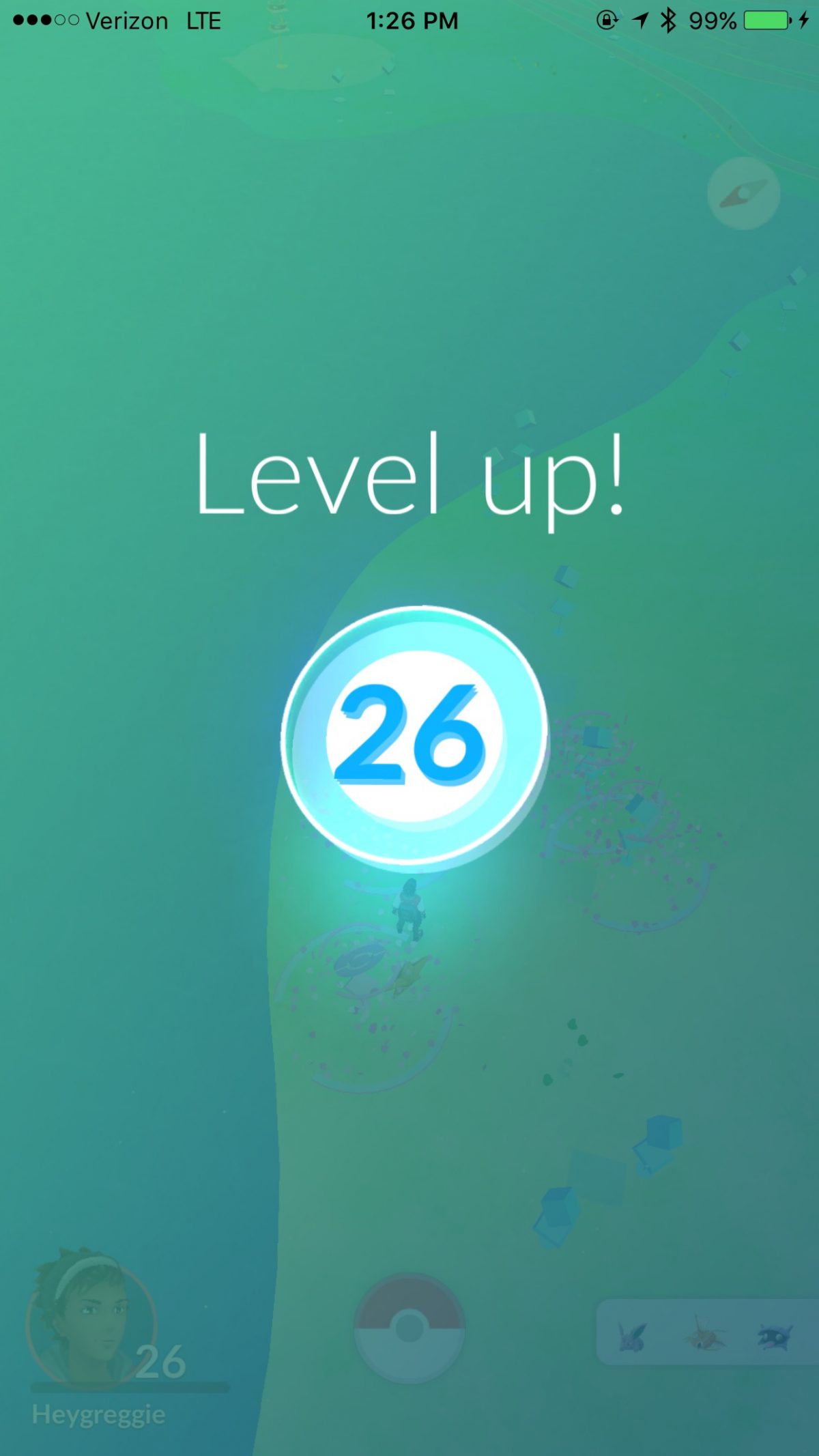 You’d figure after watching a bunch of countless “how to throw the Pokeball Perfectly” videos, you could catch every Pokémon with ease right? Nope, not for me. More recently, I went on a six-mile walk around the FDR Memorial in 98-degree weather on my lunch break because apparently there was a Dragonite in the area. If you have no clue what a Dragonite is, because you hate Pokémon — or just simply don’t play it — pretty much said Pokémon is great. So imagine my surprise when I was face to face with a 1900+ CP Dragonite. I took a screenshot I couldn’t believe it (no really, I did)! 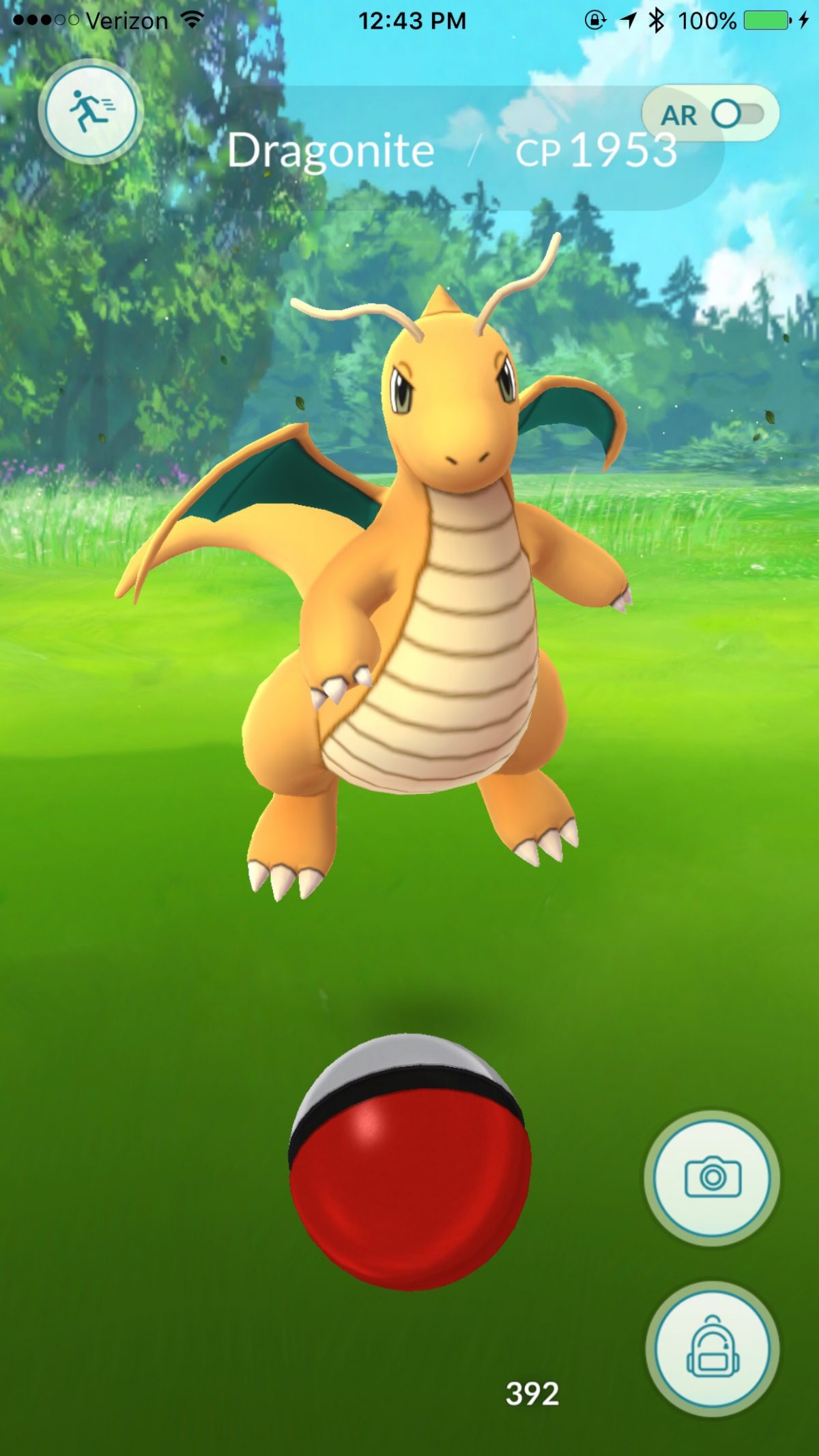 Naturally, I knew this would be a difficult Pokémon to capture, but I figured “I’m level 25, I’m experienced at this, let me throw a razz berry so he’ll like me more before throwing my Ultra Ball at him”. Needless to say, I cursed in Simoleon when not only did Dragonite get OUT … but he ran. Like where in the cruel hell does a Pokémon NOT want to be with an experienced Pokémon Go player? It truly felt like meeting someone online for the first date, feeling like you’re going to be a great match, then they never call you back. So Dragonite, if you’re out there in the city, I’m hoping to make a better impression the next time. Speaking of dates… people are truly making love connections because of this app! What was supposed to get people more active and engaged in exploring different areas (without being robbed because who wants that?) actually has people making real life connections just by simply walking around, playing a game that they can tell people to hashtag at their wedding #WeedleIDoWed16. God forbid if the venue if a Pokestop or a gym. Imagine your guests taking photos of you at the altar with a Magmar next to the brides dress that costs her thousands! 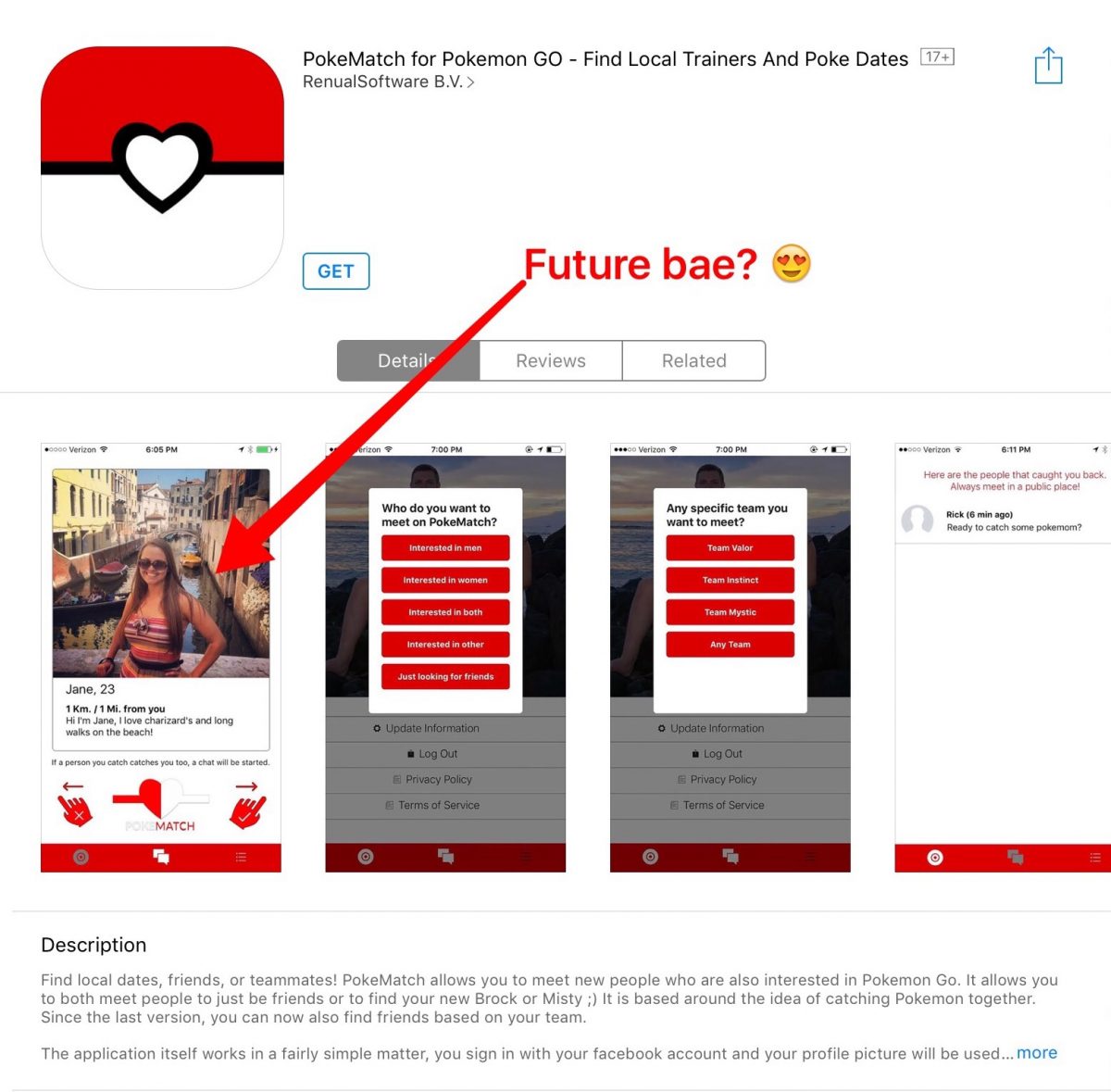