Acura rolled out the third generation of its MDX three-row crossover utility vehicle three years ago and for model year 2017 it receives a bit of a makeover. Along with sporting a new beak the 2017 MDX arrived with a host of new technologies as well.

The automaker lists MDX as a luxury SUV but after a quick walk around and drive you will discover it is anything but. Clearly, this vehicle boasts luxury at nearly every corner but it is hardly a sport ute (despite having a sport mode on the driving modes). MDX is based on a unibody platform and is offered in front-wheel or Super Handling All-Wheel Drive running gear. Our tester arrived with the latter and we enjoyed putting it to the test during some nasty weather on our first day out. The MDX merely laughed in Mother Nature’s face and never gave any hesitation or pause. 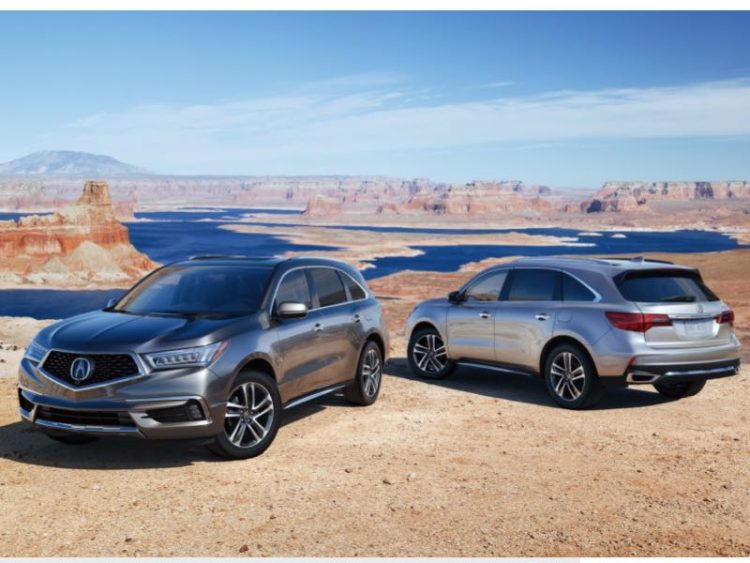 Under the hood is Acura’s tried and true 3.5-liter iVTEC V-6 engine, with variable cylinder management, rated at 290hp and 267 lb. ft. of torque. The engine operates quite smoothly and can shut down three cylinders under light loads for fuel efficiency, but when kicked in the hindquarters it takes charge and roars ahead. A Sequential SportShift nine-speed automatic gearbox is mated to the V-6 and the MDX even boasts racing-inspired shift paddles on the steering wheel. The aforementioned drive modes include normal and sport and Acura offers its Integrated Dynamics System giving the driver choice of comfort, normal, and sport modes as well that affect steering, throttle, and even sound. Acura utilizes the audio system to engineer sound into the vehicle during heavy acceleration in sport mode and uses the speakers to produce noise cancellation when more comfort is called for. 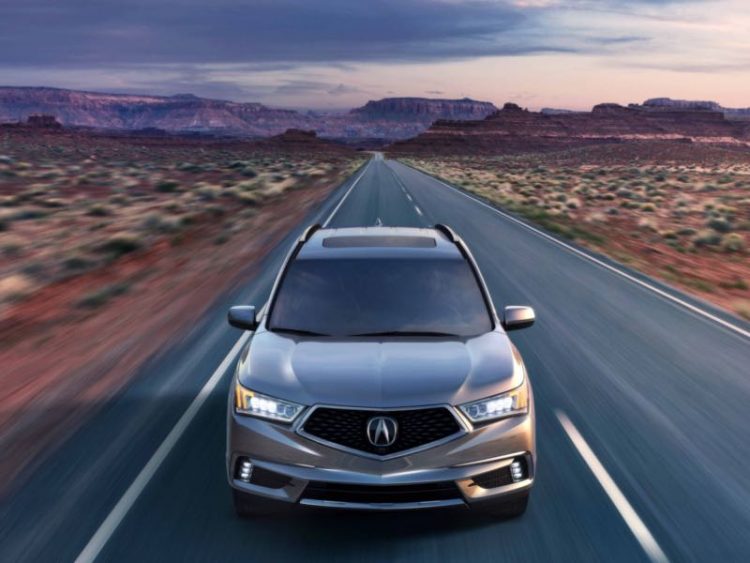 While the MDX does offer three rows of seating (along with second-row captains chairs) that third row is more of a convenience and is akin to a penalty box – you put the adults you like the least way back there as it is very tight quarters. Personally, I drove with the third row folded flat in order to take advantage of the extra cargo space during this pre-holiday season. The grandkids quickly noticed the extra wide 16.2-inch DVD rear entertainment system and overhead display as well as the wireless headphones while “Mrs. Claus” and I enjoyed the Acura ELS 12-speaker premium audio system and we really liked the option of turning the audio to the rear speakers off and on depending on what the little ones were doing.

The 2017 Acura MDX is very comfortable, even in full sport modes. It is very easy to drive but if I had one thing to change it would be the electronic shifter. I am not a fan of fancy shifting devices and the row of push buttons in the MDX is not my favorite. I also noticed a couple of times the vehicle would roll up to almost a foot after I pressed the park button – no bueno. The ride is stable and quiet and the MDX seems to love when the roads bends a bit – sport mode or not it handles curves like a champ. And that Super Handling All-Wheel Drive never had us losing traction, wet or dry. 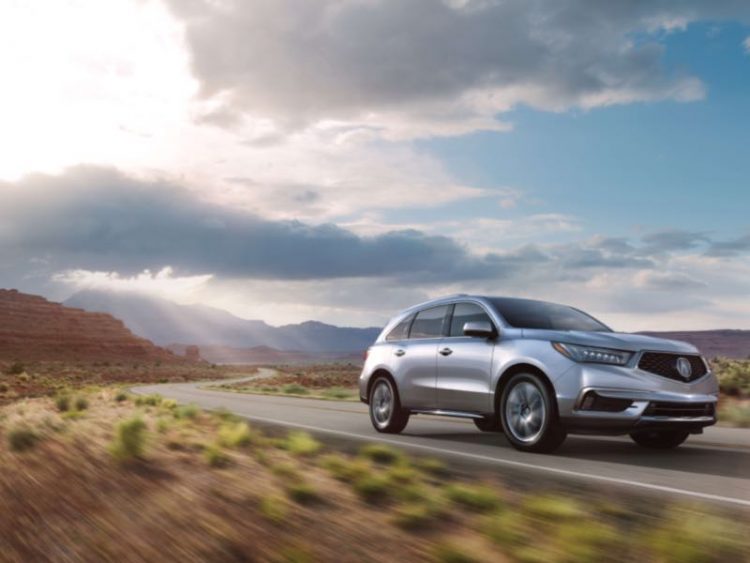 Acura has also loaded the newest MDX with all of its latest driving technologies including collision mitigation braking, forward collision warning, adaptive cruise control, lane departure warning, lane keeping assist, road departure mitigation, and much more. Several times I found the forward collision alert and braking to be too sensitive for my driving style and once the system faulted to indicate an imminent collision when the road was clear but it very quickly corrected itself. The new safety technologies work wonders for distracted and just plain bad drivers but for many of us it is simply too much intrusion. 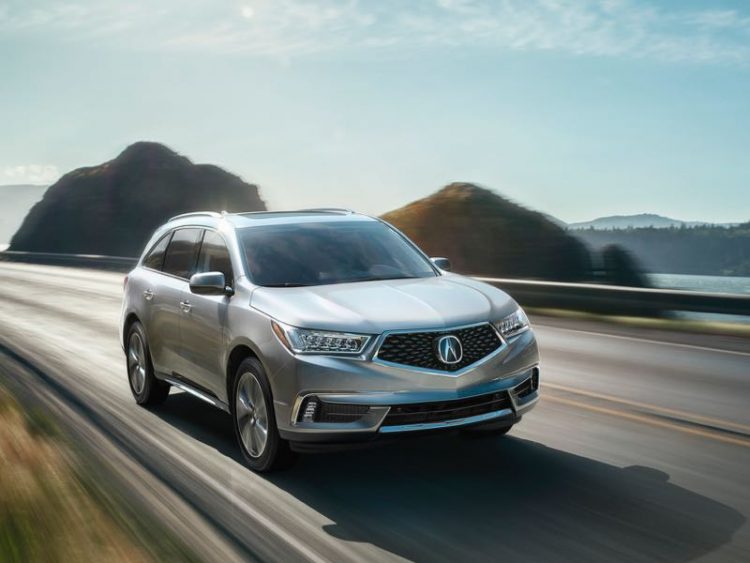 Pricing for the 2017 Acura MDX begins at $43,950 with our AWD Advance with Entertainment tester arriving with a final sticker of $59,340. Fuel economy for FWD models is rated at 19 mpg city and 27 mpg highway while our AWD model gave us 19 mpg city and 26 mpg highway. Currently, all MDX models are built in Lincoln, Alabama but beginning early next year they will also be rolling off the assembly line in East Liberty, Ohio.

While I disagree with Acura’s assessment of the MDX being a luxury SUV I do agree it is all about luxury, comfort, utility, drivability, and safety. If you are shopping for a premium or luxury crossover utility vehicle be sure you don’t overlook Honda’s luxury division as the 2017 MDX may just be your reasoning this season.