It appears that wearables aren’t as dead as suspected. That, or companies still had product in the pipeline and figured they would go ahead and release them anyway. In any case, Garmin, Casio, and Intel/New Balance have all thrown their hats into the tracking ring (wrist?)! 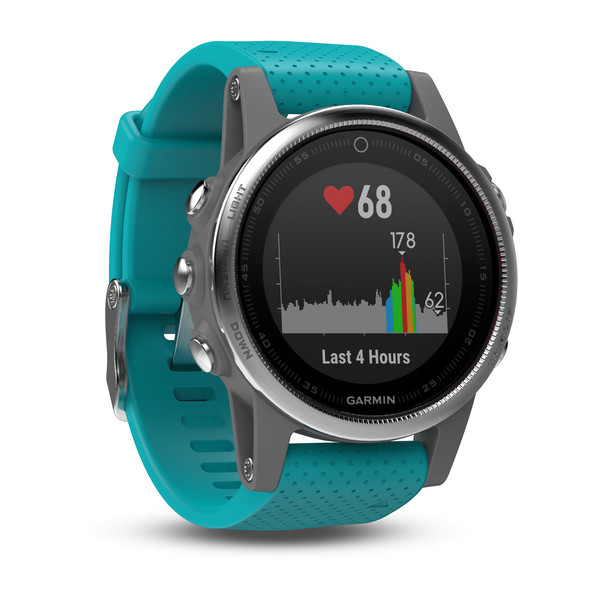 Let’s start with Garmin-they have managed to hang onto their place at the top of the running watch heap, and they’re making their Fenix line more attractive by shrinking it to a size that fits human wrists. The new Fenix 5x also has mapping, so you won’t get lost while on a run in your neighborhood. For anyone who isn’t familiar with the Fenix line, these are Garmin’s high end fitness watches-they combine GPS and fitness tracking with ridiculously long battery life (up to 75 hours), multi-sport support, and a far more refined style than the typical GPS watch. I was going to include a joke here about how Garmin is clearly borrowing from the smartphone markets, what with their naming the devices the Fenix 5/5S/5X, plus they skipped right from Fenix 3 to Fenix 5 like they’re Samsung and the Note series, but according to DC Rainmaker, “Fenix 4” translates to something involving death in Chinese. They did borrow the price points from smartphones, though, with the cheapest Fenix coming in at $599. This isn’t for casual weekend warriors! 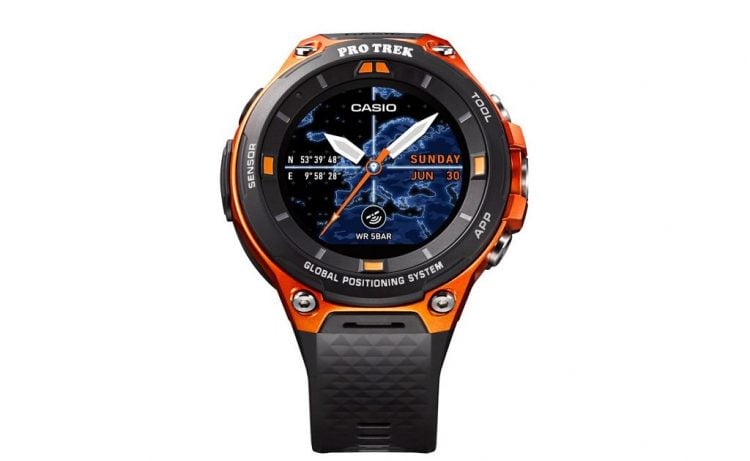 Now, if you want to drop a fair amount of money on an outdoorsy watch, but want more phone features, there’s always the Casio WSD-F20, the second iteration of Casio’s smartwatches. This is an Android Wear watch that can take a beating and a half, and includes GPS. It looks slightly more streamlined than the previous attempted smartwatch by Casio, and Casio is continuing to add in special features of their own to make it stand out from other Android Wear devices. Again, this isn’t cheap at $500, but it’s also pretty useful if you find yourself with a dead smartphone while on a hike! 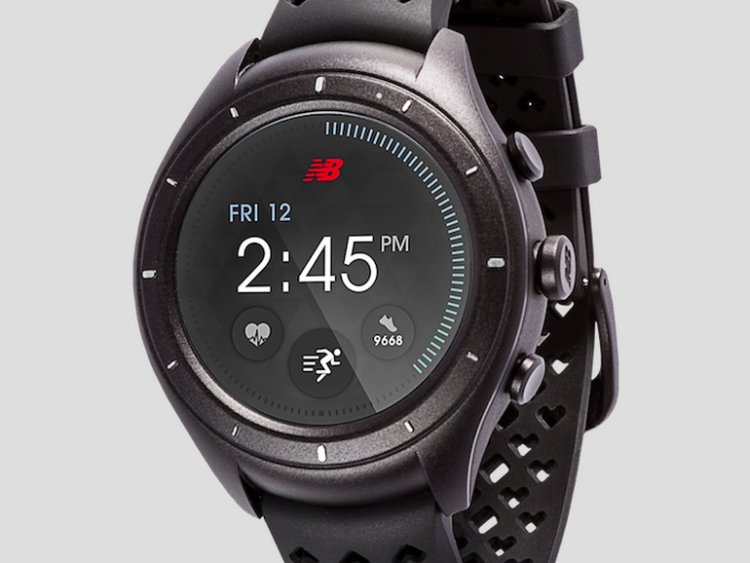 On the slightly more affordable end, New Balance and Intel are teaming up for the New Balance RunIQ, which looks…exactly like every other running watch out there. This is Intel and New Balance’s attempt to grab hold into the fitness wearables market; for Intel, it’s likely because the Basis Peak flopped, and for New Balance it’s a way to play defense against Nike teaming up with Apple and Under Armor looking to turn everything they sell into a connected item. The good news is that the RunIQ isn’t terribly pricey at $300, and it does come with 4GB of storage for music. The bad news is that it’s yet another Android Wear device, and it’s still pricier than most dedicated GPS watches. But if you’re just looking to go for a run, and aren’t planning to hike the Appalachian Trail or scale Mount Washington while answering emails, it’s probably a better fit for the average athlete than the Garmin/Casio offerings.

We will no doubt see more from wearables soon, but these seem to be the top headliners for CES so far. The name of the game in fitness technology is really about either being mass-marketable (like Fitbit), or targeted to the needs of a specific niche. Garmin, Casio, and New Balance are all going the high end niche route, and it will be very interesting to see who is successful!