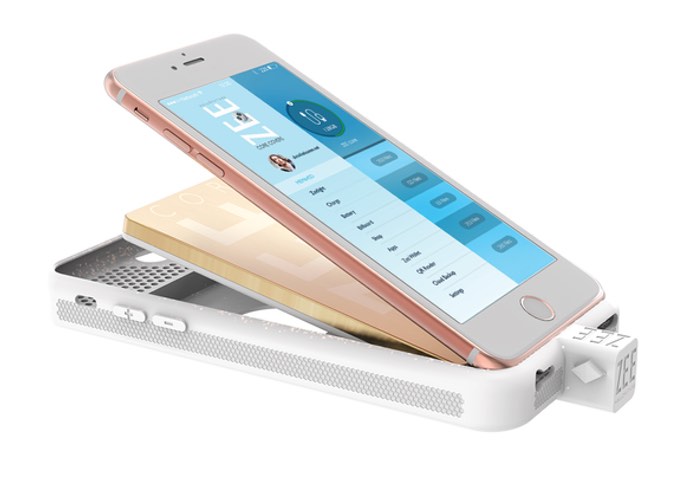 Introducing the ZEE Core case. A case that prides itself as the World’s first universal mobile device accessory. Not only can the case protect your iPhone, but it will wireless charge it, give you external memory, extra battery life, as well as an LED light. So in a nutshell, it’s an Iron Man suit for your smartphone. But the better question is.. Why? 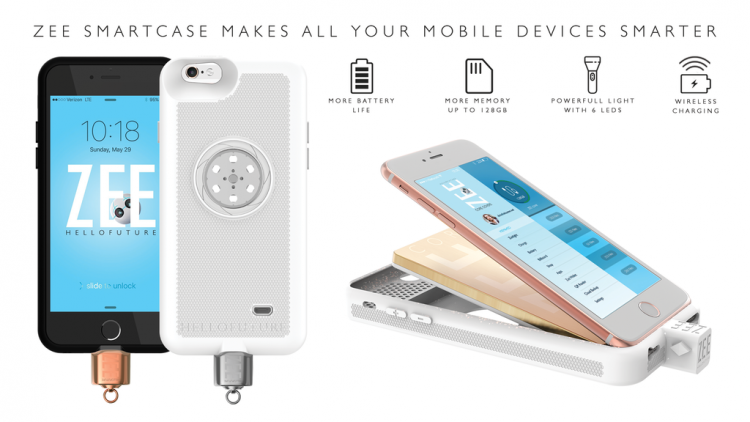 Zee’s Core features a powerful 2600mAh smart battery promising to give your phone an extra full charge from 0 to 100. Also the device is interchangeable, not only will you get up to 1287gb of built-in memory for your extra photos media, the case can also wirelessly charge your devices, even if you have lightning devices like an iPhone 5, 6 or 7 model. The Smartcore also is compatible with the iPad Mini-series, the iPad Air 1 & 2, Samsungs Galaxy S6 and S7, and a partridge and a pear tree. There’s a unique “zee Cube” system that sits at the base of the case that is very noticeable and full transparency here, doesn’t look great at all. From a distance it looks like a Lego is sticking out of your device. But to add insult to injury, there’s accessories for it. There’s even a “chain” system if you wanted to somehow look like a rapper from the early 2000’s with a “Big Ass Chain”. One highlight I guess is the ZEE did find time to incorporate a built in headphone jack with the Smartcore, but it’s an oversight due to the fact it sits so close to the hideous Zee Cube beside it. 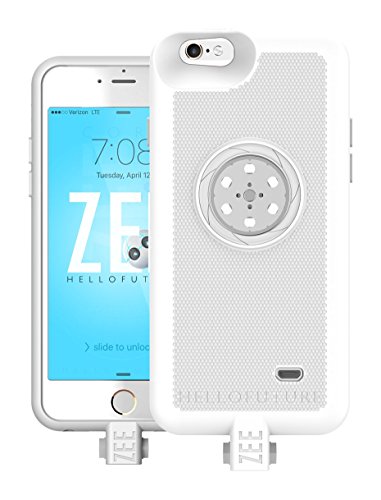 I honestly don’t know what to think of this thing. Zee made some GREAT products, more specifically their audio devices, and although their Zee Core cases are slightly cheaper than say a Mophie Space Pack ($129 for 32gb Zee Core versus $149.95 for Mophie), the issue is the case looks to be doing WAY too much. Sure it works with Android and iphone’s. Sure it comes in multiple colors. But the Zee Core to me, has way more going on with it than it has going for it. But if you’re into that type of thing, you can head over to Zee’s website today for more information.