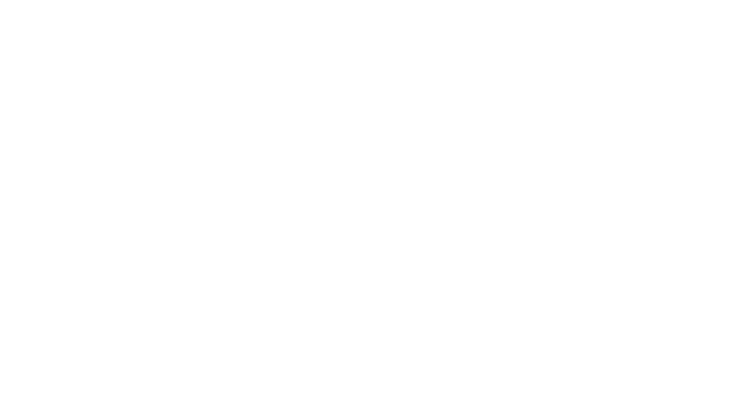 One of the things that I’ve always disliked about most surge protector power strips is that the outlet plugs are so close together that all it takes is one fat power plug to take away one of the available outlets. A better-designed power strip will have plenty of space in between the outlet plugs; the worst ones are the power strips that have a row of outlets going straight down the middle; sure they’re great if every plug you use is a simple two or three prong, but so many electronics come with their own built-in surge protection, and these cause spacing problems when they aren’t plugged directly into a wall.

So before we cover any of its other properties, let’s take a moment to admire the OneAdaptr STACK design: four or six nicely spaced outlets aimed to the side of the power strip versus running down the middle. Each square on the STACK Modular Surge Protector measures 2.4″, which gives you plenty of room to put a fat power cable next to a skinny one, or even a couple of fat ones next to each other.

As the name implies, the STACK is modular, which means that if you need it to work with more than just grounded power plugs, you can make that happen. 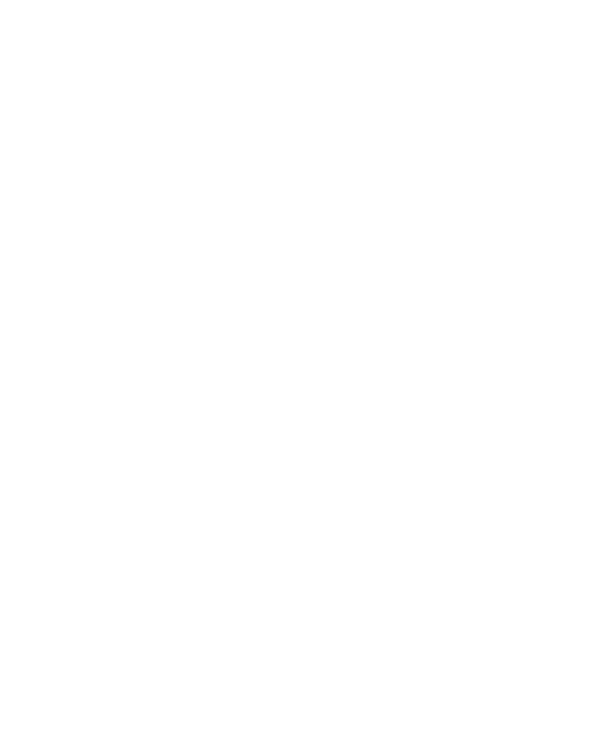 Available in a basic configuration of either 4 or 6, the gray and white plastic STACK Modular Surge Protector has a trick: on the 4 outlet version, the last plug port will pull off allowing for expansion. On the 6 outlet version, the strip separates in the middle; after the first three power outlets, you can separate off the last three.

STACK uses a special four-prong design to lock the modules into each other and deliver protected power throughout the strip.

Any why might you want to do that? So you can add in one or more of these: the STACK Telephone and Network Surge Protection Module, the STACK Extension Module (with 3 extra outlets), and the STACK Dual USB 3.4A Charging Module. 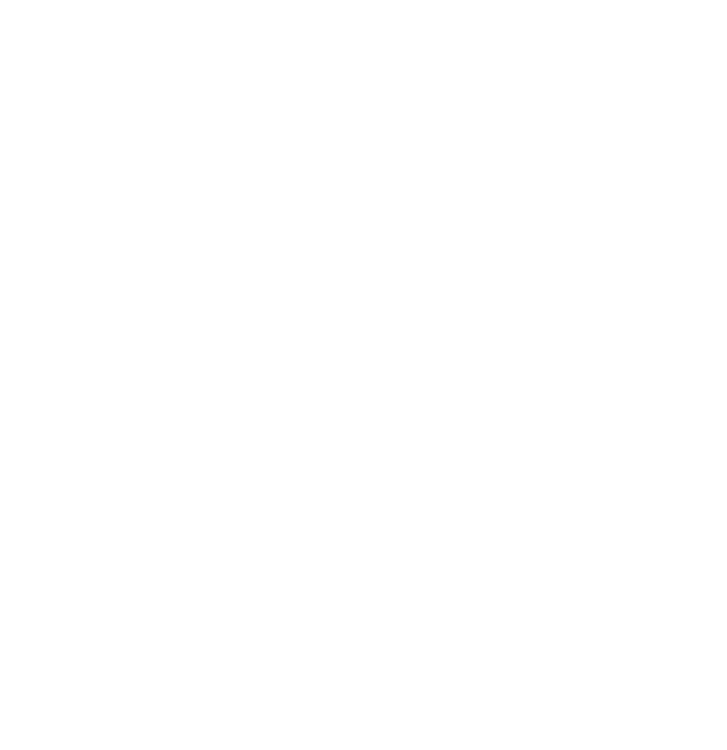 Each of these modules comes in its own distinct primary color combination, and they are designed to plug right into the middle space created when you pull the end module off your 4 or 6 outlet surge protector. 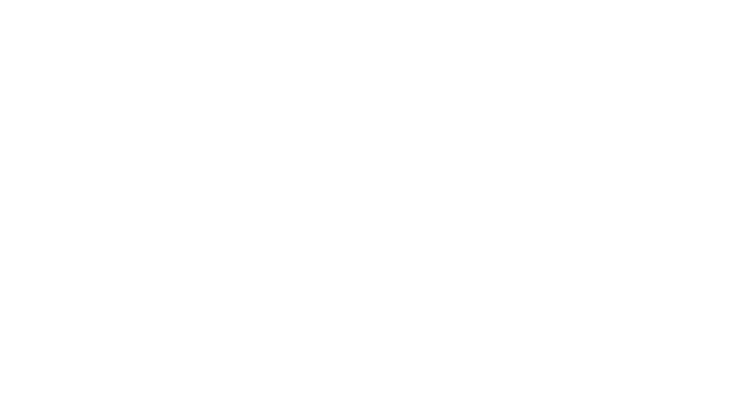 The modules are held together with a simple locking system; pressing the tab in the lock with a screwdriver or other strong pointy device will unlock the modules from each other. 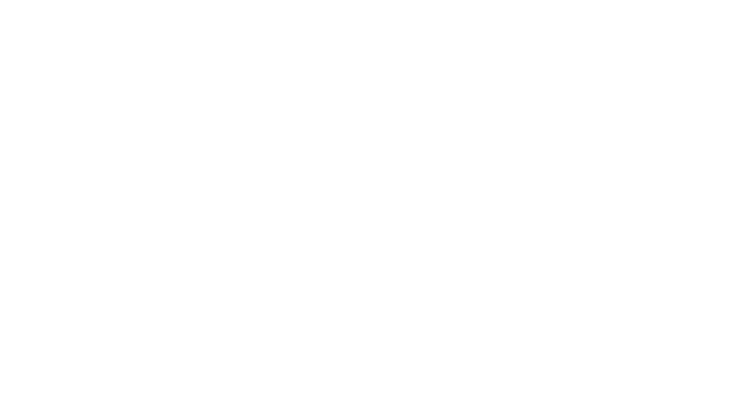 This started out as the four-outlet STACK Modular Surge Protector, but now it also has two USB slots, two RJ-11 or RJ-45 telephone or network plugs, three extra plug outlets for a total of seven. Pretty nifty, right?

This is a total of five powercubic modules plugged in together.

OneAdaptr says that you shouldn’t plug more than six powercubic modules together; my example above shows five, so you can see that six may be a limit, but it is one that you can work with.

The backs of all of the major components have mounting slots if you prefer your power strip not lie on the floor.

If you have a lot of irregularly shaped plugs, and if you want a power strip that not only protects the items that are plugged in but will also adapt for whatever specific items you need to power while enjoying that protection, you’ll want to take a look at the OneAdaptr STACK Modular Surge Protection System.

What I Like: Widely spaced outlets that can handle even the largest power plugs; You can insert slots for USB charging, phone and network connections, and extra power spots; Holes on the backs of larger components allow mounting; Surge protection for up to six powercubic modules connected together

What Needs Improvement: The primary colors might be a bit jarring in the wrong environment