If you enjoy listening to music on headphones, but you don’t want the bother of bringing your phone along while you do it, STREAMZ Voice Controlled Smart Streaming Headphones might be just what you’ve been waiting for. 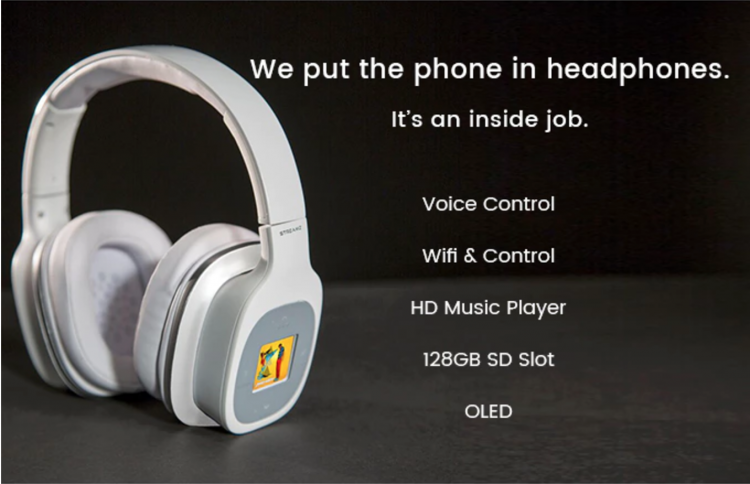 STREAMZ Headphones will have HD quality sound, and they will feature voice controls; you’ll be able to verbally tell them to play a particular song or playlist. They also have Wi-Fi, a 1.6 GHz Quad-core Android processor, and a color display. 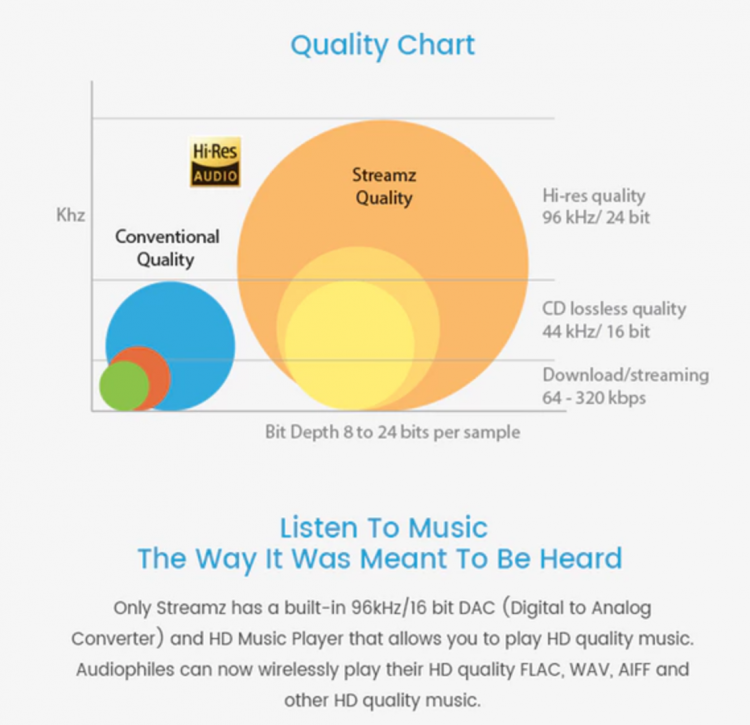 You can use STREAMZ headphones when you’re within 100′ of a WiFi source to stream music from Pandora and Spotify, but the headphones also have 4GB internal memory for storing music onboard.

STREAMZ uses uncompressed Wi-Fi and a built-in 96kHz/24 bit HD DAC to play the absolute highest quality music available in the market today including FLAC, Apple AIFF, WAV and HD music from PONO® and other online HD music stores. STREAMZ also plays standard formats including MP3, iTunes AAC music, audiobooks and Podcasts. STREAMZ Wi-Fi allows users to stream high quality, uncompressed music over Wi-Fi with a range of 100 meters, which is over three times greater than Bluetooth’s range of 30 meters or via a mobile smartphone hotspot.

If you buy the bundle, they’ll come with a headphone stand, rugged carrying case, and a 64 microSD card, but they will accept up to a 256GB for a total of 260GB.

Music that you add to your computer or device will auto-sync to your STREAMZ headphones using Google Drive. 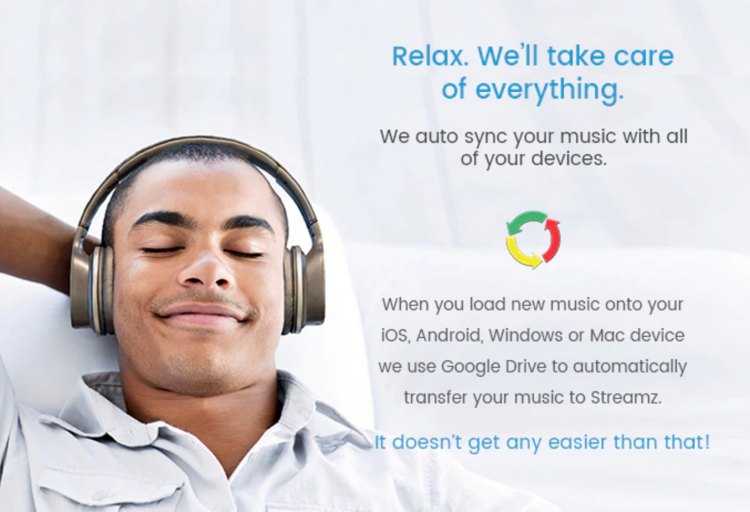 There will be an optional STREAMZ Android or iOS app that you can use to create playlists; you’ll be able to use the app to play the music stored on your STREAMZ or to stream and transfer music on your phone to the STREAMZ headphones. There’s also a 10 band EQ in the app, so you can customize your music to sound exactly how you want it to. 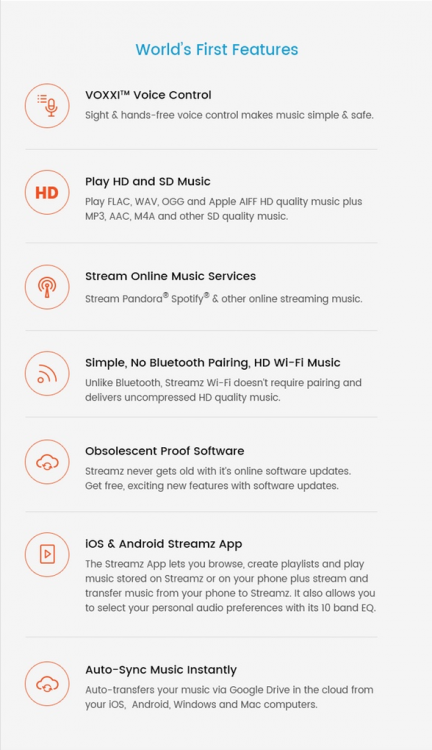 What do you think? Do you find it a bother to bring your phone along when you work out, or are you used to it and don’t mind? Would you like to be able to stream music directly to your headphones from Spotify or Pandora when you’re within WiFi range, or is it just as easy to do all that from your phone? Do you want to have an LCD screen on your earcup, or do you think it will be distracting on your morning commute?

Check out STREAMZ Headphones on Kickstarter; available in black or white, you can get a pair of headphones for as little as the $199 early bird price (shipping in September 2017); STREAMZ  will be retail priced at $449.00 and available from retailers from the STREAMZ online store beginning in September. 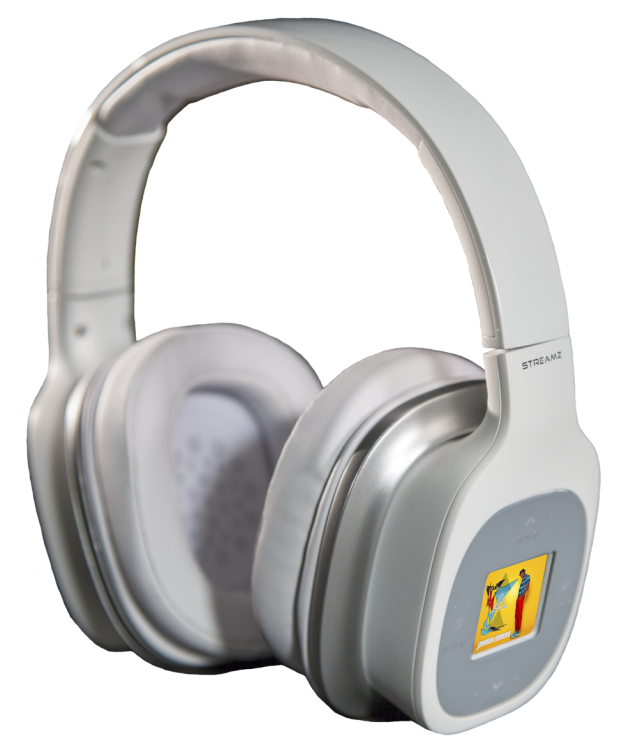