Subaru is preparing to celebrate its 50th anniversary in our fifty states, and as they do so they are rolling out the second-generation Crosstrek utility vehicle. Launched earlier this decade, Crosstrek now rides on a new global platform with a new design, and it’s busting at the seams with new features, capability, and comfort. 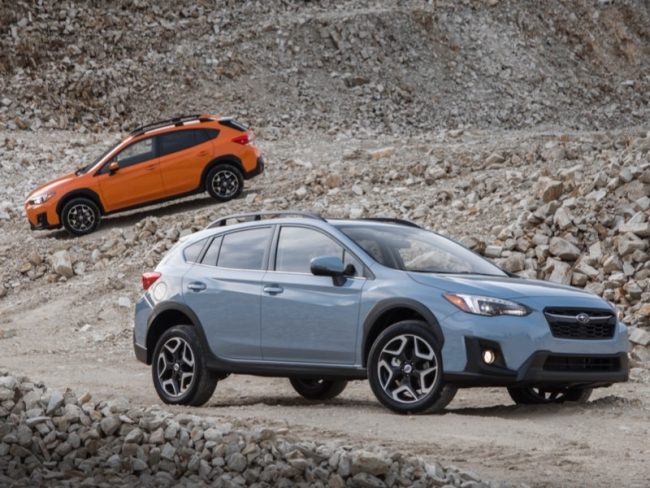 Crosstrek quickly rose in the sales ranks at Subaru in its first three years in the showroom and resides at the third spot. For 2018, Subaru designers and engineers went back to the drawing board and have delivered a new vehicle that is some 90 percent new and 70 percent more rigid than the outgoing model while boasting increased interior space and being what we quickly found to be one of the smoothest, most stable rides of any compact utility vehicle on the market today. 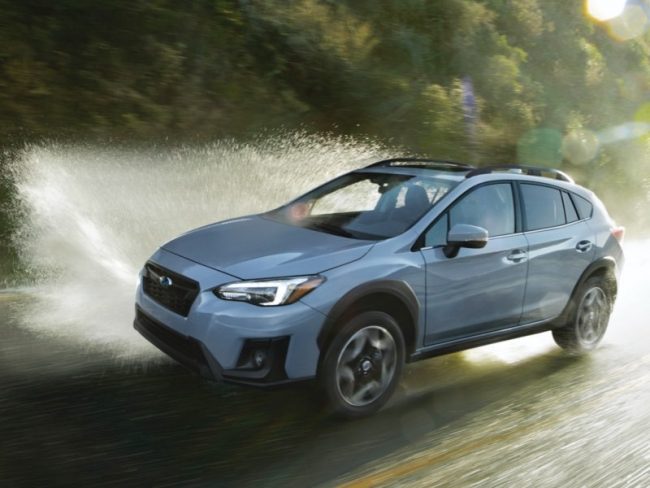 This is the second usage of the new Subaru Global Platform, behind the newest Impreza model, and with it arrives Active Torque Vectoring for enhanced control and performance. Subaru has also rebuilt the smooth 2.0-liter Boxer four-cylinder engine to offer a bit more power, better fuel economy, and enhanced performance without having to pull a turbo out of the STi parts bin. Don’t get me wrong, we still think Subaru should make an STi version of the Crosstrek and offer a turbocharged motor but when combined with the Lineartronic CVT gearbox this second-gen Crosstrek can hold its own around town and on the highway. By the numbers, the engine produces 152hp (an increase of 4hp) and 145 lb. ft. torque (unchanged) and the CVT offers a 7-speed manual shift mode via paddle shifters. 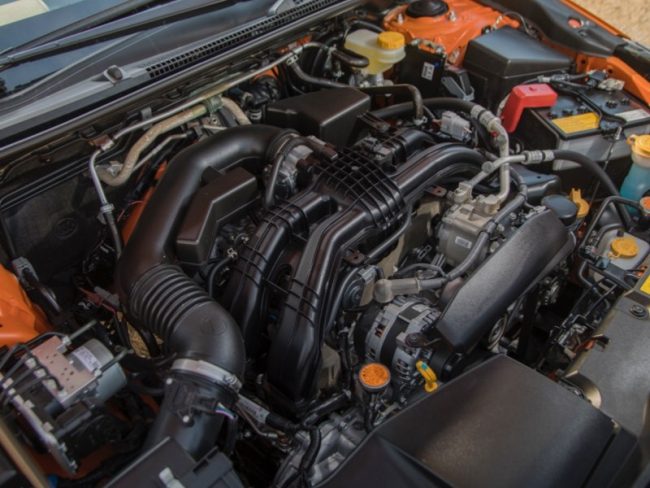 Besides the new Crosstrek offering a more rigid platform, the vehicle has increased its ground clearance for enhanced off-road driving. There are now 8.7-inches separating it from terra firma and in addition to all Crosstrek models coming with a symmetrical all-wheel drive, they also feature the X-Mode for enhanced grip and traction along with hill descent control. When equipped with the CVT gearbox, Subaru utilizes Active AWD that allows power not only to be distributed to all wheels but increase torque to those with less slippage. Incline start assist is also a feature that is standard across the lineup. 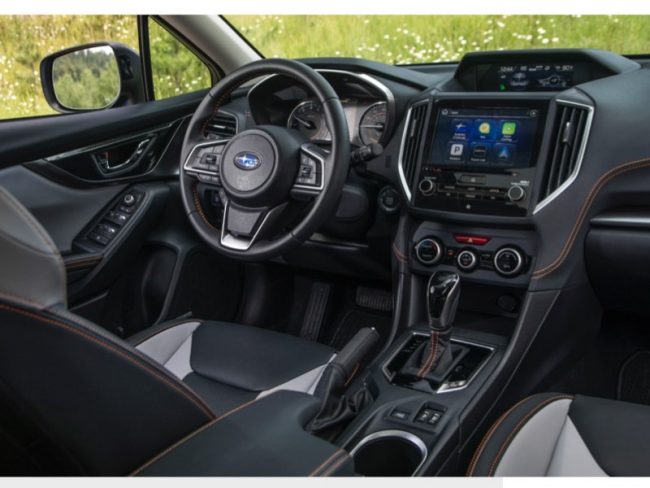 There is just as much attention to detail inside the new Crosstrek as there is elsewhere. The longer wheelbase adds inches to the rear seat room as well as more cargo space overall. A lower center of gravity and wider track allow for the very noticeable stable ride. Subaru offers all the usual creature comforts across three trim levels of base, Premium, and Limited. Our recent tester arrived in fully loaded Limited trim and featured the latest EyeSight driver assist and safety technologies including adaptive cruise control, automatic pre-collision braking, lane departure and sway warning, lane keep assist, and reverse automatic braking. 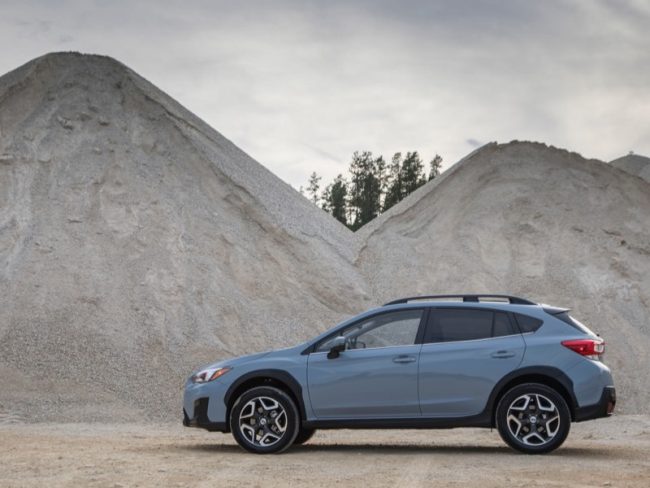 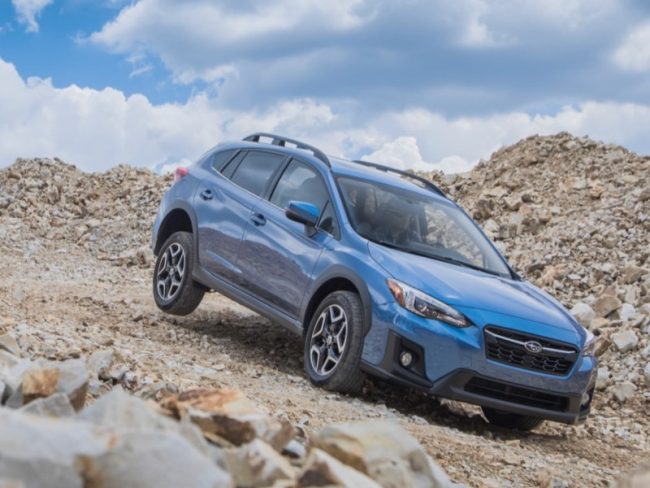 Pricing for the all-new 2018 Subaru Crosstrek begins at $21,795 for the base model with six-speed manual transmission. Our Limited tester with CVT arrived with a final sticker of $30,655. Fuel economy is rated at 27 mpg city and 33 mpg highway. 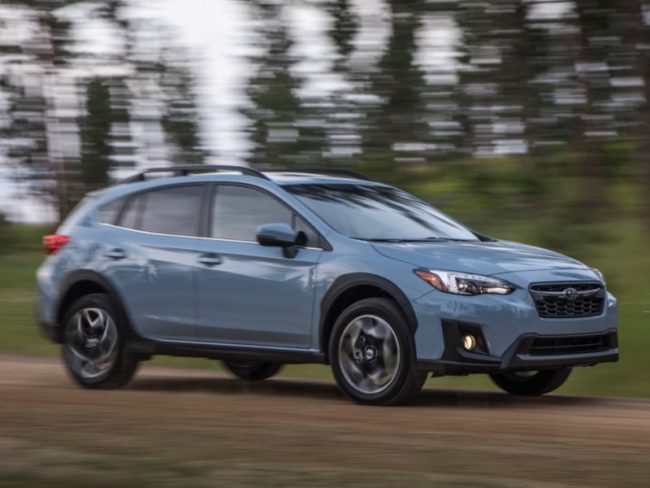 While we have enjoyed the first-generation of the Crosstrek, Subaru has done quite the job at making it even better. I cannot state enough just how noticeable the stability of the ride is over the outgoing model, which was very good on and off-road itself. This new car raises the bar significantly and given its more mature styling (“Dynamic x Solid,” according to Subaru) may have this model vaulting ahead of at least one other sibling in the Subaru showroom in the future. 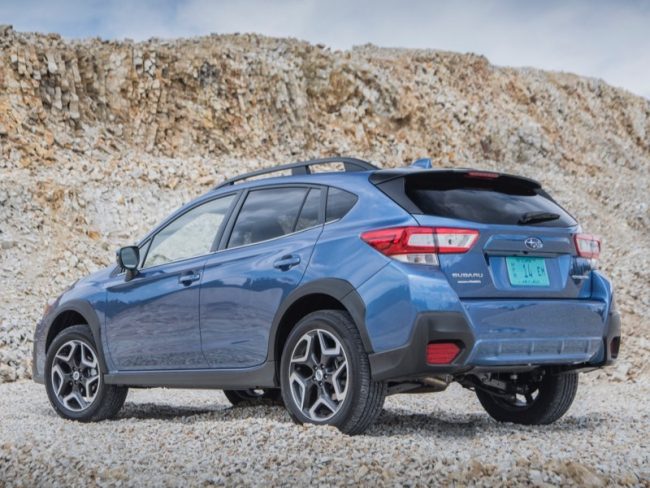 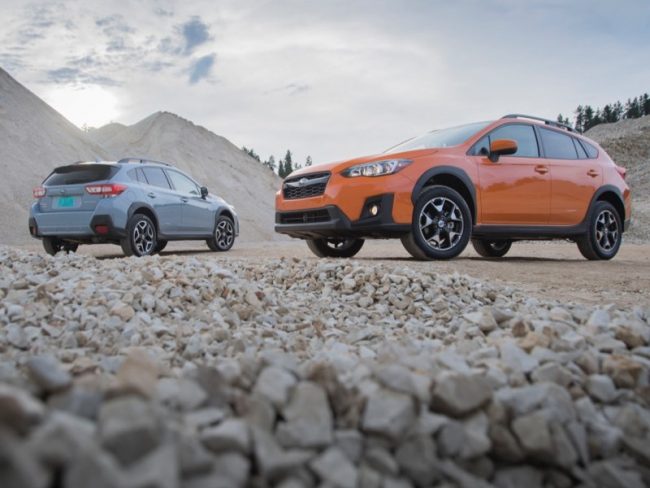