Twenty years ago, Toyota announced its large pickup would be named Tundra. It launched a year later and over the past couple decades it has seen quite a few changes including some nice updates that arrived on our recent 2018 Tundra 1794 review model. 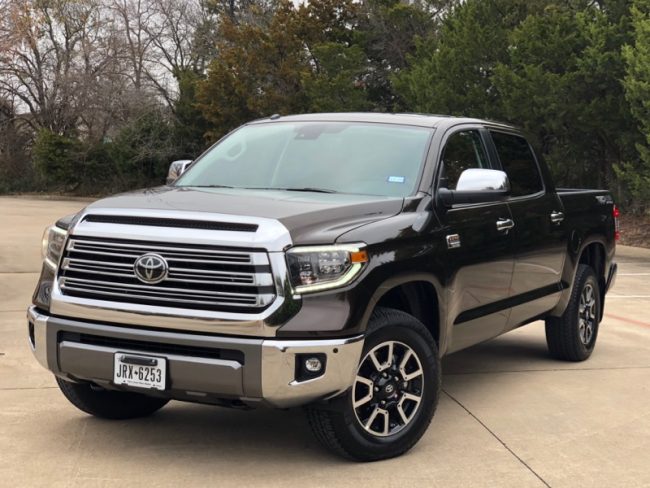 Headlining the mid-year 2018 changes are styling changes to the front fascia, the addition of a new TRD Sport package, making the Toyota Safety Sense-P system standard across all grade levels, and the discontinuation of the Regular (single) cab models. Tundra is now offered with four doors only (Double and CrewMax cabs) powered by choice of two V-8 engines (4.6- and 5.7-liters). 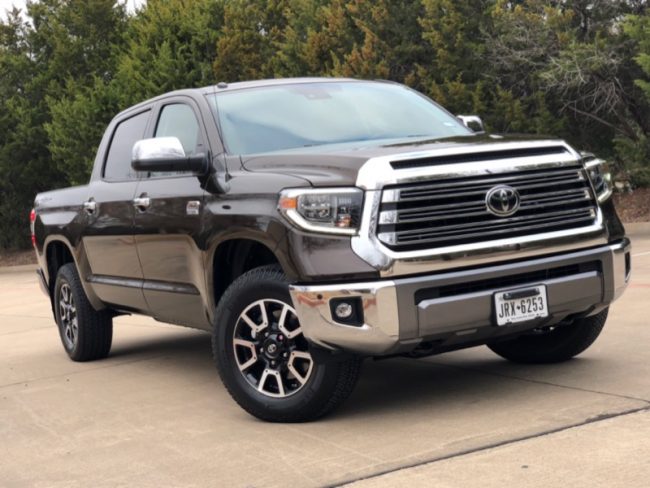 As I mentioned, our tester arrived in the 1794 package. This is Toyota’s nod to the ranch property on which the truck assembly plant is built in San Antonio as the year the ranch was founded. What it means for consumers is a Texas-styled vehicle designed to compete head-to-head with the likes of Ford’s King Ranch and Ram’s Laramie Longhorn models. Lots of saddle-tanned leather spreading wide and far inside like the rolling ranch lands found in the Lone Star State. 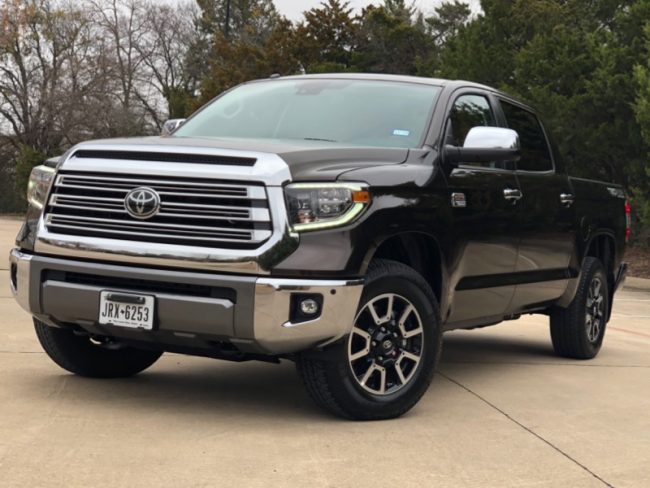 The big difference between the two cab configurations offered on Tundra lies primarily with the rear seat and bed choices. Double Cab models feature less legroom in the back row but offer choice of 6.5- or 8.1-foot bed lengths. The larger CrewMax models arrive with a 5.5-foot cargo box yet feature near limo-like proportions in the rear seat area. 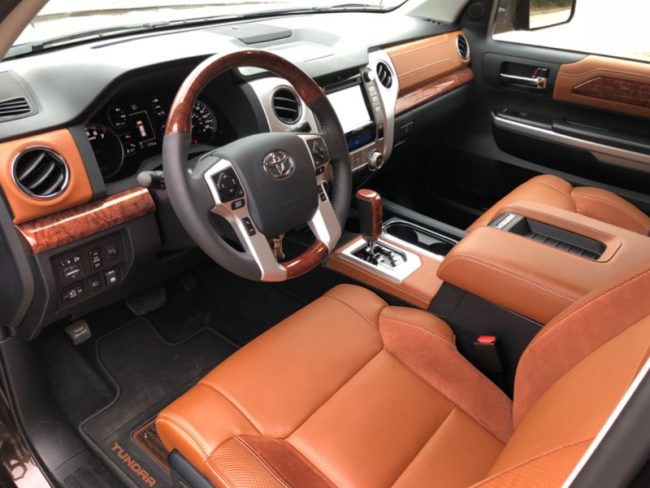 Our 1794 CrewMax tester arrived with the gorgeous saddle brown leather interior featuring perforated front bucket seats to allow for ventilation as well as heating. It was outfitted with the beefy 381hp 5.7-liter V-8 engine that generates 401 lb. ft. of torque to work with and is backed by smooth six-speed automatic transmission. This truck featured 4×4 running gear with 4WDemand and electronically controlled transfer case and automatic limited-slip rear differential. It also rolled in here with a few TRD goodies including the Off-Road package and TRD exhaust for a bit more growl on acceleration. 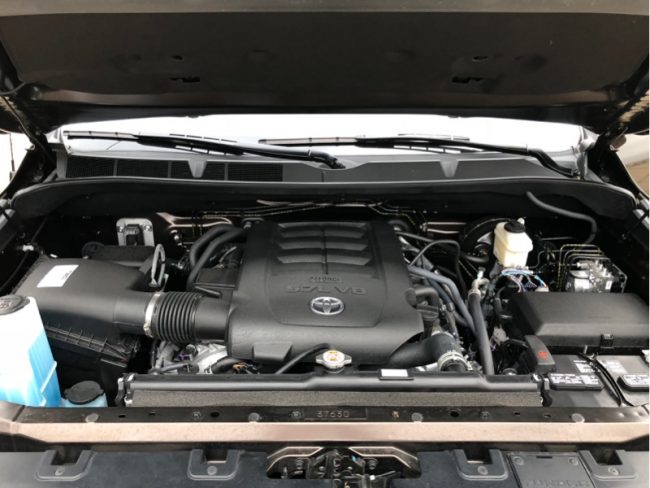 Tundra buyers can opt for the upgraded Tow Package that adds specific rear suspension upgrades and conforms to SAE J2807 towing standards for a maximum tow capacity of 10,200 pounds. The package also features upgrades to cooling and electrical systems as well as adding an Integrated Trailer Brake Controller and Trailer Sway Control. 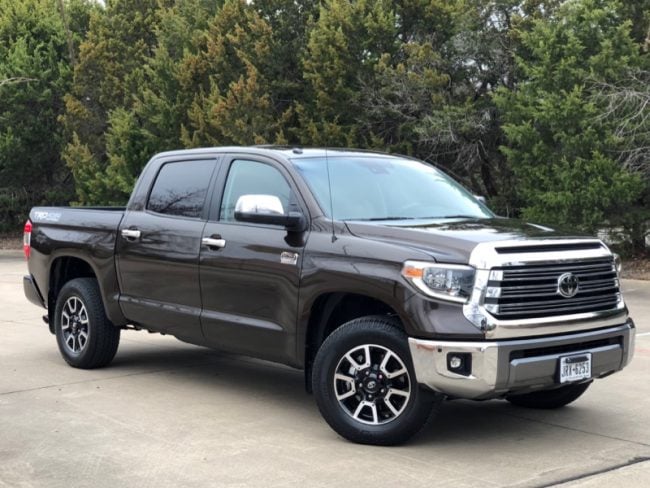 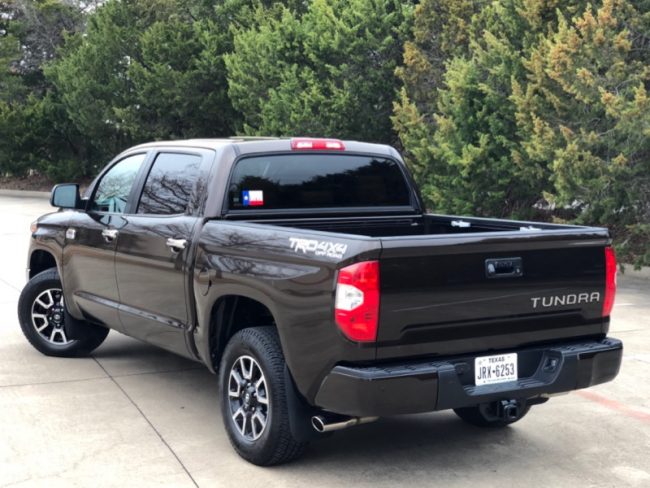 The 2018 Toyota Tundra rolls on a stable and rock solid platform. Inside it offers a quiet and comfortable environment for up to five adults and outside it can tackle whatever life throws its way be it urban congestion or remote getaway. Tundra offers a worthy opponent to the usual choices truck buyers face in the showroom and the 1794 Edition pays homage to the ranching heritage that paved the way for the largest truck market in North America.