Nebia, known for their previous successful Spa Shower Kickstarter campaigns, has joined forces with plumbing fixture powerhouse Moen, to bring you their most affordable spa shower ever. Nebia by Moen is designed to provide 2 times more spray coverage while saving 45% of the water used by standard showers. Nebia by Moen is an attractive, advanced shower system you’ll love. 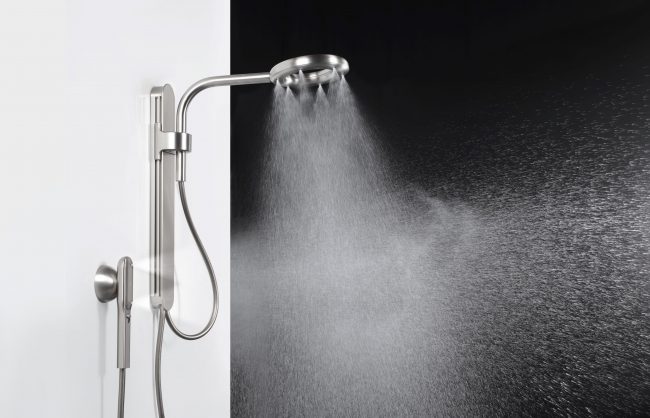 Launched today, the Nebia by Moen Kickstarter campaign will allow you to pre-order your very own spa shower starting at $160, while the future retail price will be $199. Shipping to early backers will begin in March 2020. 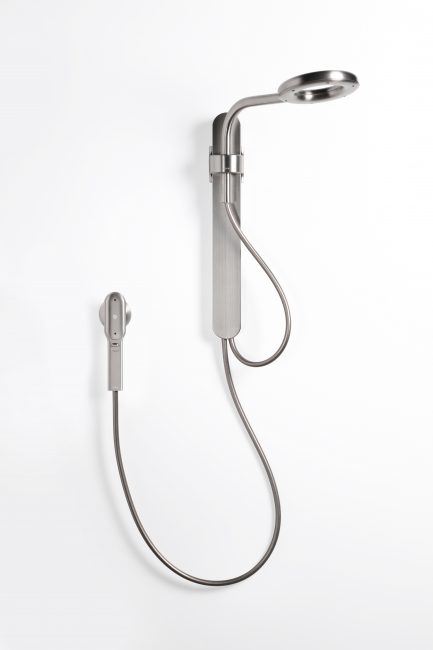 Check out these key features: 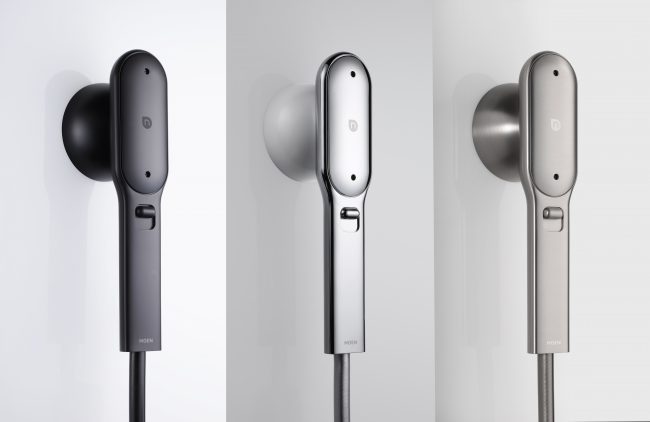 After announcing a Series A investment from Moen in 2019, Nebia and Moen partnered to transform the industry by creating breakthrough products that maintain a high standard of water sustainability. Nebia will remain a nimble, innovative start-up based in San Francisco while Moen will provide the industry experience and reputation among builders and contractors.

Check out the Nebia by Moen Kickstarter campaign if you’re in the market for a new showerhead and you care about reducing your home’s water use.  Stay tuned to Gear Diary, where we hope to bring you a hands-on review later this year!