Eero is back again with their 2nd generation hardware and they remain my favorite whole home WiFi system. Packing tri-band WiFi radios with wall-to-wall coverage and featuring eero’s typical easy-as-heck setup, you can’t go wrong. In the quest for the best WiFi system for your home, you can stop looking once you’ve found eero. Read on to find out why. 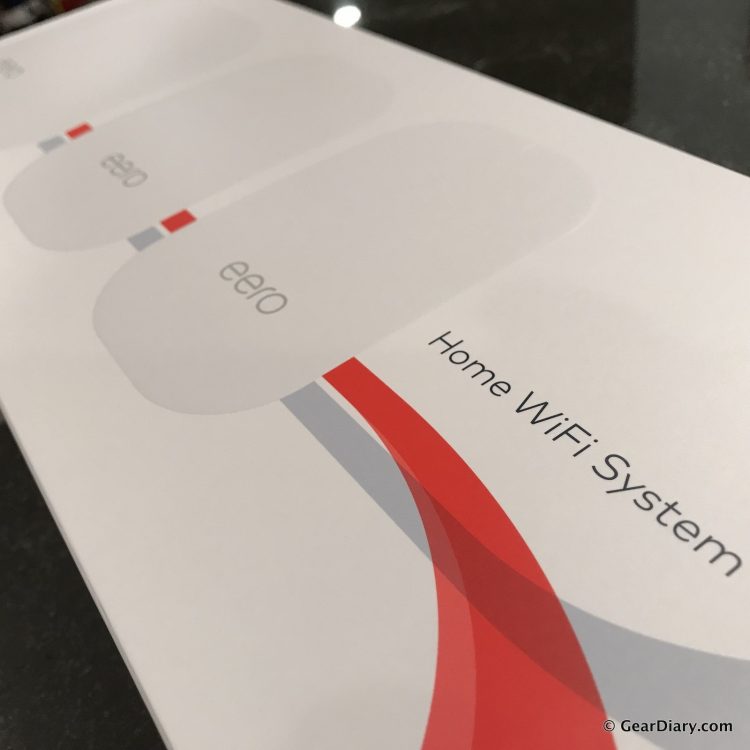 You may remember our review of eero’s first iteration, where we heaped praise on eero for its ease of installation as well as the fact that it just simply works and works well. Spoiler alert: eero has only gotten better. 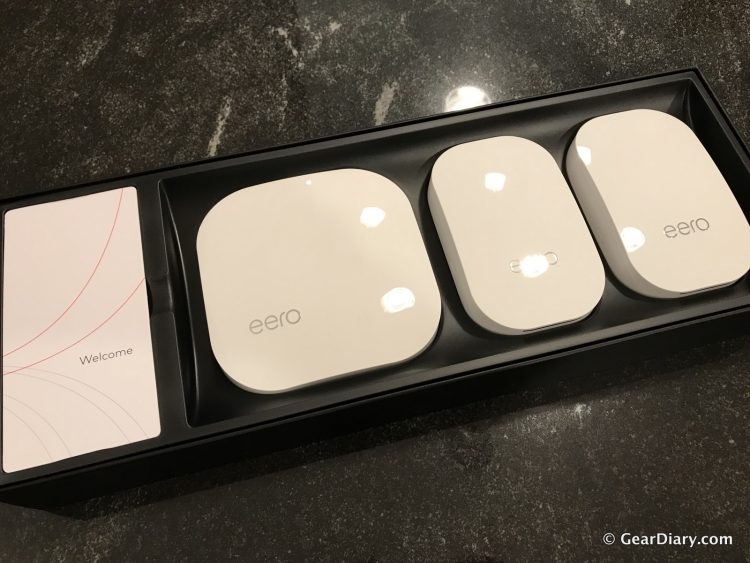 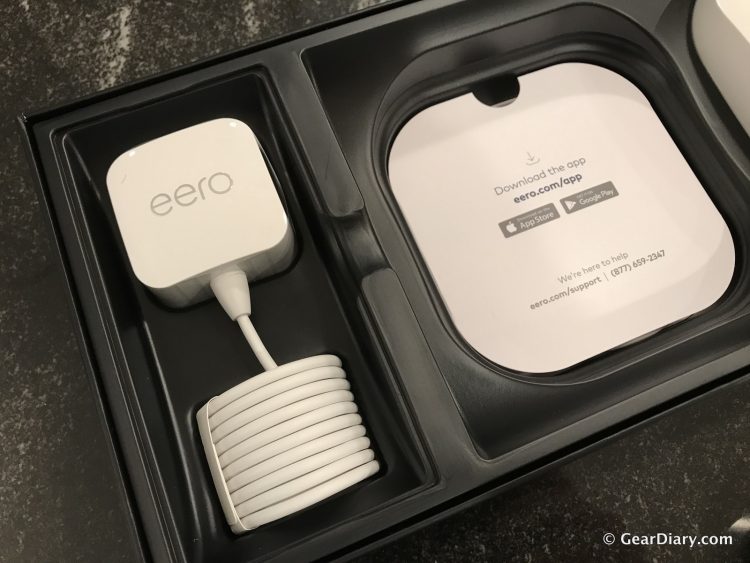 With the first iteration of their hardware, eero only had one form factor; a small rectangular router with two Ethernet ports and a power jack in the back. With their 2nd generation product, eero has upped the ante with a brand new form factor: A small plug-in style WiFi extender called an eero Beacon. eero still maintains their original form factor for the standard eero units, however. Here are the major differences between the eero and the eero beacon: 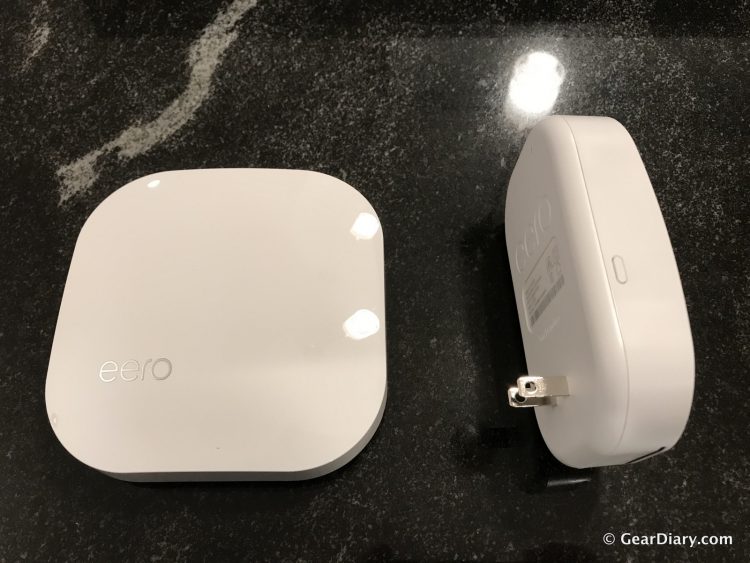 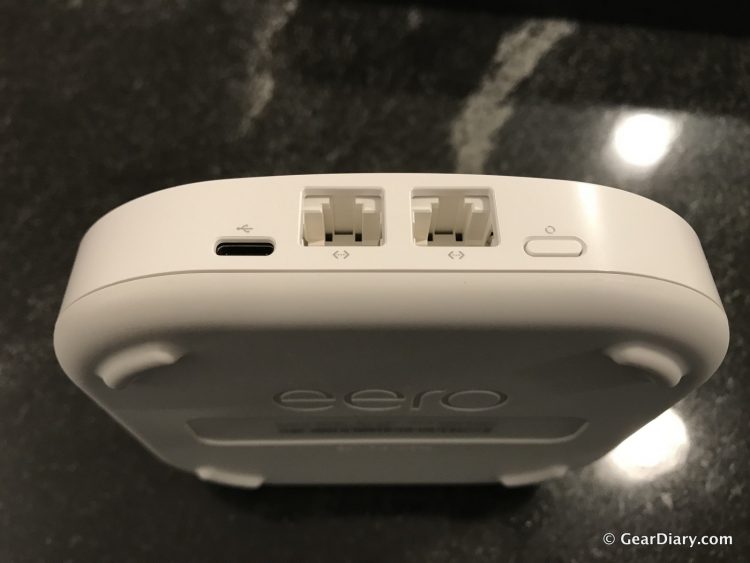 Rear of the eero 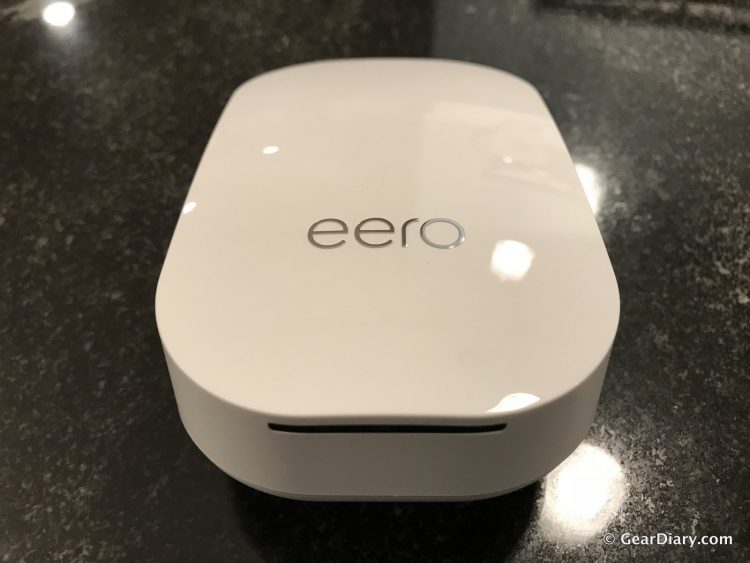 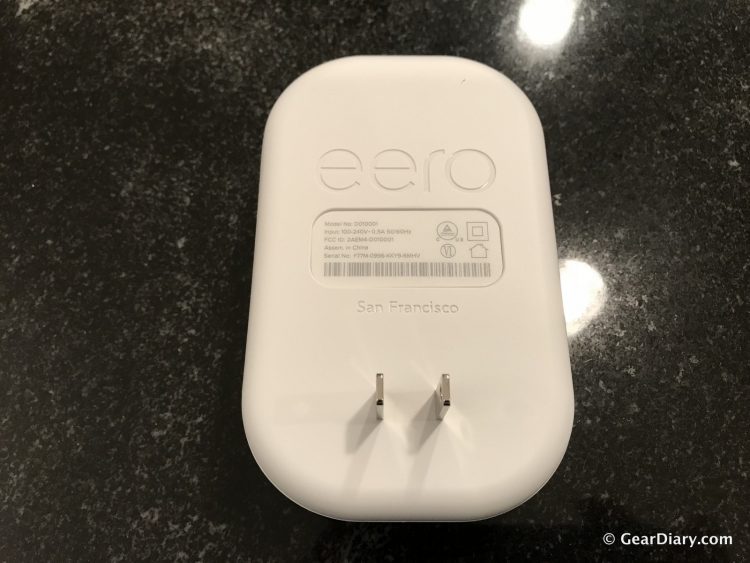 Using eero’s TrueMesh technology, your WiFi signal seamlessly travels between all of your eero devices in any direction. This means that your eeros will spread your WiFi signal throughout your house, making sure you won’t lose service no matter where you are. Plus, eero’s TrueMesh technology also understands the signal strength of each eero and will calculate the best path from your device to the Internet. TrueMesh is the backbone to what makes eero’s mesh WiFi system truly seamless and easy to use.

Check out the screenshot gallery, below, detailing the installation process: 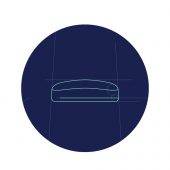 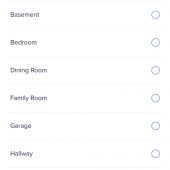 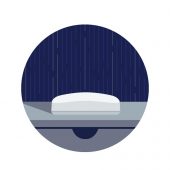 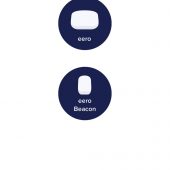 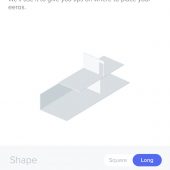 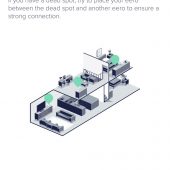 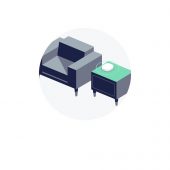 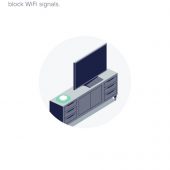 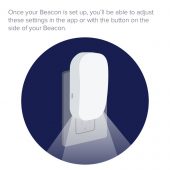 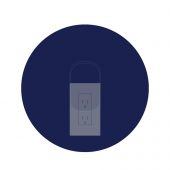 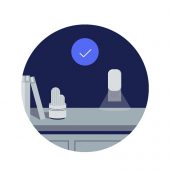 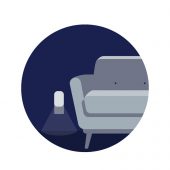 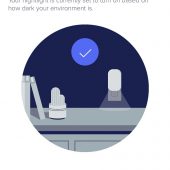 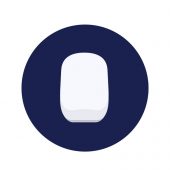 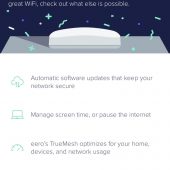 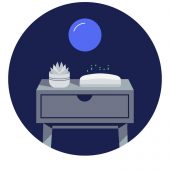