The Sony Xperia Z2 waterproof tablet only weighs one pound, making it the lightest 4G LTE tablet. The Xperia Z2 is also the slimmest 4G LTE tablet with a quarter-inch (6.4 mm) width. This Verizon XLTE-ready device has strong durability in the material construction and great battery life, plus extra features with PlayStation game consoles. 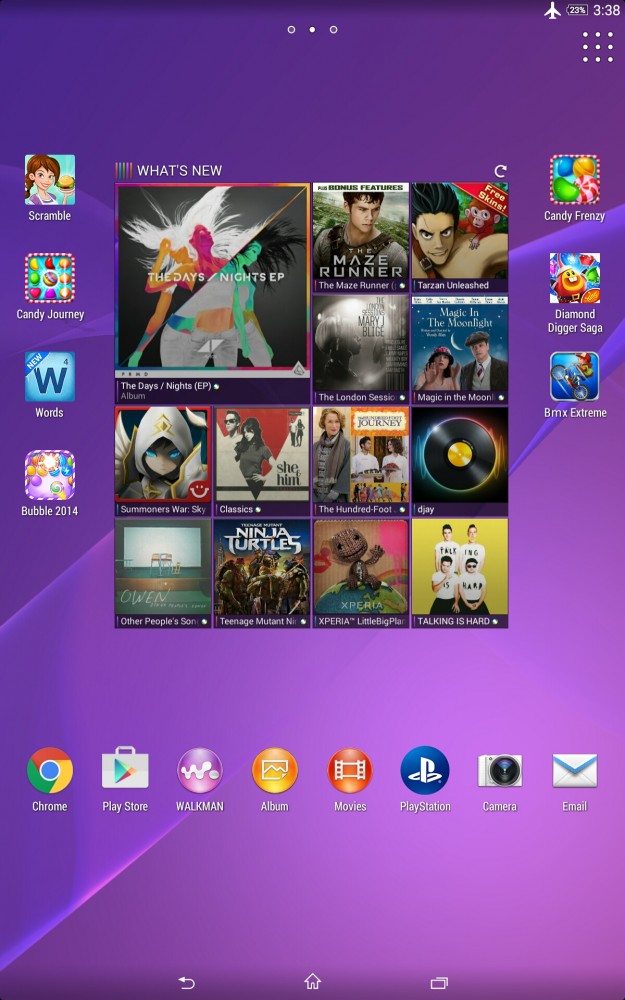 The “What’s New” app covers everything, and the entertaining Sketch app lets users draw on their tablet. No need for a stylus (not included) thanks to the accuracy and response plus the large surface is perfect. 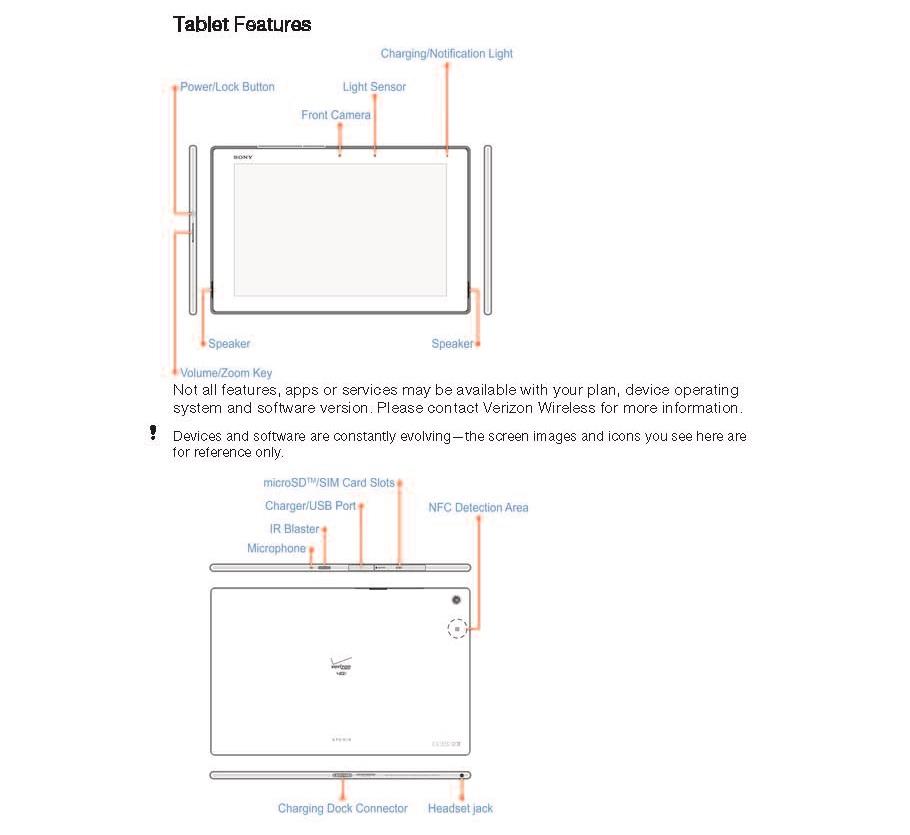 The open k3.5mm headphone jack (CTIA) is very accessible, and the power and volume button works well on the edge. The ports and card slots (top) are protected with snug covers to retain the dustproof and waterproof standards. 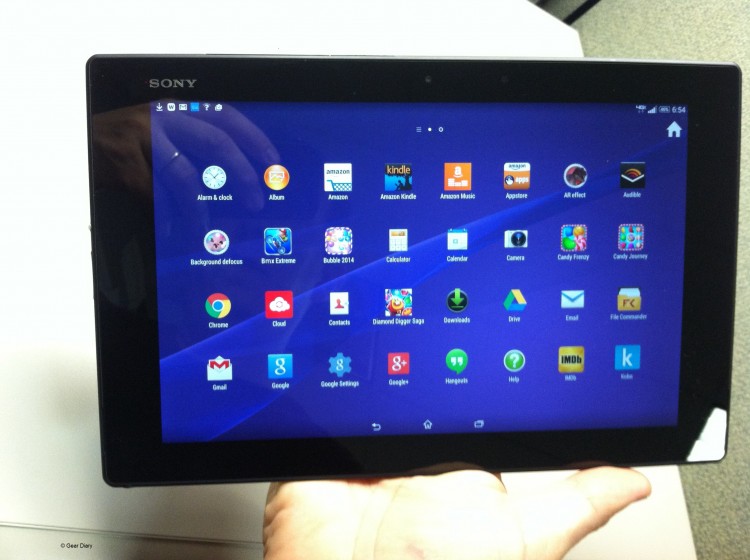 This tablet is waterproof and weighs less than one pound – 15.5 ounces (439 grams)! It’s an amazing design feat that fits well in one hand. The very thin quarter-inch (6.4 mm) thickness and overall construction may cause some alarm, but it’s still very durable.

The equally prominent IP55/IP58 certified waterproof resilience on the tablet can be under 4.9 feet of fresh water for up to 30 minutes…with, of course, all ports and covers firmly closed. Users won’t damage their tablet in accidental events. Special cases and sprays may not be enough, so better to have waterproofing designed into the device.

Other notable specifications include: 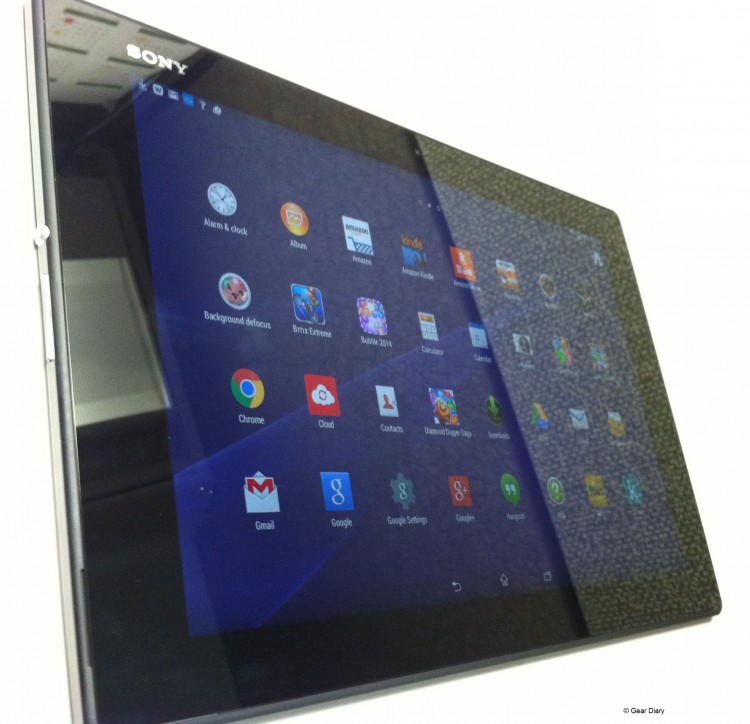 Take a screenshot at any time with no button combinations. The multiple functions and options are usually available using the soft keys and on-screen keyboard. The only disappointing instance was sending pictures from the “Album” where Gmail was an option that constantly disappeared and reappeared.

The impressive battery life ranges from 14 to 16 hours, so users can usually get two or three solid days before charging. The aptly named “Stamina” mode also gives users a boost with specialized power management settings to save battery life so this tablet can win the usage marathon.

No sound during website access is another occasional issue while the instant voice recognition tool is music to the ears. 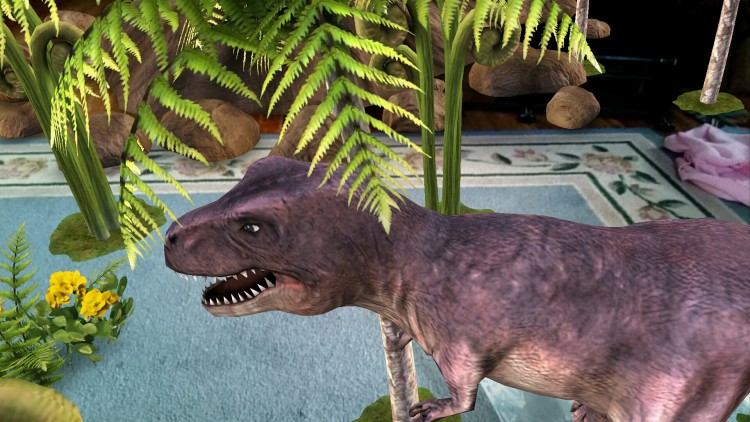 The clean camera interface lets users get the most of the 8.1-megapixel rear-facing camera and 2.2-megapixel front-facing camera. Effects like background defocus and augmented reality (AR) effects are practical and entertaining plus the 8x digital zoom and HD video recording (1080p) work well. The “burst” mode helps you catch that perfect still quickly and scene recognition helps users organize their works.

The main camera issue is the resolution of pictures taken. They usually don’t look too sharp when viewing on the large tablet, which can be a bit deceiving because the overall pictures are pretty decent. The auto-focus occasionally underperforms as well. 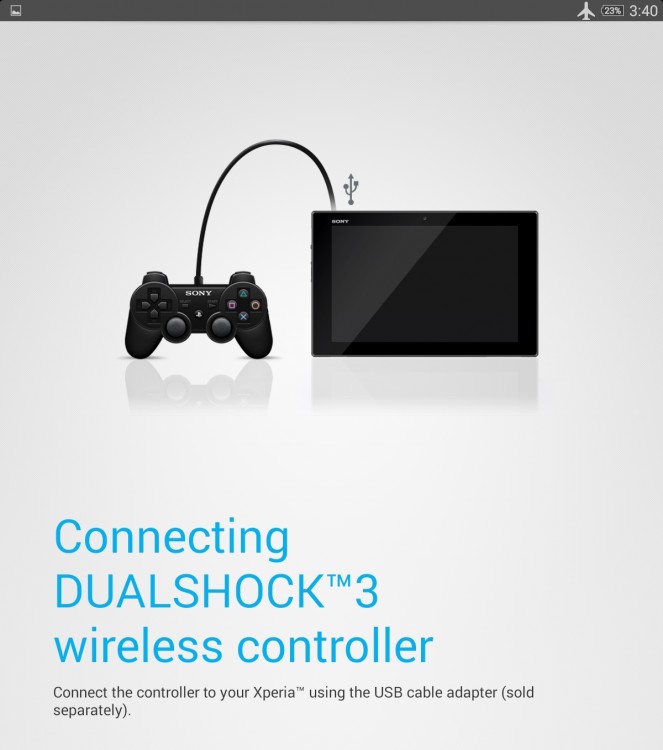 It’s a Sony tablet, so it’s probably no surprise that developers offer great functions and features with the best-selling PlayStation game consoles. 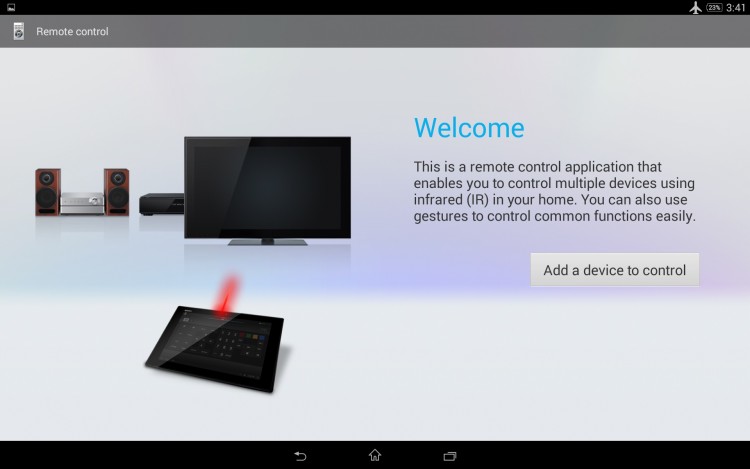 $499.99 with a new two-year activation and will be available online and in Verizon stores; $599 alone