I generally believe that holding someone responsible for the terrible things a relative has done is wrong. Still, it’s kind of hard not to judge when a family member (or their representative) is capitalizing on the name of an infamous relative to sell a product. Such is the case with the Escobar Gold 11 Pro. 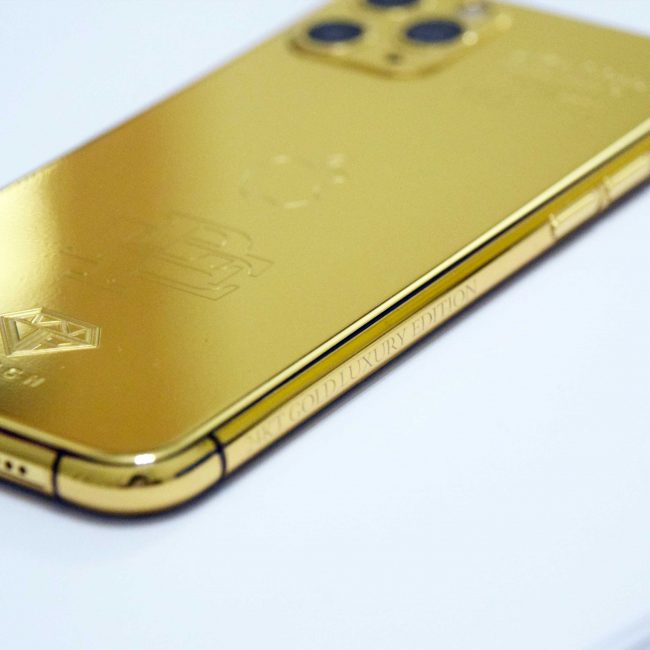 Pablo Escobar — you may have heard of him — was a notorious Columbian drug lord and narcoterrorist who founded and led the Medellín Cartel. Even though Escobar died in a 1993 shootout, there’s been no shortage of movies, music, and television shows — most recently, the Netflix series Narcos — keeping his name in popular culture. Whether you see him as some kind of Robin Hood figure or as the reason why, fairly or unfairly, Columbia may always be synonymous with violence and cocaine, Escobar’s cartel was responsible for the deaths of more than 3500 people including over 500 Medellín police officers. In other words, he’s not a great example of an upstanding human being — even if he had a winning smile and puppy dog eyes. See also, Ted Bundy. 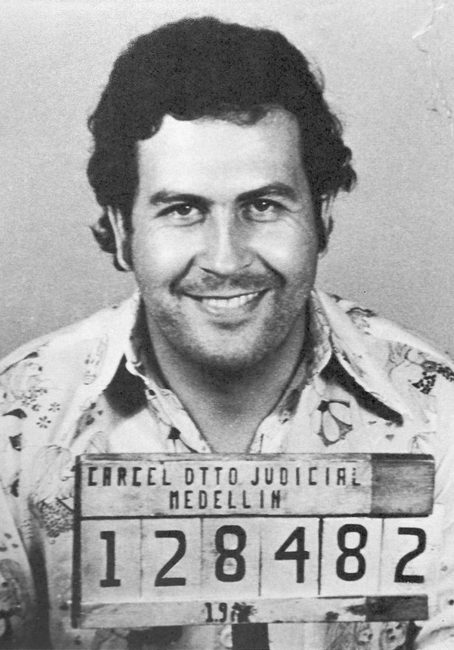 And now we have Pablo’s biological brother, Roberto (along with his business partner, Ecobar, Inc. CEO, Olaf Gustafsson), looking to cash in (yet again) on that Escobar name recognition. Before you say that Pablo Escobar’s sins shouldn’t taint his elder brother, you should be aware that Roberto seems pretty proud of the fact that Roberto is the “former accountant and chief of assassinations of the Medellín Cartel.” Classy.

But let’s talk about Escobar Phone as a tech company, loosely speaking, of course, since they aren’t actually creating any tech. Escobar Phone has a history of over-promising and under-delivering products, to put it mildly. Do a search of Escobar Phone Scam on Twitter, and you’ll see what I mean.

Adding an odd facet to this is that Roberto Escobar, whose company is selling these Escobar Gold 11 Pro iPhones, has accused Apple of having lax security on their devices. Roberto alleges that because of Apple’s lax protocols, someone was able to hack his 2018 iPhone X and found his address through FaceTime. Roberto claims that as a result of the hack, he has had to beef up his security and relocate for his safety. He says that he has suffered emotional distress as well. He further claims to have had “several assassination attempts on his life before buying the iPhone X, and [he] only bought the phone because he’d been assured his info would be safe from hackers.” Oh, and did I mention that Roberto is suing Apple for $2.6 Billion? 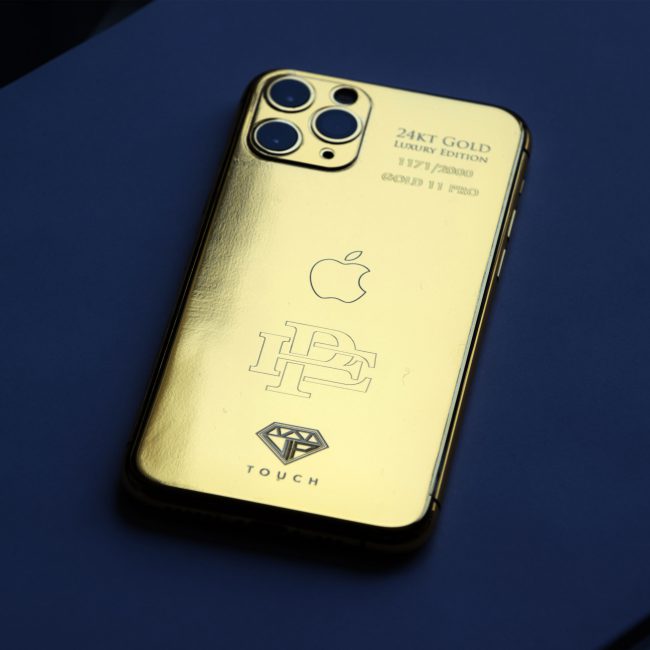 Those aren’t Roberto’s initials on the back of the Escobar phone.

Evidently, Roberto Escobar’s mind works like this: Sue Apple, get publicity. Go one step further by saying you’ve bought 2000 refurbished iPhones, coat them in triple gold plating, and then sell them for $499. Wait and see who bites. Why? Supposedly, this is going to teach Apple a lesson about “selling people crap for crazy prices”?

More likely, it’s a way to scam money from people who want to believe that this deal is real. It’s not. There’s no way it could be. 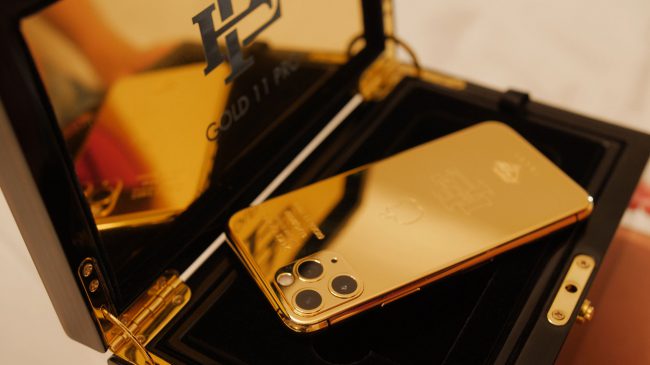 Some people want to believe that if they order an Escobar Phone, they will get what amounts to an $1149 phone (minus the cost of gold-plating) for $499. I get it, I do. But if you are above the age of 13, you have to know by now that if a deal seems too good to be true, then it probably is. But, to use another tired but true cliché, there is still a sucker born every minute because in the time it took for me to write this article, the number of Escobar Gold 11 Pros available for sale through the site dropped from 1636 to 1592.

The Escobar Gold 11 Pro is essentially a repaired and gold-plated original iPhone 11 Pro 256 GB launched in a limited-edition of 2000 units, selling at $499 each with free worldwide shipping included. Each iPhone is gold-plated and comes with all the original Apple accessories, such as the cable, charger and headphones. Escobar Inc has engraved its logo on the iPhone, and packaged it in a luxury wooden box. “These phones are going to sell out very fast. It is the first time we do a limited edition phone, and Roberto (Escobar) was able to secure a great deal on these 2000 phones, our cost is around $440 per unit and he is passing on these savings to the customers,” says Roberto de Jesús Escobar Gaviria, Founder of Escobar Inc. – from the press release issued today

Assuming that count of Escobar Phones still available for sale is legit, every phone sold is $500 a pop spent by people who are hoping for a good deal on an item that will likely never be shipped.

Don’t do this. Don’t send your money to a company that can’t even offer you the consumer protection of allowing you to pay with a credit card. When you send your money to Escobar Inc. — whether via direct bank transfer (you’re going to give this company your banking information? Really?), cryptocurrency, or Western Union Transfer — you can kiss it goodbye because you will have absolutely no recourse when your product doesn’t arrive. Nope, no recourse whatsoever. NONE.

I should point out that a legit (and yet just as tacky) gold-plated iPhone sells for ten times the amount of the Escobar Gold 11 Pro. So yeah, scam.

Just a quick reminder! The Escobar Inc phone is a scam!
There will be videos coming out showing you their “latest” phone. It’s a scam, do not order it!
I ordered one back in February ????? pic.twitter.com/qkVQWCijpj

So, Would you buy a gold-plated iPhone 11 Pro refurb from a drug lord’s brother? If so, I know a guy who’s got a bridge for sale.