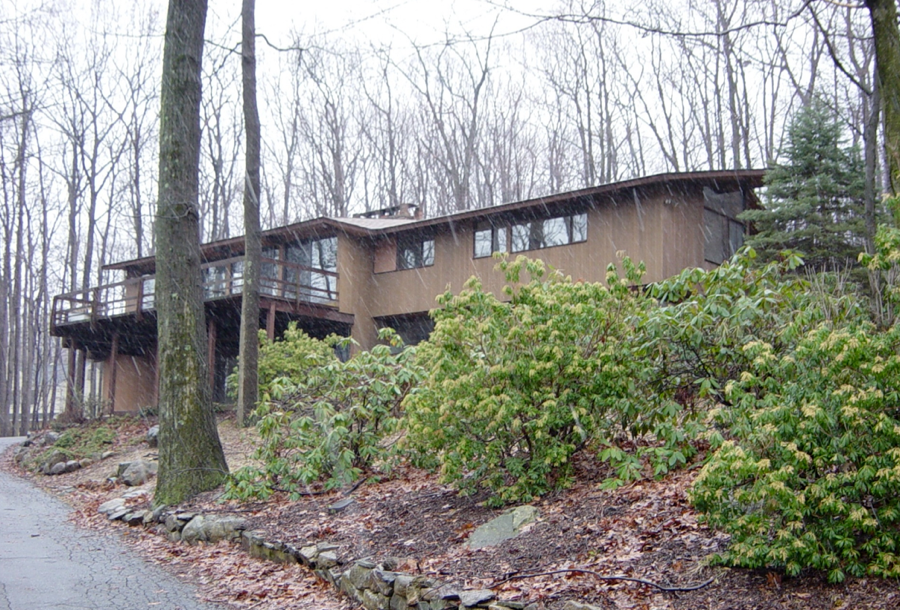 While we were attending CES 2013, friends in the congregation emailed me and said, “Dan, as you know we are building a new home. We know you are at CES and would appreciate it if you would keep an eye out for any home automation that looks cool. We really want to build some “smarts” into the house.” I did keep my eyes out for new smart home technology, and when I met with them last week I had something to share with them. My recommendation was that they not wire anything into their smart home, and that they should only use after-market offerings to accomplish the goal. The reasoning behind my suggestion was this: smart home technology is still relatively young, and it is moving so quickly that anything they wired into their home NOW will likely be obsolete in a few short years… or less. The following are some of the pros and cons that went into why I made my suggestion. 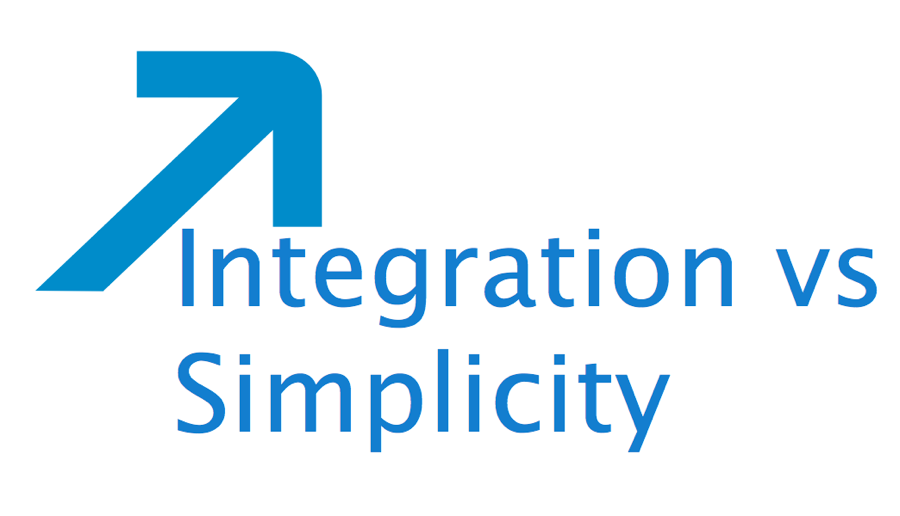 Aftermarket solutions may not be as deeply integrated with itself as a built-in system would be; in other words, you might have to load a few different apps on your mobile device to cover all the ground you are looking to cover, but even that is a positive since it likely means a simpler, more straightforward approach. After all, one app that does everything is going to need to be more complex than a few different single-purpose apps. Not convinced?

Think about your television remote, your cable remote, your TiVo remote and your Apple TV remote. Each is relatively simple and straightforward. Even those who are technology-challenged can usually figure them out in a few seconds. Now think of a universal remote that handles any and all remotes functionality but comes with a thousand different buttons. Most people need a PhD to figure out how to simply turn on the television and watch a network program. Case in point: I still don’t know how to use my in-laws’ universal remote, and I’m a gadget-loving guy! Small, simple pieces will win out every time if you are looking for the shortest learning curve and the most ease-of-use.

Once a solution is wired into your home you are pretty much stuck with it. Sure there are elements of it that you can replace or upgrade on your own, but for larger changes you’ll need to bring in an expert and pay… and pay… and pay. And if you want to move a wired speaker? That will require the home automation specialist AND a contractor to rerun the wires and patch and holes. Then you’ll need to repaint. An after-market solution that connects wirelessly requires no wiring, and it can easily be upgraded or replaced when the time comes without having to call anyone in. Sure the built-in solution will be hidden from view and as a result be far more discreet, but the downside of building it in far exceeds the upside in my opinion.

This dovetails with the previous point, but upgradability deserves its own section due to the importance of it. Say, for example, I like a specific home audio system and install it in my house. Now say the same company comes out with a new product which is far better. If I am using an aftermarket home audio solution, I can simple unplug the current product, plug in the new one, and connect it to the rest of the house. The entire process will take a few seconds … at most. Try that with a home audio system that is hardwired into your home.

The same is true if I am using one system and then decide I like someone else’s offering more. If I hardwire the system into my home, I need to live with it — or shell out hundreds (or thousands) of dollars. With the aftermarket solution, I can disconnect everything and either give it to someone else or sell it on eBay. Then I can purchase the new system and set it up in minutes. In other words, other than the expense of buying something new, I have complete flexibility. My inlaws, who hard-wired their audiovisual system into their home when the renovated, are pretty much stuck with what their original decision. That was just a few years ago, and the expensive system they had installed is already obsolete.

Okay so no home automation system is actually portable, but there are components of an aftermarket system that can be easily moved. That is never the case with one that is hardwired into a home. I, for example, spend much of the summer at our place in Pennsylvania. There are a number of key components of our ever-growing smart home that I can easily bring with us when we go up to the mountains. That means I can get some of the same flexibility and functionality without any added expense. Try that with a solution that is hardwired! 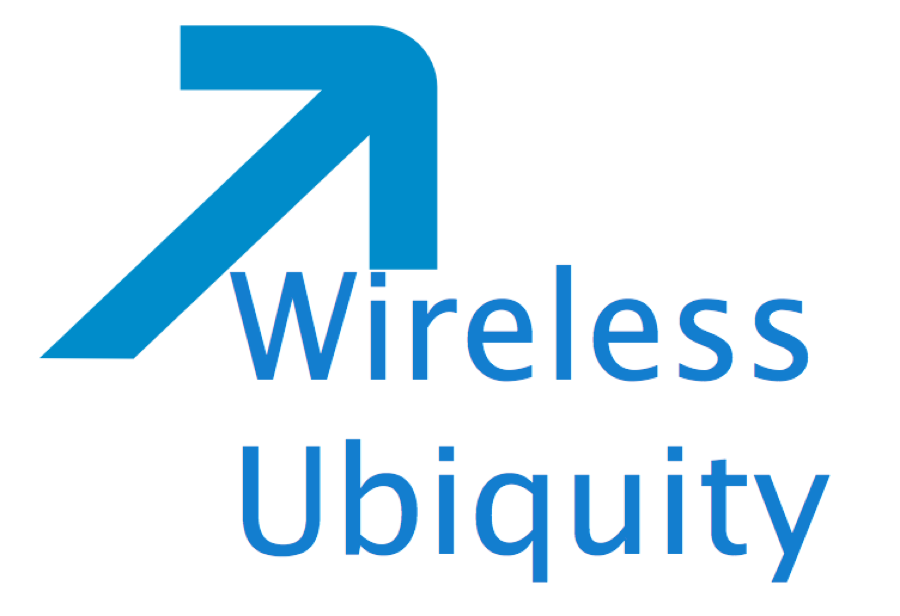 The type of system I am recommending to my friends wouldn’t have been possible just a few short years ago. Before WiFi, ever-present connectivity, smartphones, and tablets were commonplace, none of the smart home solutions I use and recommend would have been possible. Now however, most everyone has a smart device that is effectively an always-connected computer. These devices let us control a host of different functions and, in many cases, we don’t even have to be home. So long as we are connected to the internet, we can reach our home and change settings.

Sonos is one clear example of just how much this has changed. Until last year they offered a pricey remote that controlled their products; they discontinued the product last year. Why? Simple. Anyone with an iDevice or Android device can download an even better version of the controller for free and use their phone or tablet in place of the remote. There’s even a third-party app available for Windows Phone devices. Why in the world would someone purchase a big, clunky remote when their phone can already perform the desired functions better … and for free?

The bottom line is that in today’s world, the ONLY reason to hardwire your smart home is for the aesthetics of having everything hidden away. If that is important to you and you have money to burn, then have at it! For the rest of us, it is now possible to get much of the same functionality by setting these different connected services up ourselves. In this series we’ll look at a few of the areas that are already automated in my home … and a few I’m planning to begin using in the near future.