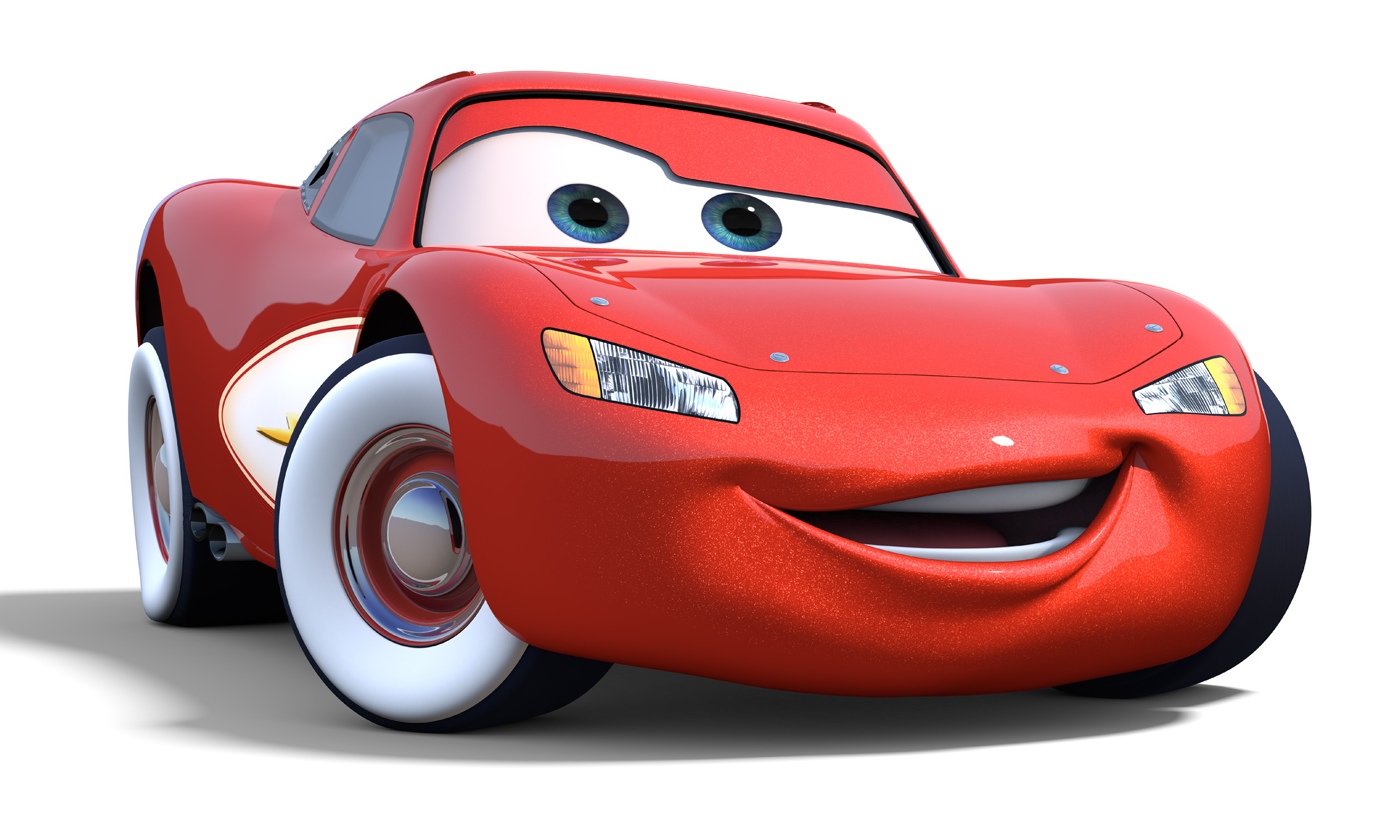 There were some amazing discussions at Telenav’s Waypoint conference a few weeks ago about GPS, mobile navigation, and how we approach our smartphones and integration location services into our lives. One offshoot of that discussion, though, was whether GPS navigation would matter in the future since car ownership is apparently on the decline.

I was surprised how many people in the discussion knew teenagers who didn’t drive much since my experience living in the suburbs was that you needed a car if you wanted to get anywhere beyond your housing development. I did some googling, and apparently, it is a very real trend; as more people move to cities and urban environments, they opt for public transit and Zipcar/similar services over owning their own vehicle. People still need and use apps like Scout, since they can provide maps, points of interest, even pedestrian walking directions. But the car is no longer a major purchase.

It made me curious, though, outside of very urban areas, is this still the case? Obviously, if you live in an area with well-developed public transit you can very easily live car-free. My brother is a good example. He lives in Manhattan and takes the subway everywhere he needs to go, work, shopping, gym, the bar, etc. When he wants to come home, he takes New Jersey Transit. Once he’s off the train, though, he needs a car or someone with a car. The only way back to our parents’ house from the nearest train station involves about 5 miles and two major highways…so he’s not taking a stroll on foot. And despite the train station being in a town with a college, there’s no Zipcar or similar service he can use. Instead, he’s either arranging for a ride or borrowing one of my parent’s cars. Being in the suburbs simply requires a car.

Sarah and I live and work in the suburbs, and it’s similarly impossible for us to forego one of our cars. However, when we’ve shopped for cars in the past (and as we gear up to replace Sarah’s car in December), we have placed less of an emphasis on the technology package than overall affordability. The technology of importance in our cars comes from our smartphones; they provide navigation, entertainment and phone calls. All the car does is provide speakers and Bluetooth connectivity. In that respect, we do line up with our urban peers, in that we are more concerned about our mobile technology status than if the car has satellite radio.

But the point still stands that for us, in a non-urban environment a car is still a necessity and not a luxury. We are just outside the bounds of the “Millenials”, though, and admittedly have chosen to live in a car-centric area. So I am curious about the demographics of our readers:

Let us know your answers in the comments!