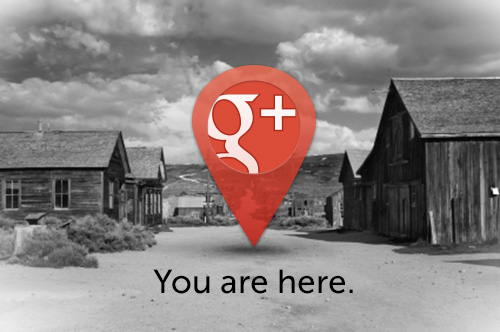 Google+ Is STILL a Ghost Town

I have seen people redefining the purpose of Google+ faster and more frequently than a politician doing the two-step when realizing their current position might impact the chance for re-election! And yet the truth remains – while Google continues to integrate properties with Google+ … the impact of the service is non-existent, less than any other social media site.

According to MarketingLand, Google+ drives a trivial amount of sharing traffic compared to Facebook, Pinterest, Twitter or even YouTube. This matches the findings of a study from July showing Google+ drove only 2% of social sharing.

Of course some claim that Google+ is different from those sites and shouldn’t be compared. But then the question stands – what IS the purpose? If social interaction, sharing, influencing social habits, and general traffic are not the goals of the service … exactly what IS? 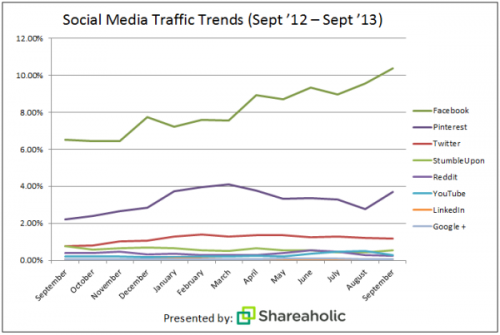