There are two kinds of garages out there: the garages where cars live while shelves of stuff loom over them ominously, and the garages where the idea of fitting a car amongst all the stuff stored there is laughable. No matter which garage you have, myLIFTER is a Kickstarter project designed to organize your garage and control it from your phone! 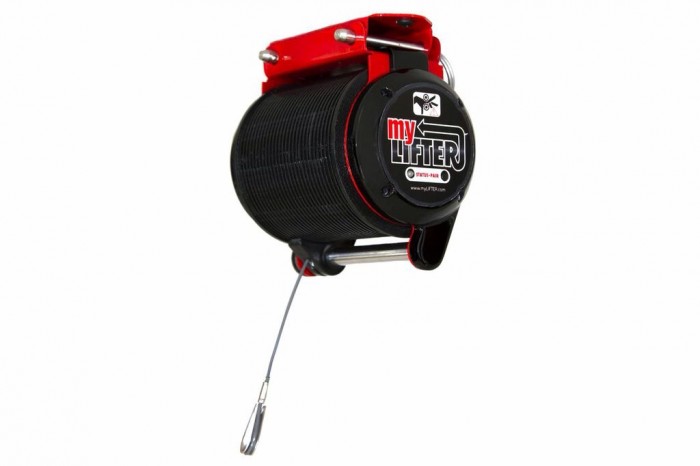 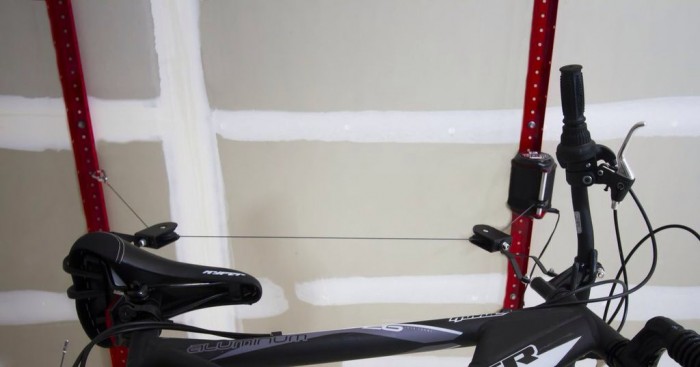 myLIFTER is a pretty cool concept. Effectively, it’s a small device you mount to the ceiling of your garage, and it holds objects up to 50 pounds (kayaks, bikes, sports equipment). You can lower and raise it with an iOS device, and because the lifter itself is so small, it can be installed easily. There’s also safeguards in place in the companion app to keep users from raising it too high or lowering objects onto their car. It also locks down when not in use, so power outages won’t lead to a disaster. 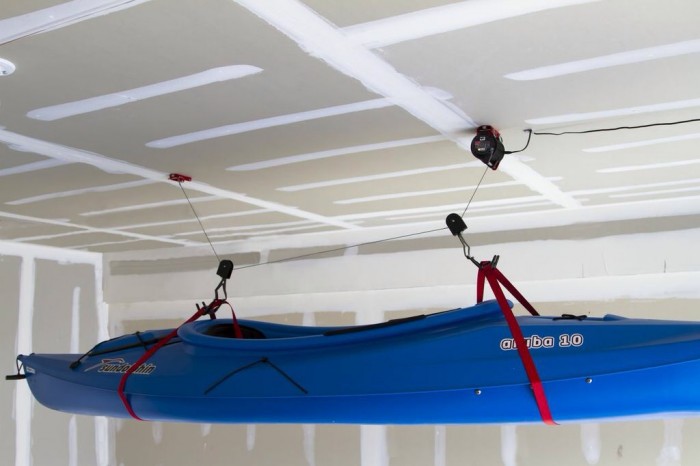 Intrigued? The myLIFTER is being funded on Kickstarter, and if you jump on it now you can grab one for $75 (retail $150)! Not a bad price for garage organization, so check it out today!