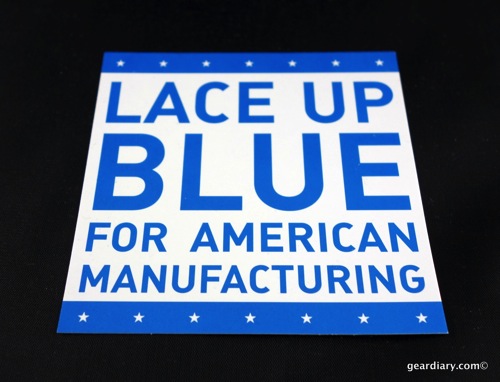 The goal was simple — use Kickstarter to fund a project to “give American Manufacturing its own yellow ribbon… a wearable way to show your support for the war they’re fighting daily”. The Bluelace Project raised six times more than its goal and shipped the best laces ever — in blue no less —  to those of us who backed it. 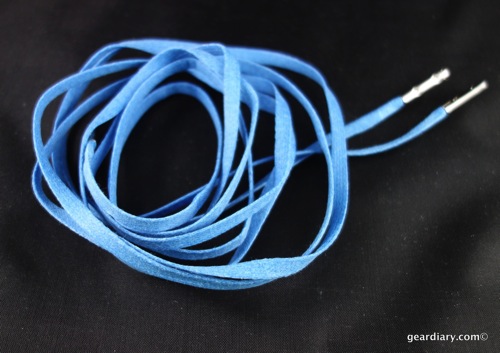 According to the Kickstarter project page,

WE ASKED 1000+ RETAILERS WHY THEY DON’T CARRY MORE DOMESTICALLY PRODUCED PRODUCTS. They all said the same thing: “Our customers don’t care about domestically produced products.” We call bullsh*t, but we need your help to prove them wrong. Let’s give American Manufacturing its own yellow ribbon… a wearable way to show your support for the war they’re fighting daily.

The project creators sought $25,000 for the project. They raised over $150,000. The laces those of us who backed have received as our “rewards” are indeed impressive. Made from triple-dense, double-waxed canvas lace and tipped in aluminum, the 51″ blue laces are unlike any laces I have ever seen. 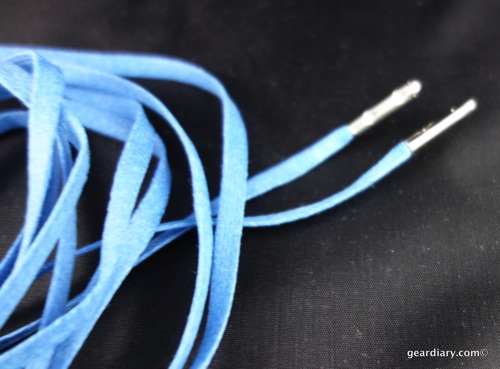 The Project creators go further and explain their motivation and goals noting that by lacing up blue lets retailers know people are committed to buying American products. Obviously this only works if the retailers understand the symbolism, which is why I’m glad the laces are a color that might draw questions from those seeing them on shoes or wrapped around wrists.

Why is this so important? The project page also notes the following: 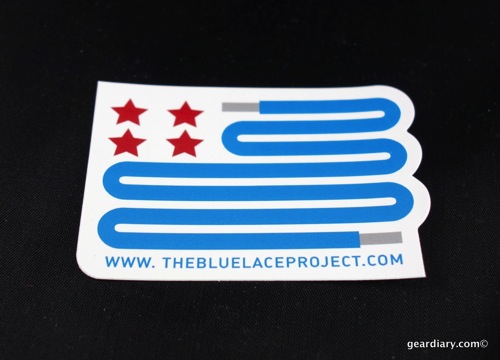 I backed and received five pair of these shoe laces. They are impressive; they also make a statement I am happy to help make. You can learn more about the project here, and you can check the newsletter tomorrow where we’ll do an instant giveaway to get two new pairs of these shoe laces into hands of our readers.