First and Third Person shooter fans can enjoy a video game paradise with two new downloadable content (DLC) packs. First up, the Call of Duty®: Ghosts Onslaught DLC, already available on Xbox One and Xbox 360, releases for PC, PS4 and PS3. The available Season Pass offers a nice advantage for a price break where players get Onslaught and the upcoming Devastation, Invasion and Nemesis DLC packs.

In the Onslaught DLC, players get four new maps (Fog, Bayview, Containment, and Ignition), a dual-purpose assault and sniper rifle known as “Maverick”, and the first episode in Extinction, a four-part episodic story. The Fog map, a horror film homage, incorporate element from the Halloween films while Bayview is set in a California coast town. The Containment map centers on some dangerous radioactive material is set in a Mexican village while players can light it up in the Ignition map, set at a space launch facility, reimagines the Scrapyard multiplayer map from Call of Duty: Modern Warfare® 2. 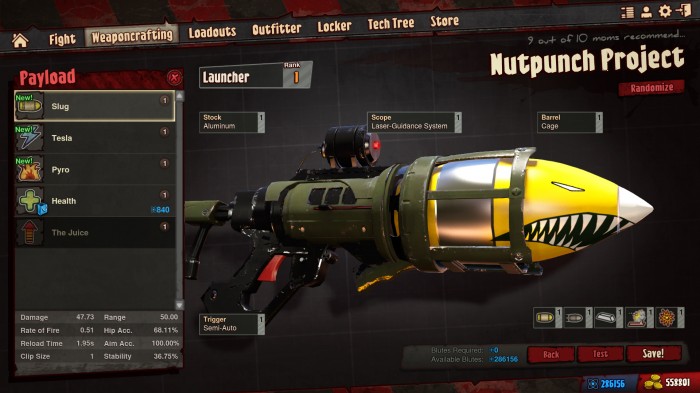 This impressive Loadout, published and developed by Edge of Reality, keeps an admirable format where players get upgraded weapons when they earn it, not from just buying them. Over two million users signed up during this game’s first 14 days of release.