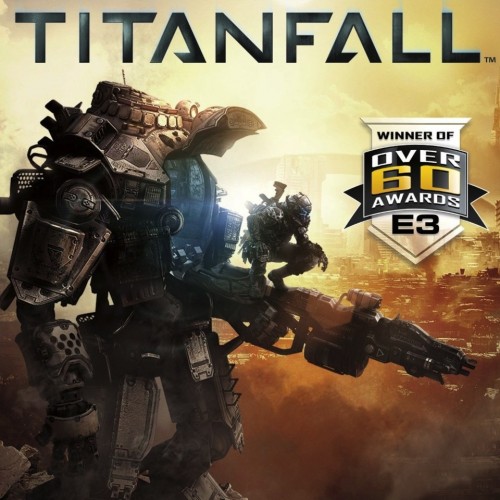 Titanfall was released on 3/11/14 to a shower of positive reviews.  Since then, players have logged countless hours and have made some general complaints.  Respawn Entertainment, Titanfall’s developer, has been surprisingly responsive to its fans with regard to server outage updates as well as quickly releasing game balancing and bug-fix updates.  Just yesterday, a beta matchmaking balance update was released.

In less than a month, Respawn has released three game updates to improve the quality of Titanfall.  The first update was chock full of game balance updates and bug fixes.  The second update was the implementation of their Anti-Cheat enforcement for PC players.  And the latest update added a beta matchmaking lobby that automatically searches out fair matches so that your team doesn’t get clobbered every single game.  The third update brings a highly sought after fairness to the game, as in the beginning you could have had 5 extremely high level players walloping on 5 low-level players, match after match.

While all of Titanfall’s quick updates are fantastic, Respawn’s CEO Vince Zampella has also tweeted earlier this week that when new game modes are pushed out, they will be free to all players and not part of a paid downloadable content pack.  I don’t know about you guys, but to me it’s refreshing to see a triple-A game developer being so responsive to players’ feedback and concerns, while also promising future free content.