Imagine charging your device and when done, automatically turning off power to prevent overcharging and protect battery life. What if the charger looked stylish and wasn’t an ugly block? How would you like an app that allowed you to see and monitor information about the level of charge your device was receiving?  With the Velvetwire Powerslayer Blu, it’s possible.

At its heart, the Powerslayer is an extremely intelligent charger that rapidly charges both phones and tablets. It is UL certified with built-in surge protection, and continuous temperature monitoring. Built in microprocessor control “protects against overcharging and eliminates wasted power by turning off automatically when charging is complete.” 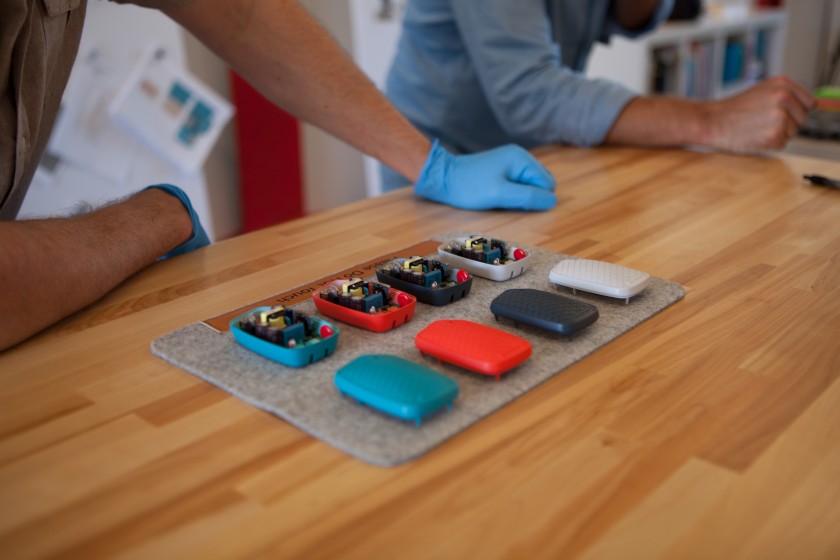 “We are proud to be among the first group of companies to produce HomeKit-compatible devices,” said Eric Bodnar, co-founder and CEO at Velvetwire. “By integrating Bluetooth technology into the Powerslayer, we’re offering customers a new way to interact with their devices and be part of Apple’s HomeKit. Velvetwire is committed to developing intelligent, energy-efficient devices that allow users to live more consciously without sacrificing convenience. We look forward to sharing Powerslayer Blu and future generations of our power-saving devices with the world.” 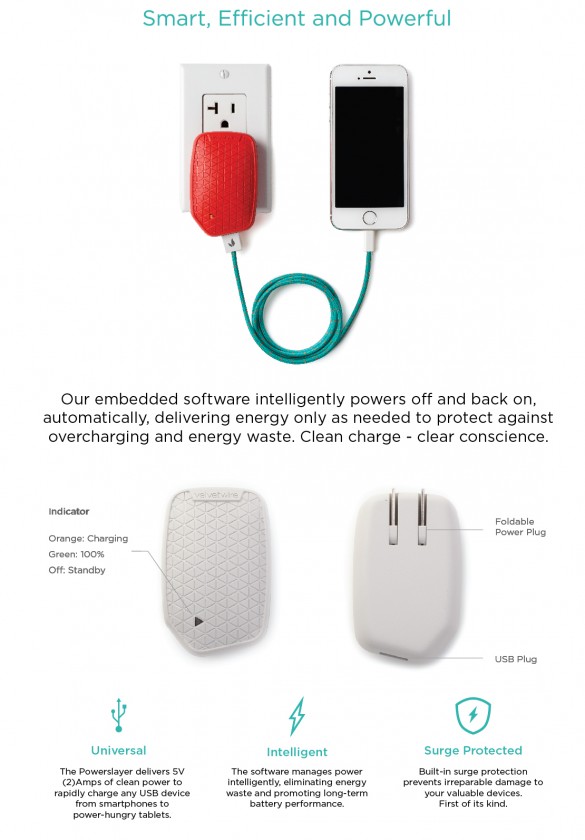 Powerslayer Blu’s customization features include the ability to select between high power boost-mode charging and eco-mode to maximize battery life as well as the ability to receive a variety of device notifications. The charger interacts wirelessly with Apple devices through a Bluetooth-powered iOS application developed by Velvetwire and can interact with other HomeKit applications. The app allows users to visually see and monitor relevant information about the level of charge their device is receiving. By tailoring charging power levels to suit their situation, users are provided a whole new level of interaction with the charging process. 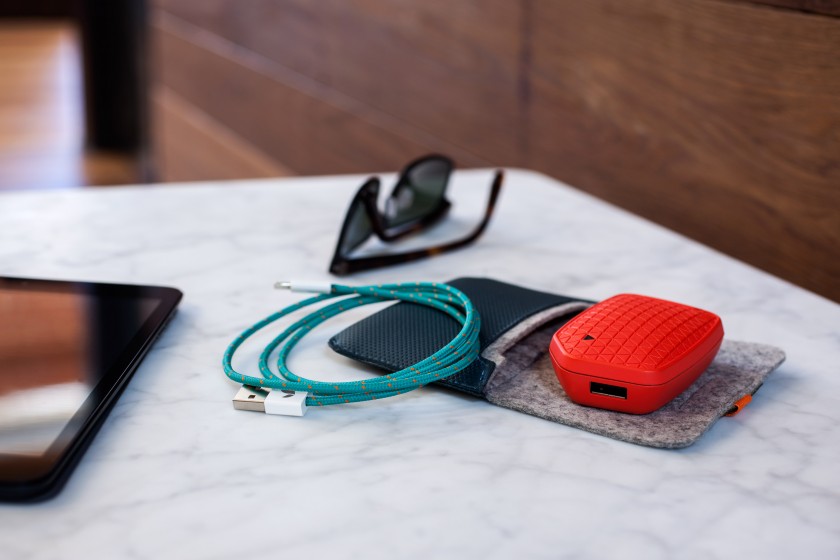