Let’s face it, Apple’s accessories are brutally expensive. The premium that they charge for virtually everything, from lightning cords to you know, watches, is ridiculous. With that being said it’s surprising to find out that Apple will start allowing third party MacBook battery packs and third party chargers. 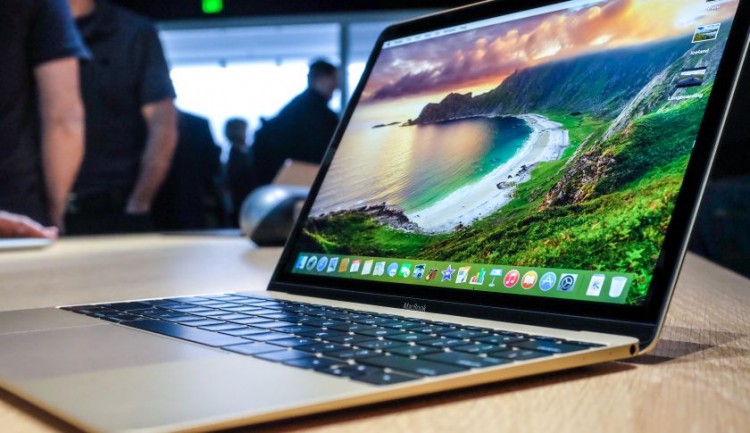 After many warnings from Apple warning their consumers to not use third-party power adapters, it’s interesting to know that now they are giving in a little bit with the new MacBook and allowing it. According to 9to5Mac, they have sources close to the Apple team that say most accessories supporting the USB-C specs will work with your new MacBook, and Apple will not be putting up a fight to stop it. To add to that they will even allow external batteries to charge the MacBook.

Interesting enough, for a MacBook that only has one port, no SD Slot, and completely does away with the option of charging both your phone and laptop at the same time without an $80 accessory, would being able to charge it differently matter? Probably not unless you find a splicer-like charger that also allows additional USB ports *cues Kickstarter*. 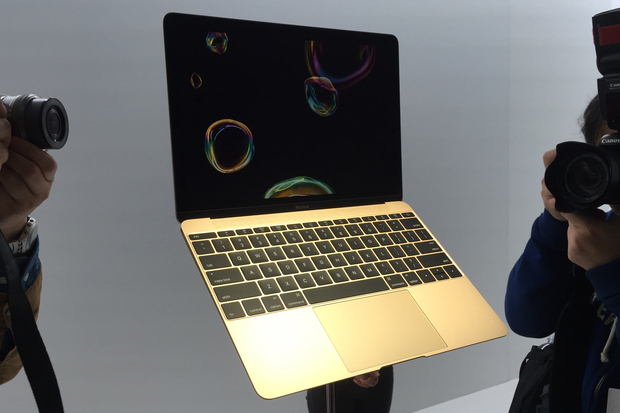 The irony in it all is the fact that just two years ago, Apple launched a recycling program to dispose of any USB power adapters used for the iPhone and iPad. Add in the fact they gave people $10 who turned in a non-approved adapter, it’s interesting that they have taken this leap. With a nine-hour battery life already, one concern I personally have is just like some authorized chargers on the market for iOS devices, that the “non-Apple” chargers may push too little, or too much power to your shiny new MacBook. I guess only time will tell if Apple attempting to save you some coins AFTER getting close to $1600 from you will work in our favor, or theirs.