Earlier this week, CNN announced that Apple TV would be gaining their CNNgo app channel. On Wednesday, Apple silently pushed an update to their Apple TV with the CNNGo app, that taps into the CNNgo service (which requires a subscription to a pay-tv partner). 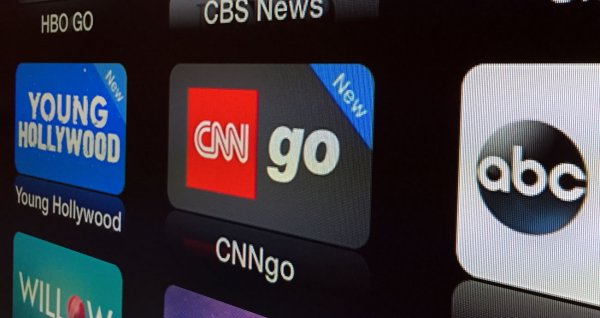 Access to CNNgo provides you live TV feeds and on-demand services. Some of the CN Originals like “Finding Jesus”, Mike Rowe’s “Somebody’s Gotta Do it,” “Morgan Spurlock: Inside Man,” “This is Life,” “The Wonder List” as well as Bill Weir and Anderson Cooper’s nightly news program, “AC 360”.

CNNgo launched in the fall of 2014 and is now available in more than 86 million homes. So if you have services like Verizon FiOS, U-Verse, Cox, Cablevision, Comcast and DirecTV, CNNgo will certainly work for you.

“CNNgo on Apple TV brings together our live CNN TV simulcast and deep library of original films, franchises and shortform video in a powerful, on-demand way unlike any product we’ve launched to date,”

Apple’s TV is now $69, after Apple inked an exclusive deal with HBO giving them the device rights for HBO’s “HBO Now” service slated for April 2015. Now with over 50 channels including CNNgo, TED, HBO, Hulu, Netflix and more, Apple TV seems to be a pretty big deal in the Home Streaming genre. Now rumored to also be announcing new hardware with Siri and more storage, I wouldn’t be surprised to see more channels and networks jumping onboard with cord-cutting. 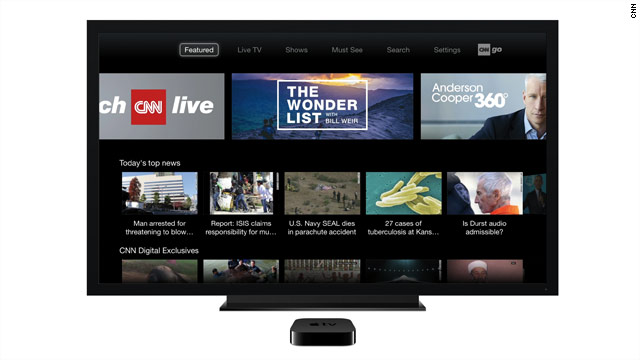 CNNgo is also available for iPhone and iPad.