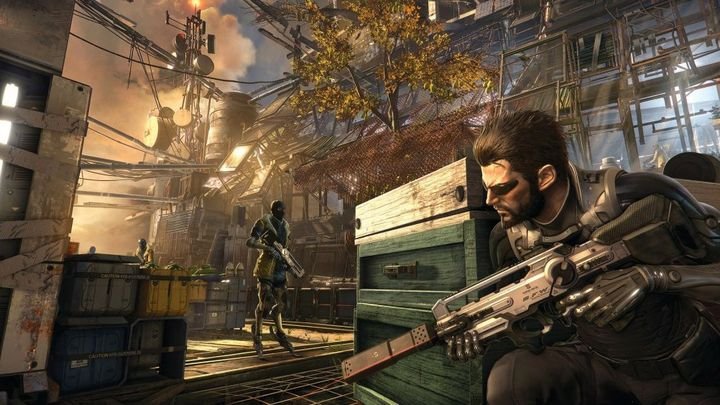 This game will be a sequel to 2011’s Deus Ex: Human Evolution and is set in the year 2029, which is two years after Human Evolution, with returning character Adam Jensen.

Deus Ex: Mankind Divided is being developed by Eidos Montreal and published by Square Enix,  and will be available on PlayStation 4, Windows PC and Xbox One. No official release date has been announced yet. 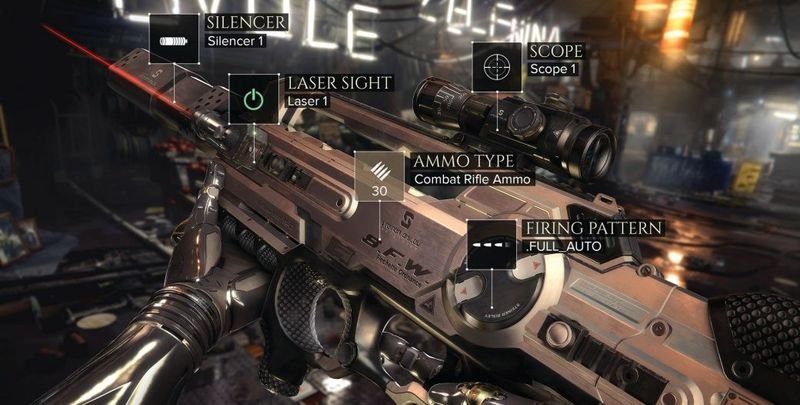 Will you gear up for this next action-adventure game?