For what it’s worth, I’ve always enjoyed writing. So when I had the opportunity to review the Neo Smartpen N2, a digital pen that connects to Evernote, I was excited.

Prior to receiving this, I was stuck using an Adonit Jot Script Evernote Edition smartpen, and although good, I like to physically write from time to time. NeoLAB Convergence’s Neo SmartPen N2 actually allows me to do that, with only a few quirks. Using a special pad that comes included and an accompanying app, you can digitize everything that you write down almost instantaneously with the N2. 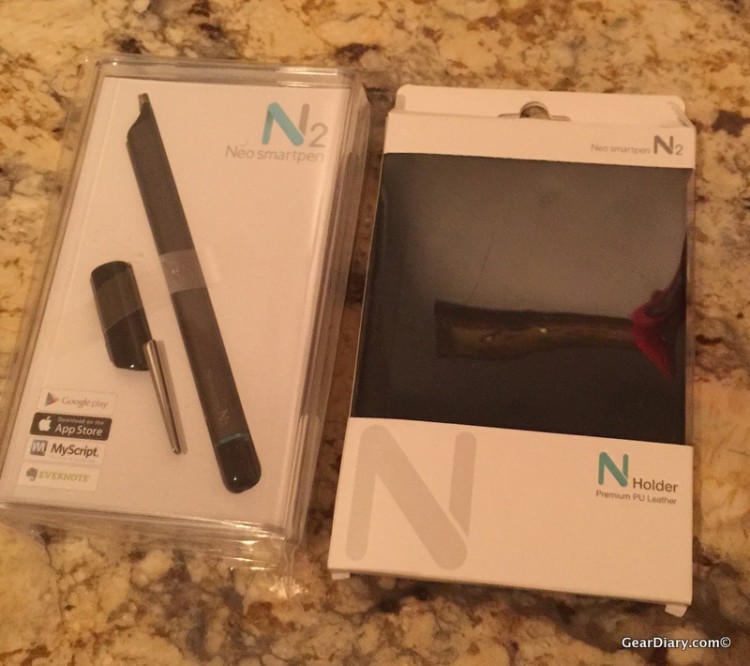 At the first glance the pen was a bit odd with the curved bottom and the squarish feel to it, but being a lefty, it actually felt great to hold. The packaging was impeccable to say the least. The pad came in its own separate packaging along with a faux-leather case to slide the pad into. Out of the box the pad had about 15% charge, but after about two hours of charge, it was back to 100% again. 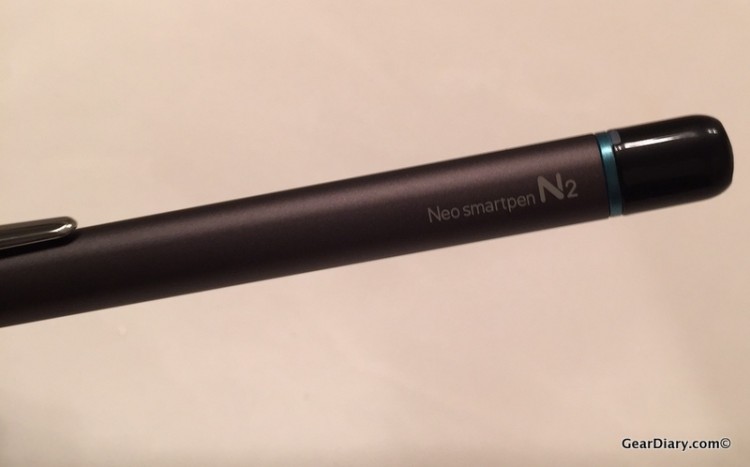 After installing the N2’s accompanying “Neo Notes” app from the App Store, I held down the power button to the smartpen and let it sync. It took about 15 seconds to connect via bluetooth to my iPhone 6 Plus, but that’s about average. Just to test I doodled with the Neo SmartPen N2 and wrote my name a few dozen times just to test its fluidity. And to my surprise, it did it pretty quickly. 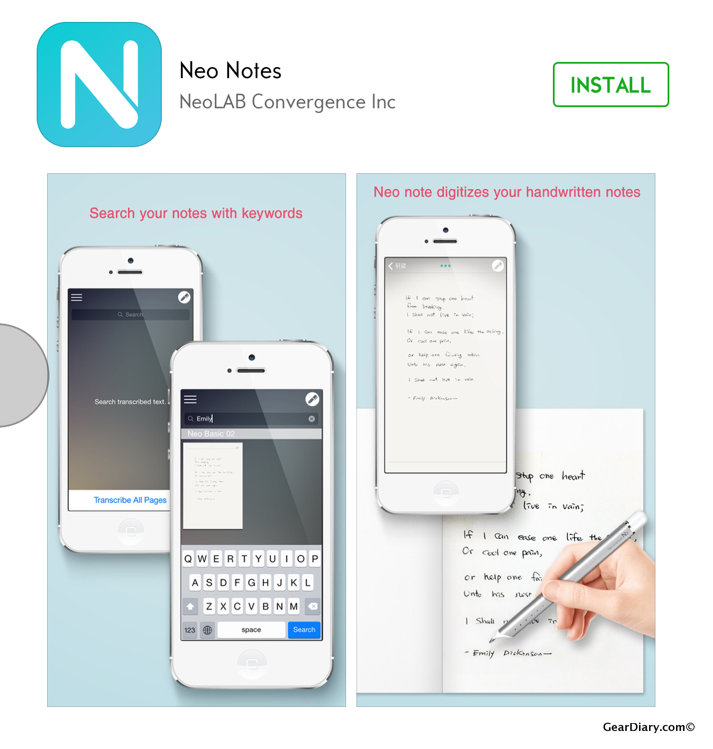 Now I’m no artist, but say if you use the N2 for drawing, expect to see a lag because I did notice that it catches hand-writing pretty quickly, but when I attempted to draw 3d squares, I noticed a tad bit of lag. Not as much as my Adonit though which would show up 2-3 seconds later, but it’s still a noticeable lag, which is understandable because it isn’t piggybacking off of your Bluetooth to use. 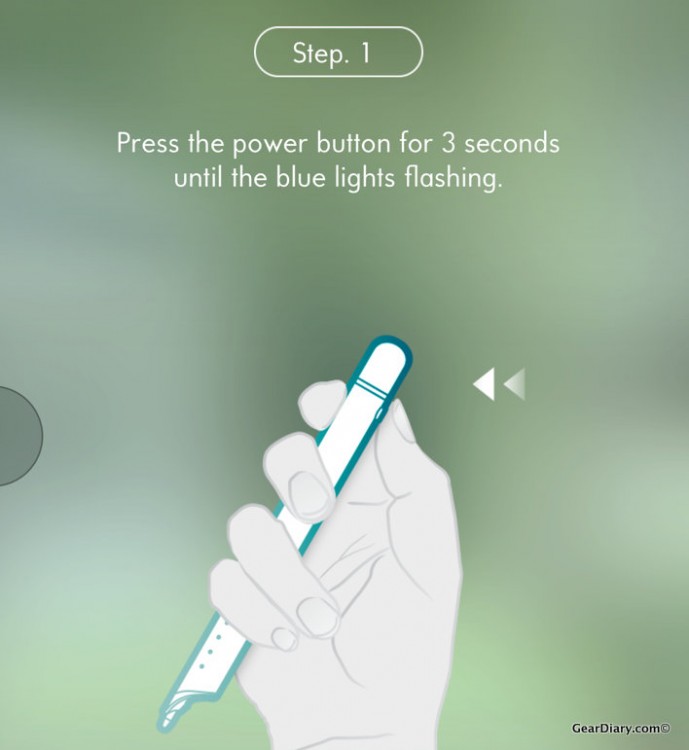 I do like the fact that the Neo SmartPen N2 does indeed connect with Evernote, and I can capture all of my random thoughts on the pad versus doing what I normally do in the office by using a million and one post-it notes everywhere.

Where the Neo SmartPen N2 really shines though is the voice diction and recorder. The ability to do voice memos is great for when you need to simply have a quick reminder that doesn’t require you to physically write it. This will for sure come in handy with some of you in school who literally just don’t have the patience to take notes. I attempted to see how long my notes would record for, and after testing the longest I had was about five minutes. I’m sure you can extend it a bit more than that if you’d like. 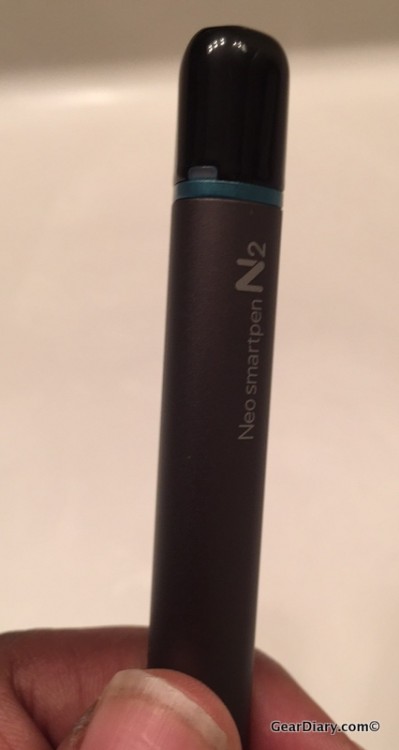 The pen will even automatically send your notes via email if you just click a setting on your notebook. I didn’t use this feature at all however.

After testing the Neo SmartPen N2 with both my iPhone and Android though, I like the iPhone version because it seems a bit more polished, and it seemed to play well with Evernote for iPhone. When used on my OneTouch IDOL 3, the device seemed to lag to capture my writing, but that could just be an Android thing with no fault to Neo’s smartpen. 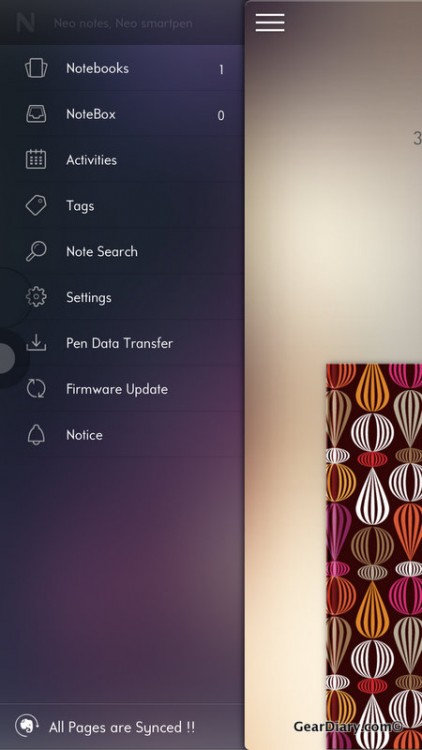 Overall, the Neo SmartPen N2 is hands down better than my Adonit Jot, with only one category being a burden, the pads. Even though the pen can be used with normal paper, in order to sync it with the Neo App, you have to use Neo’s special notebooks. The reason being is their products are designed with Ncode technology that only works with their special paper, or nNote Notebooks. I used the N Memo which had 50 pages, and comes in packs of 5 for $14.90.

So if you’re a big writer, and intend on using this pen, you’ll spend a small fortune in just the pads themselves if you want them to transcribe to your Evernote or via third-party sharing services. A simple plain notepad costs $21.90 for five.

To conclude, the Neo SmartPen N2 is a great pen for what it does, and the fact it doesn’t fail at it is great. If you can deal with paying a premium for special paper, and get sick and tired of typing everything, or have 1000 post it notes everywhere, this gadget is one you need. You can now purchase the Neo SmartPen N2 in black or white for $169.00 from Amazon

What I Like: Being able to now sync EVERYTHING to Evernote, my main notes driver

What Needs Improvement: Pricing on pads may seem high, but they all come in packs of 5